The stark warning came after Prime Minister Boris Johnson questioned the BBC’s impartiality and news output, branding it the “Brexit Bashing Corporation”. The swipe came as the BBC announced huge cuts to its news service, planned spending reductions of £80million and the cutting of 450 jobs. This led to a crunch meeting at the corporation, in which director of news and current affairs – Fran Unsworth – made it clear the BBC faced unprecedented challenges. She told staff: “Never in my career have I felt this organisation being under threat in the way I do now.”

Under the restructuring plans, described as “an existential threat” by unions in January, BBC News announced plans to cancel the daytime Victoria Derbyshire programme and reduce spending on BBC2’s Newsnight and some BBC World Service shows.

Even with the sizable changes, the BBC will still boast a 6,000 strong news service – by far the biggest network in Europe.

In a statement, Ms Unsworth said the BBC had to “face up” to how its audience was changing.

She added: “We need to be honest with ourselves. We are spending too much of our resources on traditional linear broadcasting and not enough on digital.” 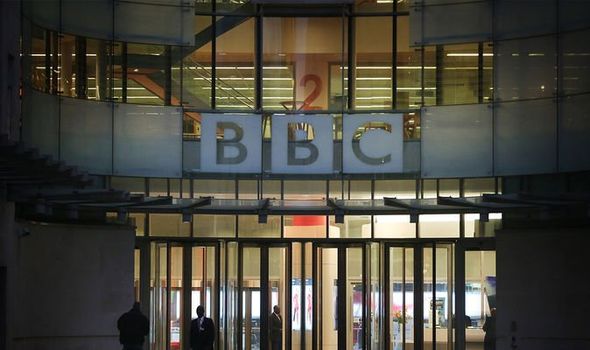 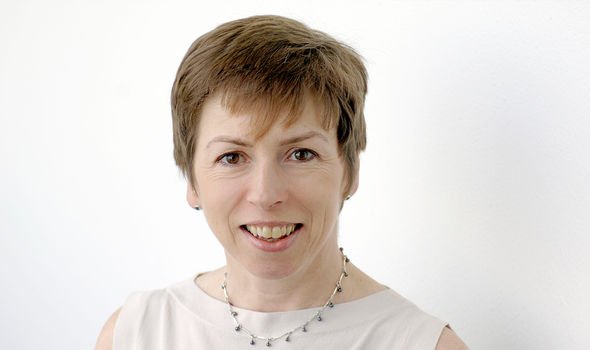 Michelle Stanistreet, general secretary of the National Union of Journalists, said the cuts driven by Government policy on overall BBC funding were putting “the very existence” of the corporation in doubt.

She took aim at Mr Johnson and co, accusing the Government of using “ideological retribution” to punish the BBC.

She said: “The Government should be supporting and properly resourcing the corporation — an organisation that wields significant soft power across the globe — instead of indulging in ideological retribution.”

The situation doesn’t appear to be improving for the public broadcaster. 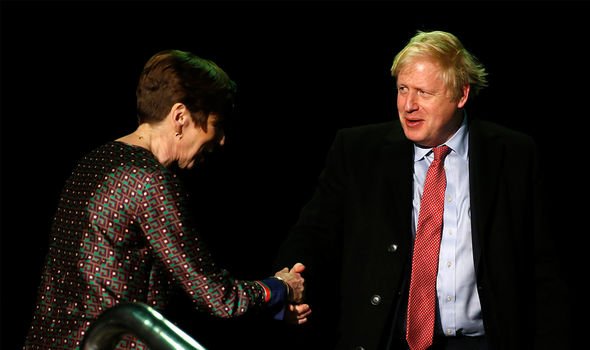 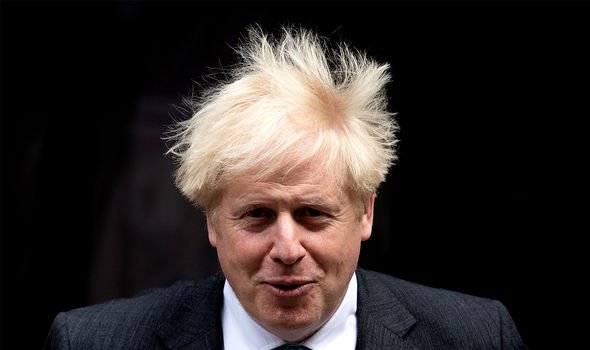 Overall, the BBC’s licence fee revenue fell by £170million in the past year as the Government also cut support used to provide free licences to those aged over 75.

The annual report on the BBC’s audience, published this week, had some worrying statistics.

The report explained: “Young adults watched 11 hours a week on all TV channels on average – decreasing around 75 minutes year on year.

“In contrast, the time they spent using the TV set for subscription video on demand, gaming, YouTube and other purposes increased – up to around 40 minutes per week to just over nine hours weekly on average.” 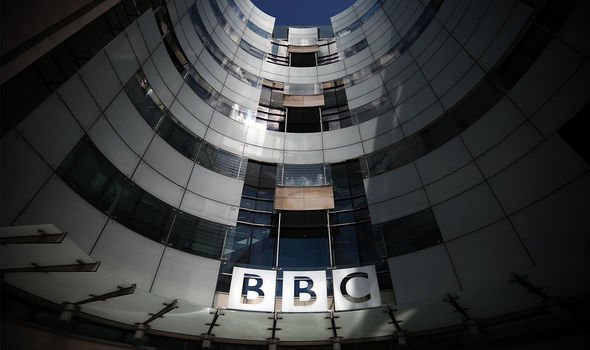 The corporation claimed an increase in competition from Netflix, YouTube and other broadcasters could explain why younger people don’t watch the BBC as much.

It said: “While 16-34s spent more media time with the BBC than with any other brand in 2019/20 and usage was within the target range, the amount of time spent was lower than the previous year given the increasing strength of competition, and was down proportionately more than older age groups.

“So, while the majority think that the BBC delivers the public purposes effectively, the scores that they gave in 2019/20 tended to be lower than those from over 55s across a range of measures.”

There were encouraging signs for the news service, however, as the channels which succeeded in increasing their audiences were BBC News and BBC Parliament.