Boris Johnson is now under “a lot of pressure”, according to BBC Political Editor Laura Kuenssberg. This follows evidence given by former Government adviser, Professor Neil Ferguson, claiming that the UK coronavirus death toll could have been halved if the lockdown had come a week earlier. There are fears that much more damage could be done to the economy than is necessary as the decisions about the lifting of the lockdown also depend on the advice being given by scientists.

Ms Kuenssberg told Radio 4: “The Prime Minister is under a lot of pressure. Of course, hindsight gives you 20/20 vision.

“Neil Ferguson’s response matches a growing number of people involved with the decisions who say that the Government’s response was just too slow.

“It’s worth saying that the data and information they had at the time was far from complete.

“The reluctance about going into lockdown was baed in part on the desire to do it at the right time when they believed it would hold.” 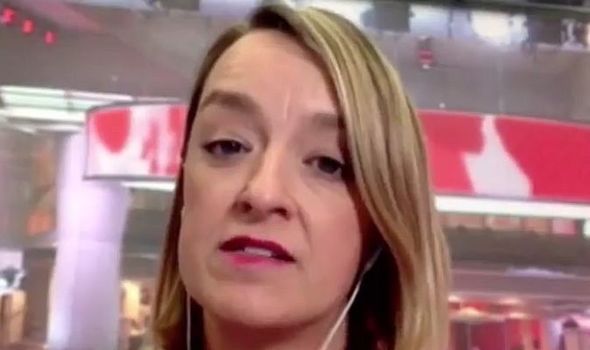 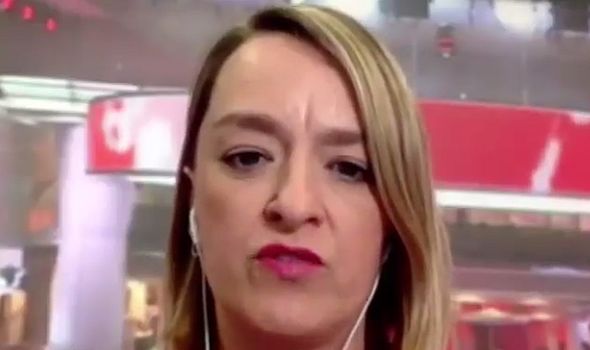 “The public sympathy has faded somewhat according to a set of recent polls.

“One minister described this yesterday as ‘clearly being a rough patch’.

“Even Conservative MPs are getting more and more uneasy and looking with concern to what’s coming next.

“One senior figure said there didn’t seem to be a considered strategy.” 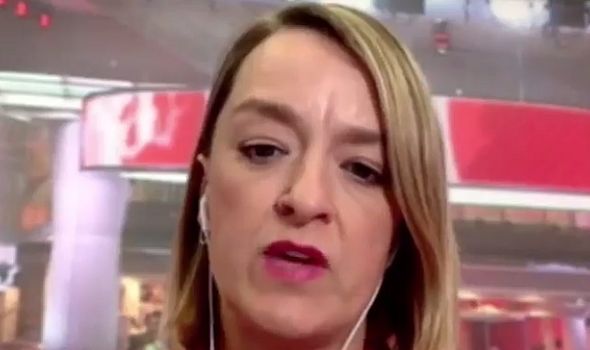