A parliamentary investigation will be launched into the BBC’s Panorama interview that sent shockwaves across the world. The landmark 1995 programme saw Princess Diana suggest that “there were three people in this marriage, so it was a bit crowded”.

Cross-party MPs on the powerful digital, culture, media and sport select committee are due to discuss next week whether they will launch an inquiry into Mr Bashir’s alleged production of fake documents in order to obtain an interview with Diana according to the Daily Telegraph.

Michael Grade, a former BBC chairman, branded the accusations “a very, very serious matter,” in a radio interview with the corporation, adding it left “a dark cloud hanging over BBC journalism”.

The BBC is also launching its own investigation after the corporation’s new director-general Tim Davie vowed to “get the truth” behind the accusations regarding the journalist. 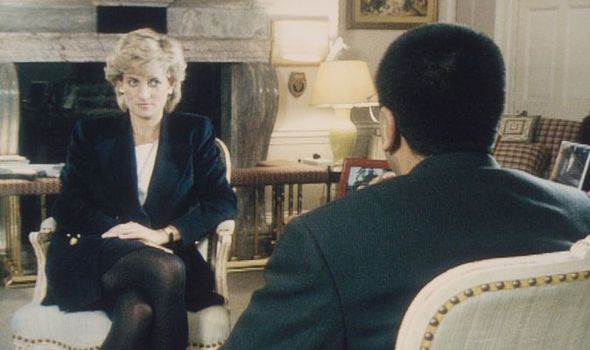 In a statement, Mr Davie said: “The BBC is taking this very seriously and we want to get to the truth.

“We are in the process of commissioning a robust and independent investigation.

“The recent stories have highlighted some concerning issues.

“The BBC must hold ourselves to the gold standard of journalism.” 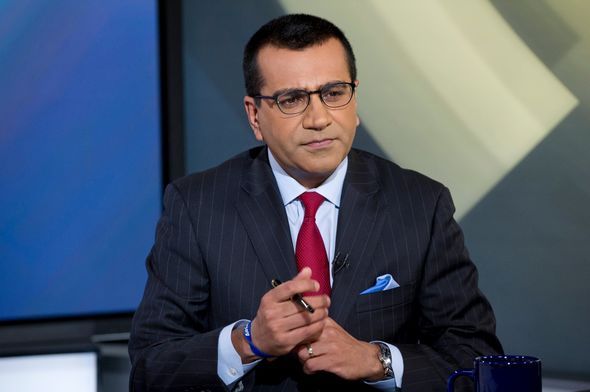 The BBC said Mr Bashir is currently “seriously unwell” after falling ill with coronavirus and undergoing a quadruple heart bypass and therefore unable to give his account on how he obtained the interview.

Thus far he has yet to comment publicly on the allegations.

Steve Brine, the Conservative MP for Winchester, where Mr Bashir was until recently a constituent, threw his support behind Diana’s bother’s calls for an inquiry and said he will look into the allegations with other MPs on the committee.

Speaking to the Daily Telegraph he said: “I am fully behind Earl Spencer’s call for an inquiry. 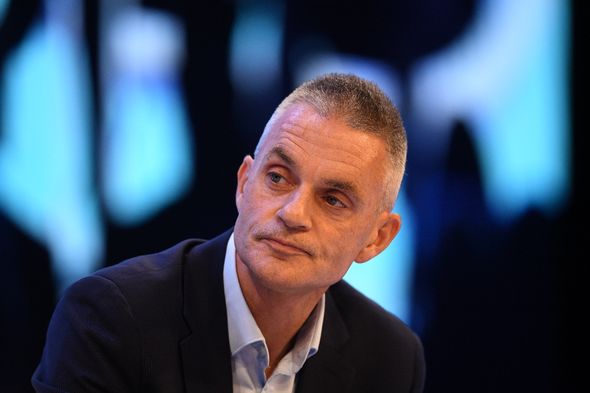 “If he has got nothing to hide, then just tell us and that is the end of it.

“This is like Donald Trump – if he has evidence of a fraudulent election, he should disclose it.”

The MP added that there were “clearly a lot of people involved” in securing the controversial interview.

He said: “If I was one of her boys or in the family I would want to get to the bottom of this. 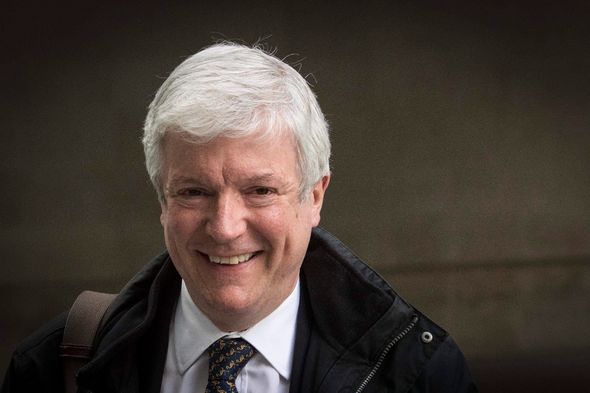 “MPs on the committee meet on Tuesday and I will raise it.”

An inquiry led by former director-general of the BBC Lord Hall in 1996 found that “there had been no question of Mr Bashir trying to mislead or do anything improper”.