Head of newsgathering Jonathan Munro said too many senior editorial positions had been held by white males and insisted the drive to improve diversity at the corporations was essential. New director-general Tim Davie has made diversity one of his priorities since taking over from Lord Hall last summer.

He has pledged to make the BBC a “50/20/12 organisation” — with a workforce that is 50 percent female, at least 20 percent black, Asian and minority ethnic, and 12 percent disabled.

Bosses are being urged to hire fewer privately educated people and Oxbridge graduates to quell fears the organisation is run by upper middle-class managers.

Mr Munro said that when he joined from ITN in 2014 every editor in BBC newsgathering – including himself – was a white man. 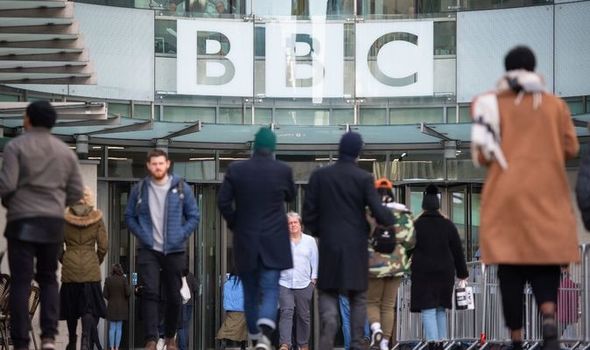 He said the only woman at that level was former economics editor Stephanie Flanders who had just joined investment bank JP Morgan.

Mr Munro said: “I don’t think anybody can possibly think that that’s right or justifiable.”

He said a pipeline of diverse young management trainees had successfully changed the complexion of the broadcaster’s output.

He said: “We don’t want all our editorial meetings to be dominated by what white people think.

“We don’t want any single group in society to dominate our editorial thinking, because we are not being diverse in our thought process.” 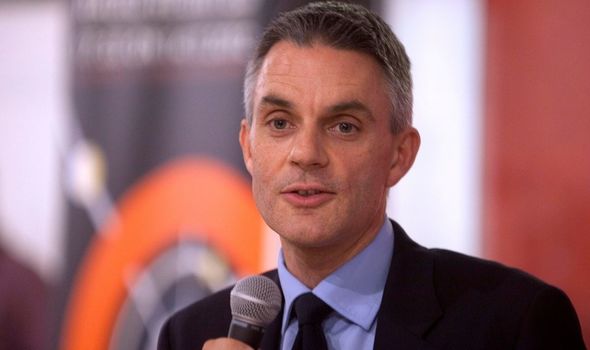 The £180,000-a-year news chief admitted news outlets such as the BBC lacked awareness on issues facing council housing residents like those in Grenfell Tower before the fire “because not enough people in newsrooms all over the country came from that background”.

Mr Davie had earlier warned the corporation had to “fundamentally change” how it recruited employees and improve the diversity of its workforce.

He insisted he was not “anti-Oxbridge” but said jobs at the BBC should be accessible to people who did not have the same academic background.

Speaking during an event at the Creative Coalition 2020 festival, he said: “You are going to get some of the best people who broke through social barriers, go to the top universities and be fantastic candidates.”

But he said it would be “ridiculous” if the only route into the creative industries was through leading universities.

The corporation’s record on diversity has been under the spotlight since it was forced to publish the salaries of presenters in 2017 when two thirds of its highest earners were men.

Dozens of female presenters including Zoe Ball and Fiona Bruce have since secured big pay rises and the gender pay gap has narrowed to 6.2 per cent, one of the best in the sector. 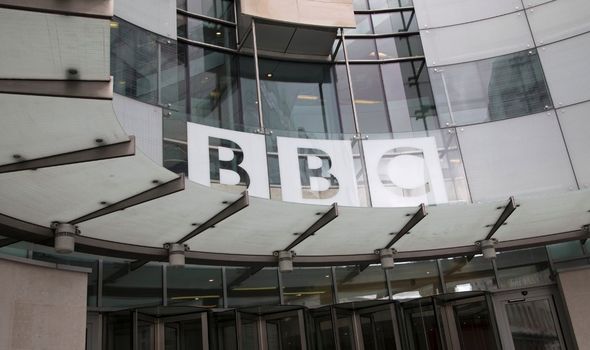 But the BBC has faced more recent revolts from ethnic minority and LGBT staff.

Several senior black employees threatened to quit when an news item featuring the n-word was cleared for broadcast.

And Mr Davie was forced to clarify that BBC staff could still attend Pride parades, following protests over new impartiality guidelines that forbid attendance at public demonstrations on controversial topics.