TV licence sales have fallen by a staggering 250,000, the sharpest drop in recent history. Some 25 million licences were bought last year by UK households – 1.61 million contacted the BBC to say that they no longer required a licence, up from 1.38 million.

As a result licence sales generated £58 million less than forecast for the UK’s main broadcaster.

Warnings have now been issued by heads of the service that mass redundancies are to be expected if it cannot find £125 million in COVID-related savings.

Glyn Isherwood, its chief financial officer, warned of a “substantial headcount reduction” next year, with thousands of redundancies likely.

The Government is also planning to decriminalise non-payment of the licence fee, leading to fears that evasion will rise even further. 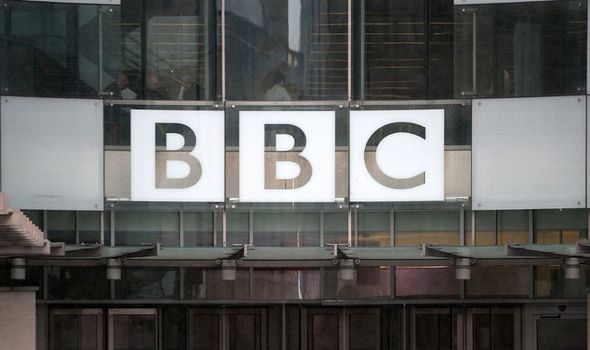 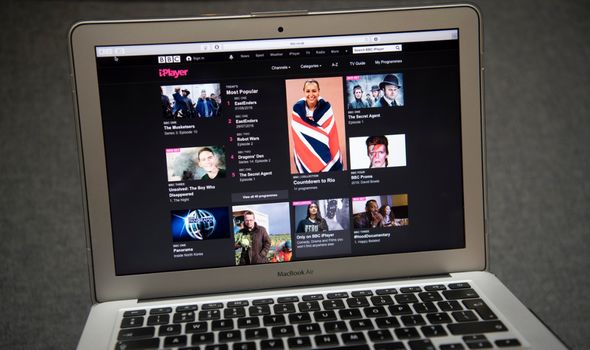 The BBC has been upfront about the risk evasion and the Government’s policy of scrapping funding for the free TV licence.

Services are likely to be shut and channels wiped out at the broadcaster searches for ways to keep afloat.

The rise in evasion is not thought to come from pensioners who have had their free licence stripped from them by the Government but is attributed to a rise in young people switching to other services.

Youtube is close to overtaking the BBC as the main provider watched by 16 to 34-year-olds, according to the BBC’s own research. 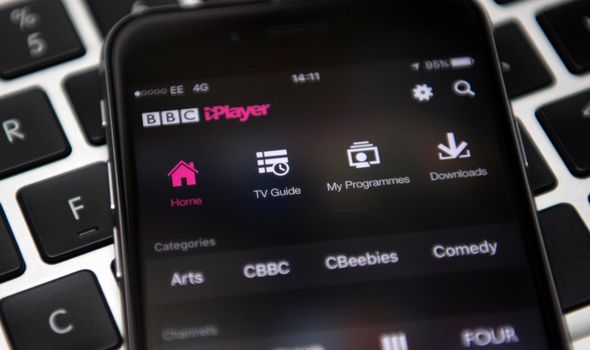 In focus groups, young people said they felt the BBC was “a bit out of date”, the report notes, adding: “Many want more light-hearted content from the BBC but want it to remain true to its values, not just copy others, and take more risks and be bolder.”

People aged 16 to 34 spend an average of seven hours and 30 minutes a week watching, listening to or reading BBC content, compared with 17 hours and 45 minutes among all adults.

The 16 to 34s spend more than seven hours on YouTube a week, and the online-only platform is on course to eclipse the BBC in the age group next year.

Spotify, Netflix and Facebook are not far behind – all of which have surpassed Britain’s other public-service broadcasters such as ITV, Channel 4 and Sky.

How much is a TV licence?

The number of people not paying has wiped out much of the boost that the broadcaster had hoped to receive by raising the annual levy in line with inflation.

The BBC has said a rise in unlawful evasion is to blame for much of the drop, as well as those who decide to use only streaming services such as Netflix, Amazon Prime and Youtube. 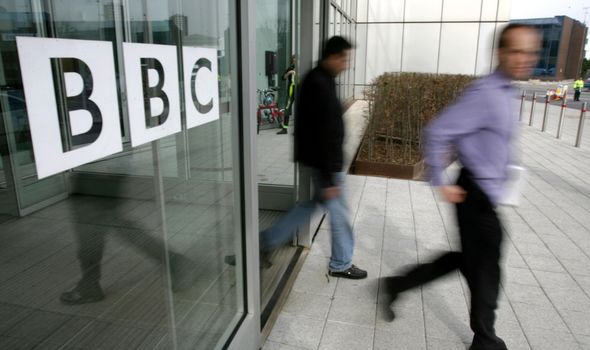 Who can still get a free TV licence?

Over 75s who claim Pension Credit are the only group still able to claim a free TV licence.

You can also get a discount if you are blind or are living in residential care – but you must be retired, over 60 and disabled.

You can also get a 50 percent discount if you’re registered blind or live with someone who is.

Around 1.5 million of the previous 4.5 million households are still eligible for a free TV licence following the over 75s scrap.