The Prince was right to denounce the way his mother was deceived “not just by a rogue reporter but by the leaders at the BBC who looked the other way rather than asking the tough questions”. His righteous indignation was a natural response to the unhappiness he witnessed as a child, passing notes to his mother under the door when she wept in the bathroom at Kensington Palace. Every child of an unhappy marriage experiences despair unknown in happy families. He was right that the interview with Martin Bashir made his parents’ relationship worse.

Prince Charles got married because his father, Prince Philip, told him to. He got divorced because his mother, the Queen, said so.

She never rushes things but, after the interview was broadcast, the Queen could see there was nothing for it but a termination of a marriage that had lasted 15 years, most of them unhappy for the Princess.

But I wonder if William was right to use the word paranoia, which he did twice in his furious address in the fading light at Kensington Palace.

Paranoia has a precise clinical definition. It means mental derangement, marked by delusions of grandeur, persecution and so on.

His brother Prince Harry may now be an expert on mental health but lay people must be ultra-cautious in ascribing paranoia to anyone, let alone a Princess who at the time was the most famous woman in the world.

I saw the Princess quite often in the final years of her life, as I had often seen her when covering royal journeys around the world. Almost without exception, she was bright, playful, amused and amusing. 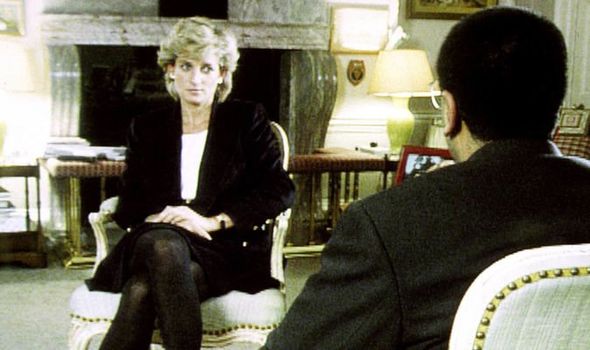 When she and her sons returned from their holiday in St Tropez in July 1997, she telephoned me at our home in South Kensington to thank me for making the arrangements, although I had done very little.

“We are all sitting here in KP,” she said, using royal shorthand for Kensington Palace, “suffering the most terrible withdrawal symptoms. We have just had the most wonderful holiday of our lives.”

I am sure it was the happy family atmosphere created by Mohamed Fayed and his wife Heini that Diana really enjoyed.

When I called one evening I heard her laughing uproariously in the background.

Ever since she stood at the gate at the age of six and watched her mother walk away from their home, Diana had longed for a happy family life.

The last time I saw Diana she was in good spirits, preparing to go on what turned out to be her final Mediterranean cruise with Dodi Al Fayed.

She wouldn’t let me talk seriously about anything.

The last I saw was her right hand waving merrily out of the car window as she drove away. 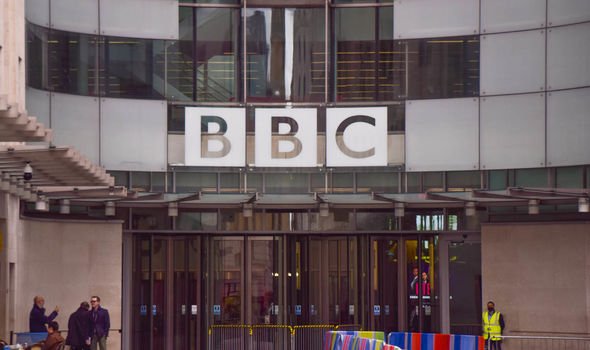 In their last conversation, her friend Rosa Monckton asked Diana how things were going with Dodi. She replied with one word: “Bliss.”

The only time I saw the Princess cry was the day after the first extract from Andrew Morton’s book, Diana Her True Story, was published in 1992. A storm of criticism broke over her head that morning, reducing her to tears.

To my certain knowledge, the Princess did think her phones were bugged, her movements were reported back to her husband and her life was threatened.

When the Princess instructed her solicitor Lord “Victor” Mishcon to document her fears, Mishcon took her private secretary Patrick Jephson aside and asked what he thought of Diana’s fears. Jephson replied: “I half believe them.”

If Martin Bashir preyed on the other half to get his “interview of the century”, it will remain to his shame. As for William’s hope the interview “should never be aired again”, over to the BBC. It owns the copyright.

But the licence payers foot the bills and know what their BBC should do now: consign it to the archives, never to be shown publicly again.