Dorothy Byrne said it was “absolutely scandalous” how the BBC “failed to tell the truth for 25 years”. She told BBC Newsnight hosts: “It has been public knowledge for more than a quarter of a century, that there was fakery in the obtaining that interview.

“And I give some credit to the BBC that they have made a Panorama tonight, by an excellent group of journalists, and they faced up to it.

“But they have to look at how it can be that they have failed to tell the truth for 25 years.”

She also called for an enquiry to be launched into how Mr Bashir became the Head of Religion and Ethics.

Prince William responded to the findings by making a scathing statement and stressing that the programme “should never be aired again”. 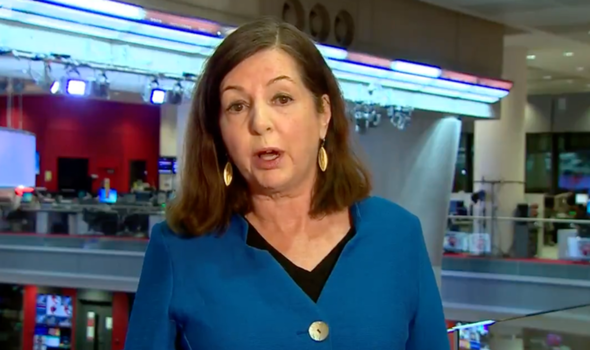 William also spoke of his “indescribable sadness” to know the BBC’s failings around the interview had “contributed significantly” to his mother’s state of mind in the final years of her life.

The Duke of Cambridge also blamed Diana’s appearance on the programme for further destroying her marriage to Prince Charles.

He said: “It is my view that the deceitful way the interview was obtained substantially influenced what my mother said. The interview was a major contribution to making my parents’ relationship worse and has since hurt countless others.

“It brings indescribable sadness to know that the BBC’s failures contributed significantly to her fear, paranoia and isolation that I remember from those final years with her. 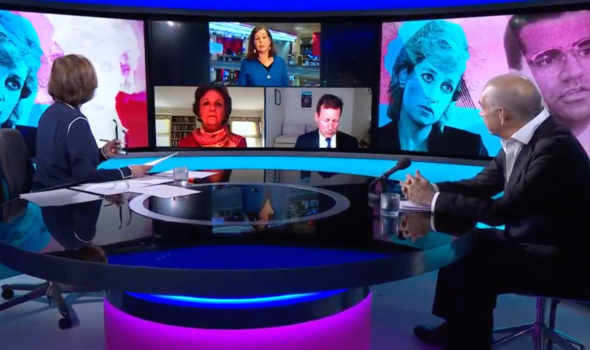 “But what saddens me most, is that if the BBC had properly investigated the complaints and concerns first raised in 1995, my mother would have known that she had been deceived.”

The Duke highlighted that the BBC’s mistakes had not only let his mother and family down but the public as well.

Lord Dyson’s report said Mr Bashir was in “serious breach” of the BBC’s producer guidelines when he faked bank statements and showed them to Diana’s brother Earl Spencer to gain access to the Princess. 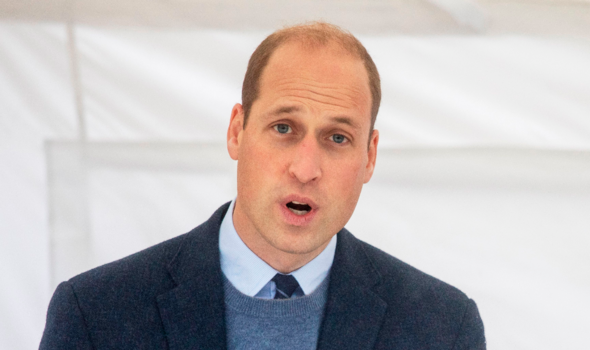 Mr Davie said: “Although the report states that Diana, Princess of Wales, was keen on the idea of an interview with the BBC, it is clear that the process for securing the interview fell far short of what audiences have a right to expect.

“The BBC should have made greater effort to get to the bottom of what happened at the time and been more transparent about what it knew. While the BBC cannot turn back the clock after a quarter of a century, we can make a full and unconditional apology.”