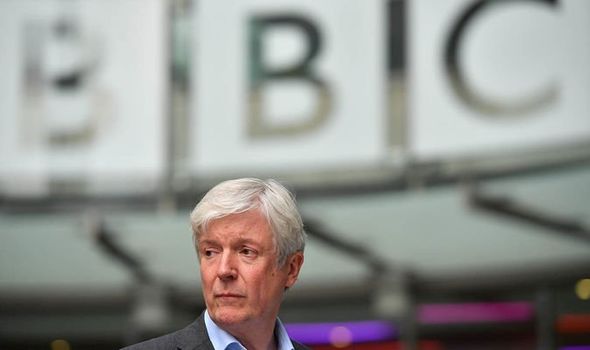 Lord Hall, who hands over to Tim Davie next month after seven years as director-general, said the national broadcaster BBC is vital amid the scourge of fake news. In his final speech as chief, he said: “No one can do more to carry Britain’s voice and values to the world.”

The 69-year-old executive added: “We have to keep banging the drum for what only we can deliver, the role we can play in helping to find the answer to so many of the biggest issues now facing society.”

His departure came as critics lashed the corporation over plans to drop Rule Britannia and Land of Hope and Glory from the Last Night of the Proms.

But both iconic and patriotic anthems were given a reprieve after coming under threat in a shake-up in the wake of the Black Lives Matter movement.

But Lord Hall – who also failed to mention the controversial plans to end free TV licences for over-75s – yesterday claimed the corporation was selling Britain abroad. 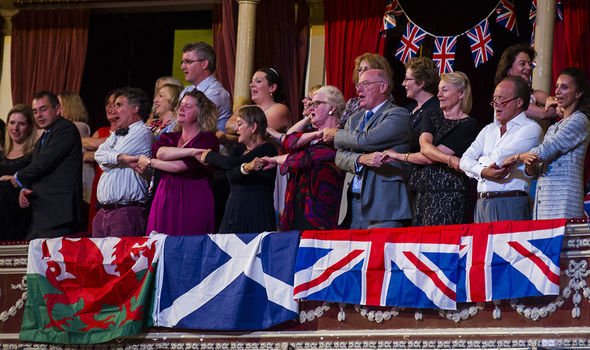 “This could hardly be more important as Britain sets out to forge a new relationship with the world, based on an ambitious vision of ‘Global Britain’.

“Success will mean drawing on all our considerable international assets.

“And that means unleashing the full global potential of the BBC.”

His speech to the online Edinburgh TV Festival added that his reign began with the controversies including the scandal over paedophile presenter Sir Jimmy Savile.

He said that the organisation is now more efficient and has become a better public service broadcaster at a time when the integrity of news is under fire.

He added: “The forces of disinformation and social media tend to feed on fracture and drive polarisation.

“What we do is a force in the opposite direction.

“Our goal is to help strengthen society and build bridges by making sure all voices and perspectives are heard.”