Bank scam victims face ‘lottery’ to get their cash back, campaigners warn

There was £147million worth of refunds made in 2020, but this was equivalent to just 47 percent of losses, it was said. Campaigners said banks should be forced to publish statistics on reimbursements as without transparency people will continue to be treated unfairly and inconsistently. Consumer group Which? has highlighted the issue.

Its head of money Gareth Shaw said: “Without greater transparency, inconsistent and unfair ­treatment of scam victims will continue, and the chances of having their losses returned will remain a lottery.”

Most lenders are not prepared to voluntarily publish their reimbursement data and should now be forced to do so, said Which?

Currently, information about the amount of money individual banks refund to customers is published anonymously.

Two years ago, a voluntary code was introduced committing banks to reimburse customers tricked into transferring money to a fraudster, in situations where neither they nor their bank was to blame.

Before it was introduced, victims faced losing large sums of cash with no possibility of a refund as they had authorised the payment.

But critics say lenders are applying the code inconsistently and expect customers to have knowledge about scams or rely on generic warnings, which are then used as a ­reason not to refund losses. Which? is now urging the Payment Systems Regulator to push through proposals that require firms to publish the data. 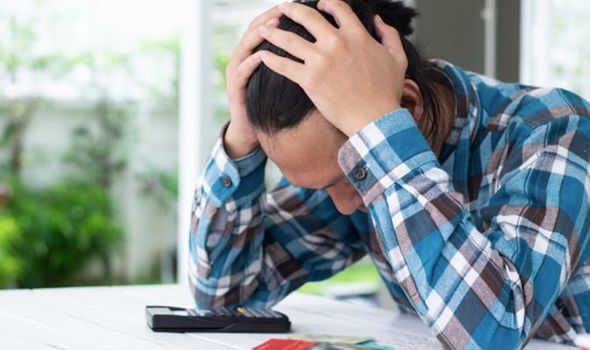 The group said Barclays was the only company contacted that said it was ready to publish figures “periodically”.

Barclays reimbursed 74 percent of claimants in the first two months of 2021. The lender said: “We are ready to share our own insights, including on reimbursement rates, periodically.

“But regulatory intervention is essential to ensure the approach is consistent.”

TSB Bank has its own refund guarantee in place. The group, which is not part of the industry code, said it reimbursed 99.6 percent of fraud cases in 2020.

Ashley Hart, head of fraud at TSB, said: “We believe customers deserve to know how their bank performs on the important issue of fraud refunds. We echo these calls for transparency.”

A spokeswoman for UK Finance, which represents banks, said: “We believe publishing reimbursement data in isolation would give a very incomplete picture as it wouldn’t take into account the external drivers of fraud.”

Maria Jackson was cheated out of £120,000 after falling victim to an advert she saw on a social media site.

And despite her bank watching her take out increasingly large sums of money, it has refused to totally reimburse the former primary school teacher.

Alongside the withdrawals, Maria, 63, right, also borrowed £19,000 from First Direct, but still the bank did not sound any warnings. The advert featured a fake story with fabricated quotes from celebrity adventurer Bear Grylls, who supposedly said he had become a millionaire by trading in Bitcoin. Maria, of Bristol, clicked the button and put in her details and soon received a phone call from a “financial adviser”.

She said: “Over time I was persuaded to transfer increasing amounts of money.

It later became clear that the Bitcoin did not exist and they stole nearly £120,000. 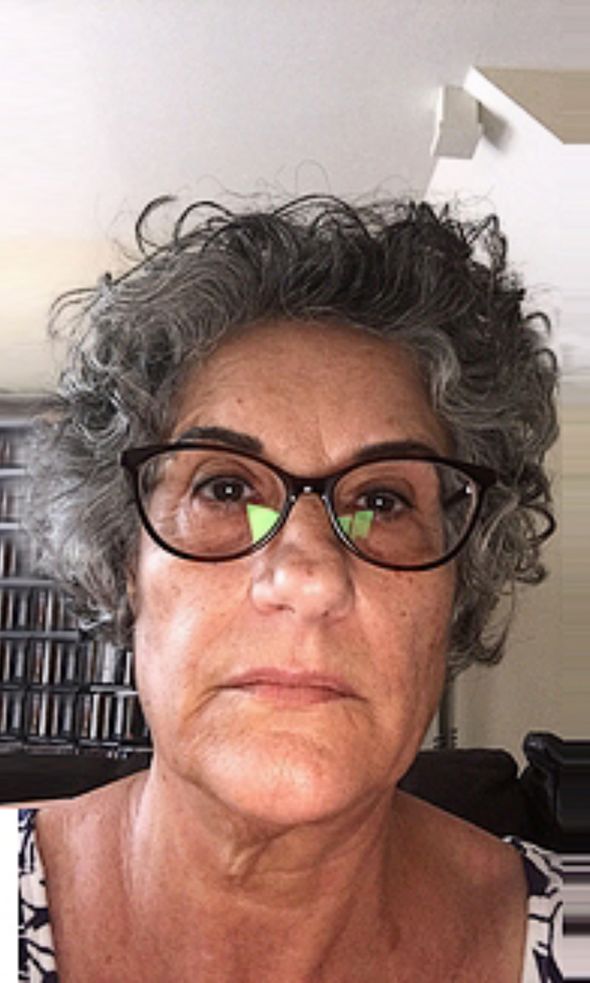 “That money was my life savings, my retirement money. I am upset and devastated. I borrowed £25,000 from a friend and £19,000 supposedly to pay taxes. First Direct has only refunded me half the amount stolen and that includes the loan from them which they have taken out the returned money to pay themselves back.”

The divorced mother of two has since complained to the ombudsman.

First Direct offered their sympathies but said Maria “could have exercised more caution and carried out further checks”.

This huge amount is being stolen by criminals who use incredibly sophisticated tactics to swindle thousands of people out of what can be life-changing sums of money.

Many of these victims should be protected by a voluntary scheme run by the banks which pledges to return the losses of all blameless customers – but this is simply not working in practice. In fact, less than half of the money is reimbursed to customers, and unfortunately the chance of getting money back is a lottery, depending on who you bank with.

Why? Because many of the firms signed up to the code are not living up to the letter or spirit. This is despite the Financial Ombudsman Service finding that banks are wrong to do this, and could have done more.

To make matters worse, the data showing how much banks are reimbursing victims are anonymous, making it impossible to tell which banks are the worst offenders. For those banks that are not signed up, there is almost no scrutiny at all.

We think this is unacceptable. We pushed for the banks to be more transparent and asked them to publish their reimbursement rates – almost all of them refused.

Firms that fail their customers on fraud should not be protected by the cloak of anonymity any longer.

The payments regulator must recognise that it needs to act now – and force banks to publish these figures. This is a vital next step towards putting an end to the unfair and inconsistent treatment of victims.

Gareth Shaw is Head of Money at Which?