To curb the spread of tuberculosis in cattle, Government agency Natural England has announced 11 new areas have been granted badger culling licences. For 33 other areas of England, licenses for badger culling have also been renewed.

The latest expansion of the cull comes despite the Government suggesting its intention to gradually phase out badger culling to tackle the prevalence of TB in livestock.

Earlier this year, it was announced that the next phase of the Government’s strategy to tackle bovine tuberculosis in cattle would involve field trials of a cattle vaccine.

The Government also announced work would be accelerated to deploy the vaccine within the next five years. 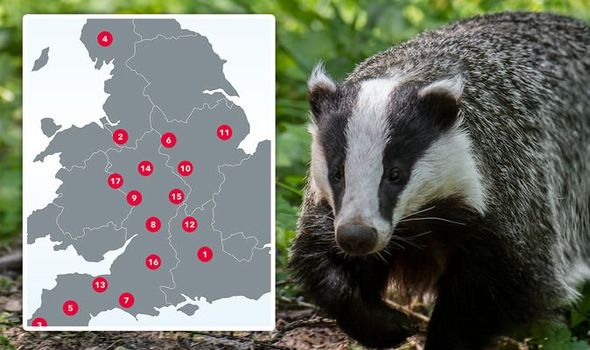 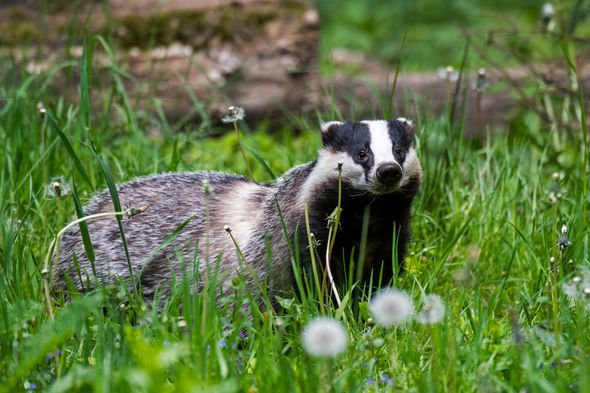 Environment Secretary George Eustice said: “Bovine TB is one of the most difficult and intractable animal health challenges that the UK faces today, causing considerable trauma for farmers and costing taxpayers over £100 million every year.

“No-one wants to continue the cull of a protected species indefinitely.

“That is why we are accelerating other elements of our strategy, including vaccination and improved testing so that we can eradicate this insidious disease and start to phase out badger culling in England.”

Dominic Dyer, of the Badger Trust, said the culling policy could push badgers to the verge of local extinction in areas it has inhabited since the Ice Age. 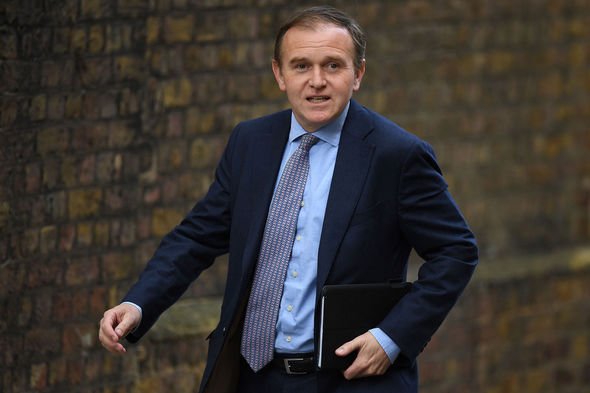 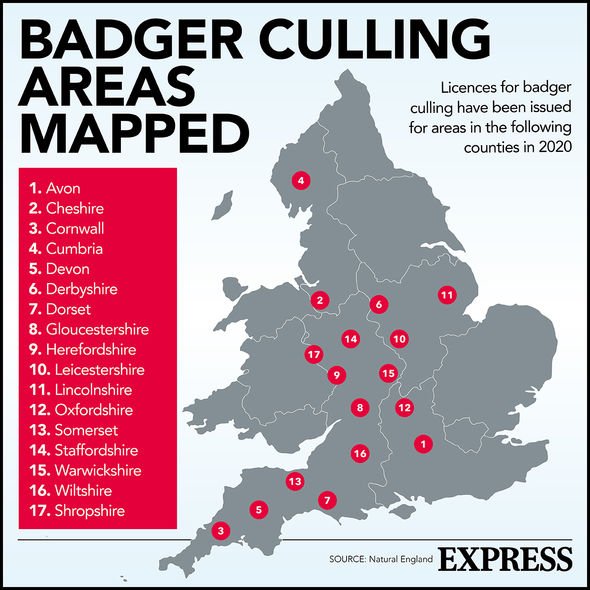 He added the “vast majority” of badgers being killed were TB-free, with no impact from their deaths on reducing the disease in cattle.

Natural England published a list of regions where badger culling licenses have been issued on September 7, 2020.

Where have badger culling licences been issued?

Licences have been issued to 44 areas within the following counties of England: 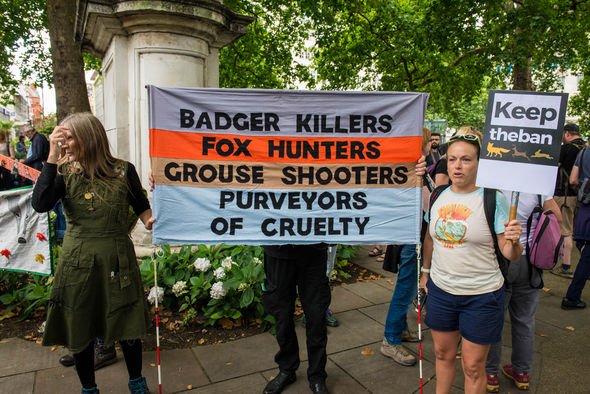 The minimum number and maximum number of badgers which will be killed in these areas has been outlined by Natural England.

In total the licences mean up to 70,000 badgers could be killed this year across much of England.

In one area of Shropshire, which has only received a badger culling licence for the first time this year, as many as 5,676 badgers could be killed in the area.