Home » Europe » Back to school: Hundreds of headteachers vow to defy Government and block pupils’ return

Back to school: Hundreds of headteachers vow to defy Government and block pupils’ return

A National Association of Head Teachers (NAHT) survey has revealed more than 700 schools have decided to re-open in phases or use transition periods to gradually bring children back. Mr Johnson wants all schools to fully reopen tomorrow after the summer term was wiped out because of the coronavirus lockdown.

Many local authority areas are due to return to school tomorrow but some headteachers have admitted concerns about fully reopening despite guidance on student “bubbles” and measures to promote frequent hand-washing in most schools.

The NAHT said the schools postponing their reopening represented a “tiny percentage” and any delays were intended to “alleviate pupils’ anxieties about the return”.

The survey came as research by TES magazine suggested nine out of 10 teachers were concerned about social distancing. 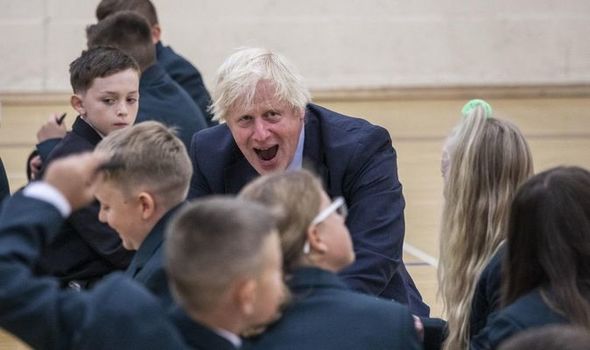 A poll of nearly 6,000 school staff in England found 86 percent thought minimising contact between pupils would not be possible, while two thirds feared guidance to avoid busy corridors, entrances and exits was unrealistic.

The TES survey also found more than a third felt the Government’s approach to coronavirus safety in schools would not work and left them “at risk”.

Unions have already warned the Government that safety measures will not be enough to protect pupils and staff, and have pressurised ministers to introduce new rules on face coverings in schools in areas under local lockdown. 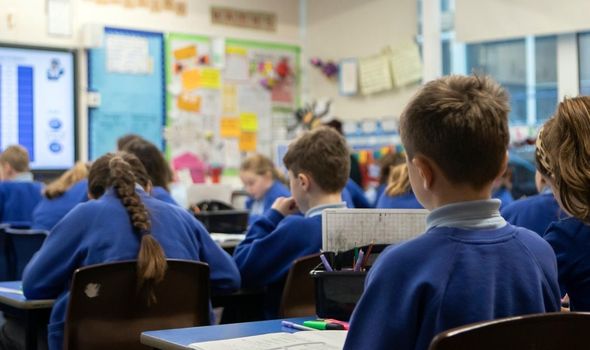 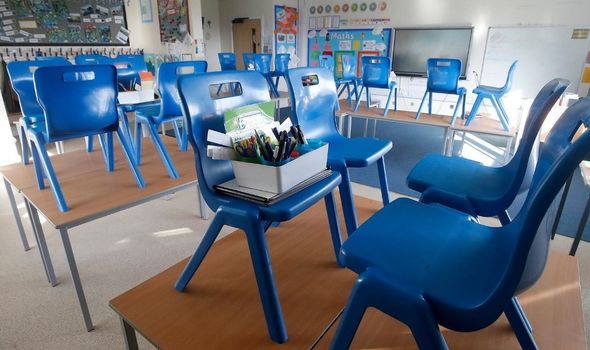 NAHT general secretary Paul Whiteman urged parents to send their children back to school despite the concerns.

He said: “Please do not let the very public political difficulties and arguments cloud your confidence in schools.

“School leaders and their teams have continued to do all that has been asked of them.

“With cooperation and understanding between home and school we can achieve the very best return possible despite the political noise”.

Earlier, Education Secretary Gavin Williamson warned parents who keep their children at home they risk a “huge dent in their future life chances”.

In an open letter to parents, he said the health risk posed to pupils was “extremely low”.

He said: “If a child is not in school, they stand to lose far more than just a few months of learning. It could well put a huge dent in their future life chances.

“Education is a birthright, so let’s make sure we get all children back – back to learning, back to playing and back to being kids again.”

DON’T MISS
‘Government’s HAPHAZARD opening of schools needs u-turn'[COMMENT]
Schools reopening: Do I have to send my child back to school?[FOCUS]
Schools return: What are the rules when schools return next week?[INSIGHT] 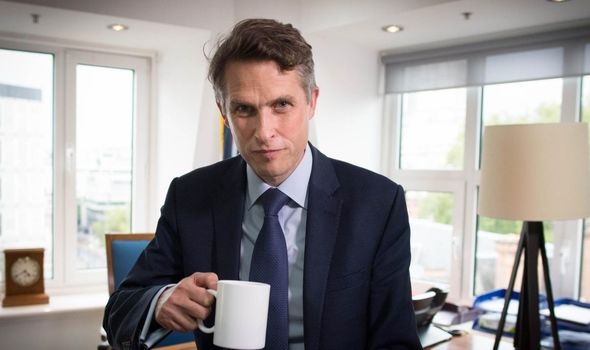 A Government spokesman insisted parents were “increasingly confident in their children returning to school”.

The spokesman said: “Getting all children back into their classrooms full-time in September is a national priority because it is the best place for their education, development and wellbeing.”