The paper considered by the Scientific Advisory Group for Emergencies (Sage) in July warns that serious public disorder could develop. The current “volatile and highly complex situation” means the UK will face “grave challenges” in maintaining public order, it said.

The academics warn that tensions resulting from the pandemic have become “inextricably bound” with structural inequalities and international events.

They cited the Black Lives Matter movement that gained traction in May and early June after the death of George Floyd in the United States.

There is an increasing sense of “racial injustice, inequality and discrimination” felt among black, Asian and minority ethnic communities, which have been disproportionately affected by the virus.

At the same time, the authors say extreme right-wing groups are mobilising at a scale not seen for a decade, and exploiting fatal stabbing incidents in Reading, London and Glasgow. 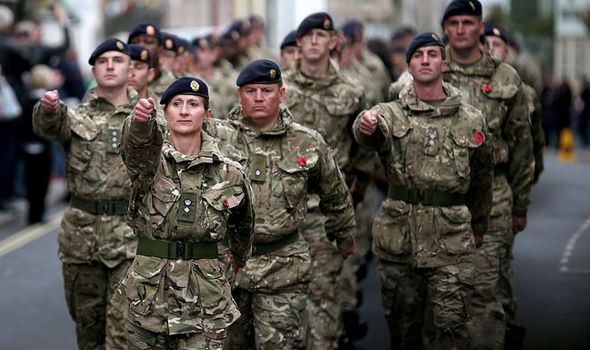 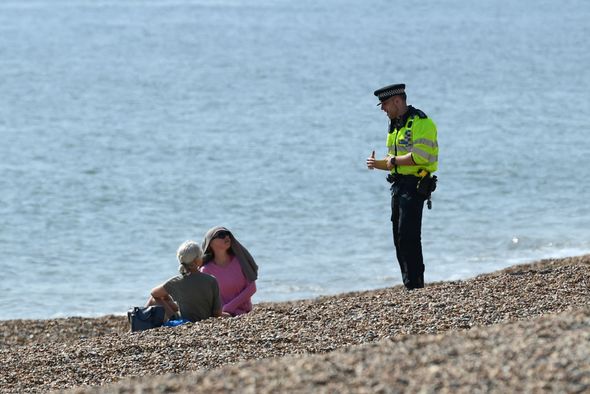 The report further warns that serious public disorder in the coming months could “overwhelm all attempts” to control coronavirus and “catastrophically” undermine recovery plans.

It added: “If serious disorder does develop, it will have a detrimental impact on public health, facilitating the spread of disease, making the re-imposition of measures to control the spread of COVID-19 next to impossible and would be likely to require military support.”

The paper, by Professors Cliff Stott and Mark Harrison, reads: “While widespread urban disorder is not inevitable, currently, the situation in the UK is precariously balanced and the smallest error in policing (whether perceived or real, inside or outside the UK) or policy could unleash a dynamic which will make the management of COVID-19 all but impossible.

“Put simply, a serious deterioration of public order could overwhelm all attempts to control contagion, overwhelm hospitals, the criminal justice system and hinder revival of the economy.” 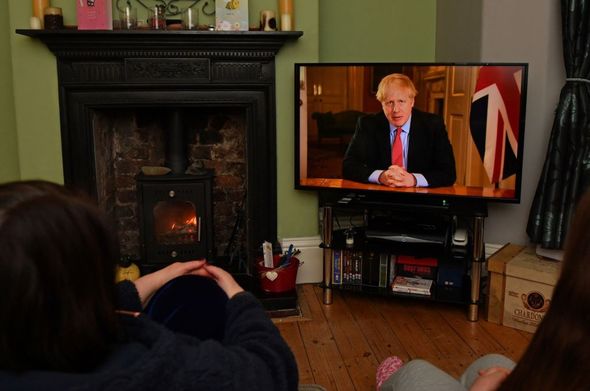 The authors observe that large-scale protests, celebrations and unlicensed music events have been increasing, while public health messaging has become less clear.

A major incident was declared when people massed on a beach in Bournemouth in June, while the resumption of football has led to large-scale gatherings and conflict.

The paper, Public Disorder and Public Health: Contemporary Threats and Risks, was considered by Sage two days before pubs reopened in England, which the authors warned would complicate and introduce new problems.

They also warned that localised lockdowns could be problematic if they occur over Eid, which is the case after last-minute measures were imposed in Greater Manchester, parts of East Lancashire and West Yorkshire on Thursday evening. 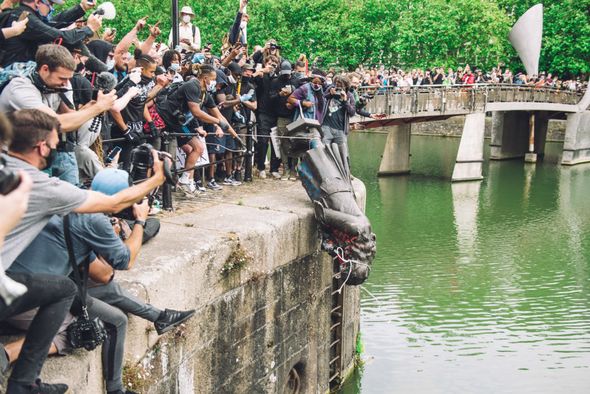 The scapegoating of various communities, and a sense of inequality or grievance due to localised lockdowns, could also stoke flames.

Any resulting disorder could be of equal or greater scale to the 2011 London riots, with police capacity having diminished in the intervening years.

This will mean officers being redeployed from different roles, affecting police forces’ ability to deliver “business as usual”, they say.

“If such a situation were to develop a security crisis would ensue, undermining public trust in Government and catastrophically undermining its COVID-19 recovery plans,” the paper adds.