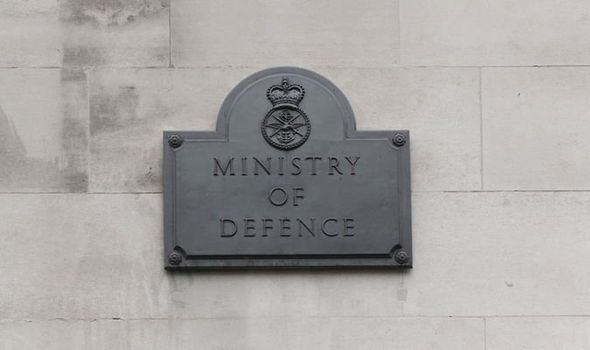 Property chiefs working for the Ministry of Defence now face a big repayment bill after charging those who usually live in single-person housing, despite ordering them home during the pandemic. The MoD has around 100,000 single-living accommodation units, most owned by the Army. In March, commanders at Army Headquarters in Andover, Hants, confirmed it would be strictly following government guidelines and gave orders for all soldiers not deployed on operations or directly supporting the Covid crisis to work from home.

‘Why not Within days, military pay staff stopped mileage claims which are routinely used by soldiers to travel home, but continued to charge personnel for their housing.

The housing fee is taken from soldiers’ pay every month. With 33,000 soldiers listed as living in single accommodation units, the Army’s potential repayment could amount to as much as £15million. Navy and RAF costs could add £10million to this figure.

The blunder was raised by Captain Jerome Davis, a Royal Artillery officer, who wrote to Soldier magazine asking why his personnel have been charged throughout the pandemic after being sent home.

He said: “The chain of command took the sensible precaution to protect the force and directed the majority of us to work from home where it was possible and practical.

“What is difficult to fathom, however, is why the accommodation payments were not stopped at that time as well.”

CAN’T SEE THE POLL BELOW? CLICK HERE TO OPEN IN YOUR BROWSER

In 2019, Lord Howe told fellow peers that there are 134,000 single living accommodation rooms for armed forces personnel in the UK – 51,000 which have ensuite facilities which costs soldiers more.

Last night, a Major involved in the administration of soldiers’ pay said: “It will be months before the exact figure can be calculated but it will be in the millions, we know that.”

“On average, a soldier pays between £56 and £90 a month – depending on their rank and qualifications – giving a repayment of £9.2million to £14.8million for the Army alone. 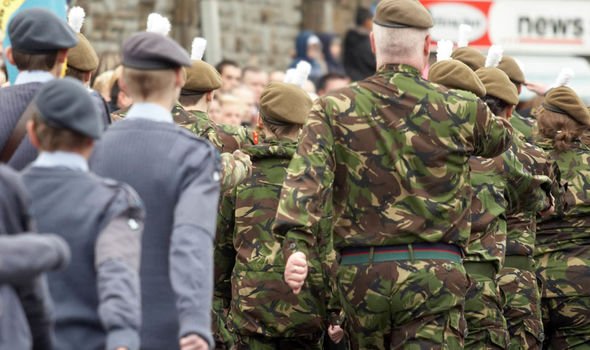 In response to Captain Davis’s concerns, Lt Col Bill Bowen, in charge of the Army’s accommodation and personal policy, admitted that the soldiers should not have been charged.

He said: “A waiver of accommodation charges due to the pandemic has now been agreed. It is a complex topic that sits outside the current accommodation policy.

“This refund will apply only to those ordered to work from home.

An MoD spokesman said: “To keep our people safe and prevent the spread of Covid, a number of service personnel had to leave their accommodation.

“We of course apologise for anybody inconvenienced by this. Charges will be fully refunded.”