Many of the country’s aquariums could close for good unless they are given more government support, or allowed to reopen along with zoos. The public should be allowed to visit aquariums as of next week, according to the British and Irish Association of Zoos and Aquariums. Zoos had taken a financial battering from lockdown because of the continuing cost of looking after animals without any revenue coming in, and some had warned they were on the brink of going bust.

Their reopening — on the same day that high streets are allowed to reopen — will give families a chance to enjoy days out that have been banned since March.

They say that if people are being allowed to visit zoos and retail outlets then aquariums should also be added to that list.

Many aquariums are spending up to £10,000 a day to feed and run their venues – without getting the usual funding from ticket sales.

The National Marine Aquarium, which is the UK’s largest aquarium, based in Plymouth is ready to open safely. 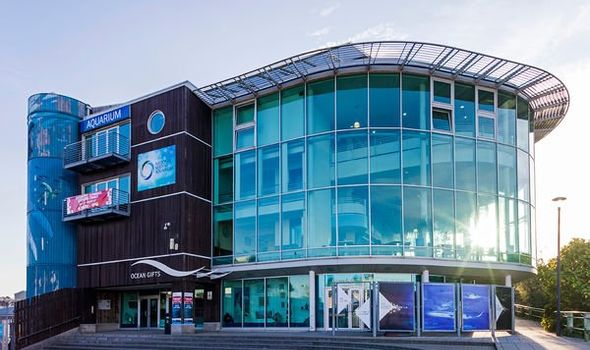 Chief executive Roger Maslin said: “96 percent of our income comes from tickets bought by the generous public. We’ve had no income since the lockdown. So we’ve lost over £1.1m income, but at the same time we’ve had over £1m in costs (food and up-keep).”

“We can’t close the aquarium, can’t furlough animals, it’d be great if we could but we can’t, therefore we need to keep the aquarium going and animals cared for,” he added.

The NMA has stated that it’s implemented COVID-19 safety measures. 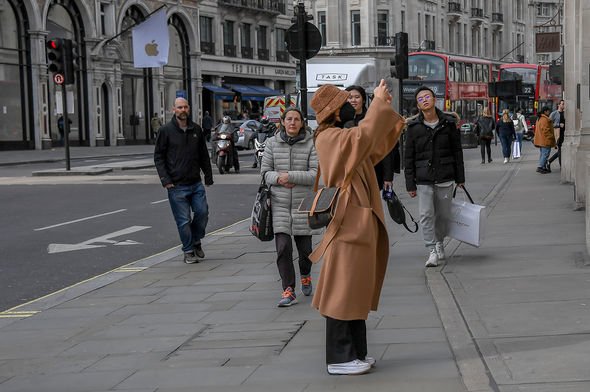 However, despite the NMA’s safety measures being implemented, aquariums won’t be able to open on 15 June.

Dr Christoph Schwitzer, chair of the British and Irish Association of Zoos and Aquariums (BIAZA), told Sky News aquariums are ready and can adapt just like large retail stores have.

“Like zoos, aquariums can also introduce online ticketed systems whereby they can control the numbers of people they let on-site – they can also put a one-way system around their sites for visitors, many already have that, which is very easy, the same as zoos.”

If aquariums in England are in immediate risk then they can apply for government grants which go up to £100,000.

But for many that money would cover less than two weeks’ running costs.

“If the situation persists it is imperative the government puts in place additional funding opportunities for aquariums that will help our members get through this crisis so we don’t see a wave of deferred closures in the next winter or spring 2021 when organisations run out of cash,” added Dr Schwitzer. 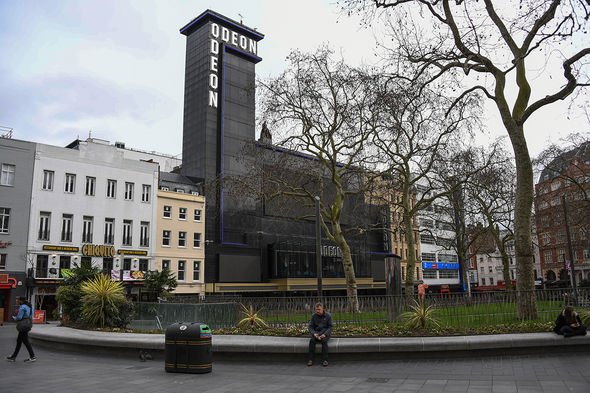 On top of getting zero tickets sales, the aquarium has also put on hold any conservation or educational talks.

The NMA’s head of conservation and education, Nicola Bridge, said: “We have a huge education programme here at the NMA – 30,000 children a year come through our doors and take part in curriculum-based lessons – all has had to stop.”

She added: “But we’re adaptable, we’ve done a huge amount of learning on how to do it online.”

Aquarium’s all across England will be hoping to reopen in July, but there is also the added danger that it could take years for these centres to recover.