Home » Europe » Anna Soubry told off by Sky News host in fiery Brexit clash – ‘Not asking you to scrap!’

Anna Soubry told off by Sky News host in fiery Brexit clash – ‘Not asking you to scrap!’

The former Conservative MP appeared on Sky News to debate Jeremy Corbyn’s proposal of leading an interim cross-party Government to stop a no deal Brexit. Ms Soubry was joined by Labour MP Stephen Doughty and Liberal Democrat MP Tom Brake. But when confronted by the Sky News presenter with the pledge made by her fellow Change UK MP Chris Leslie, the anti-Brexit politician lost it.

Tom Macleod asked: “Chris Leslie of your group has told Lewis Goodall that he knew five of your MPs would not vote against the Government in a vote of no confidence.

“I thought you wanted to prevent a no deal Brexit.”

The Remainer MP began by saying she found the choice of MPs for the TV debate was “peculiar”.

She attacked the Sky News host, saying: “Let’s get a couple of things clear if I may say.

“I think this is a slightly peculiar three-way discussion between three members of Parliament who all very proudly work together, quietly, and often privately, on our common goals.

“Which are firstly to stop a no deal Brexit, which would be so deeply and profoundly harmful to our country. 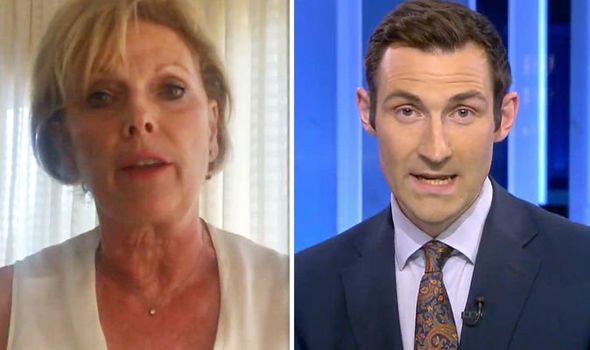 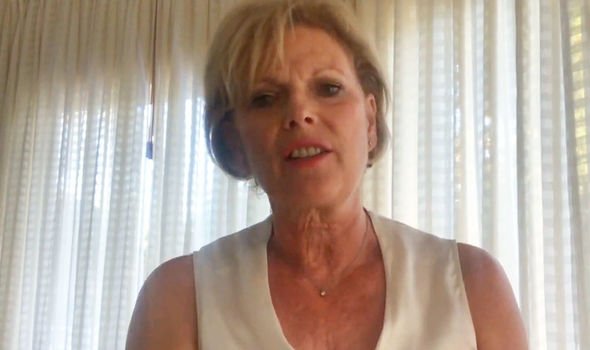 “And secondly to resolve this great crisis that faces our country by getting back to the British people.

“I’m not going to criticise either Stephen or Tom because I am proud to work with them in the way that I described.

“And what everybody needs to do is to put the country and their constituents’ interests first and foremost.

“So do forgive me but I’m not going to come on to scrap about things which I have to say are irrelevant.”

Mr Macleod politely reminded the MP for Broxtowe he was not trying to incite a fight between the three members of Parliament and repeated his question. 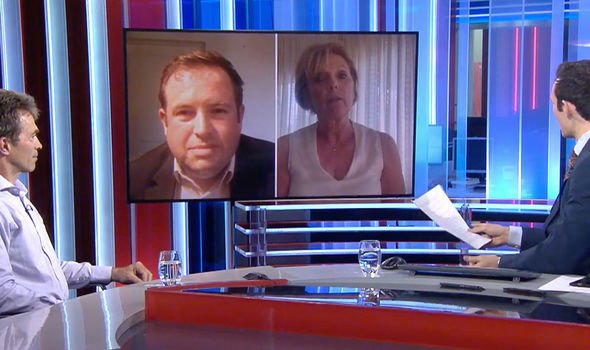 He said: “I’m not asking to scrap.

“I’m asking about whether you are saying the same thing as Chris Leslie and that your MPs would not vote against the Government.

To which Ms Soubry replied once again: “I’m not coming on your programme to scrap with you.

“Most of your listeners, your viewers, would be fed up to the back teeth with this sort of meaningless debates. 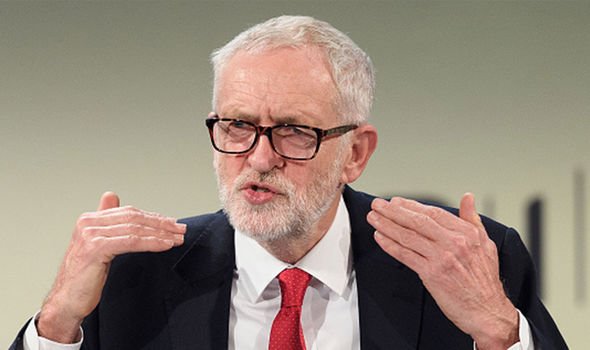 “And this is meaningless because the most important thing is how do we stop our country crashing out of the European Union without a deal?

“How do we get this back to the British people?

“And you have actually got three people who proudly work together and there is no division between us.”

The Remainer MP claimed a vote of no confidence in Boris Johnson would only serve to trigger a general election which in turn could not guarantee a no deal Brexit would be eventually avoided.

She argued the only way to secure an end to the political impasse around the issue of the UK’s membership to the EU is to give British people a final say in a second referendum.

The Liberal Democrats have also refused Jeremy Corbyn’s invitation to support his plan.