It followed his first outing to a pub since March to watch football. His son Alex told the Daily Express his father, left, had no underlying health conditions and had always followed lockdown rules.

But he missed going to his local and wanted to watch his favourite football team on its big screen.

In a warning to the nation as the Government prepares to close pubs and restaurants in northern lockdown areas next week, Alex, 58, said: “It was the first and only time he was at the pub and that’s what killed him in the end.” 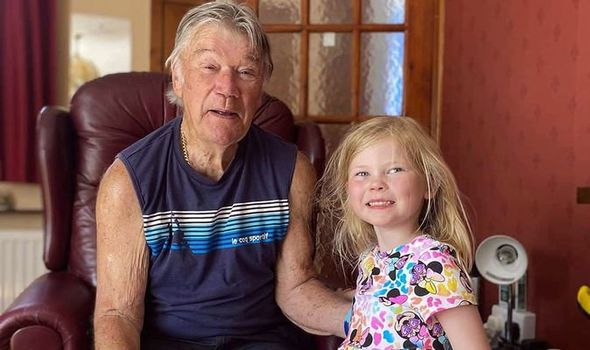 football team on the big screen. In a warning to the nation as the Government prepares to close pubs and restaurants in northern lockdown areas next week, Alex, 58, said: “It was the first and only time he was at the pub and that’s what killed him in the end.”

Asked what he would say to Covid-19 rule breakers, Alex said: “It’s just pointless because they don’t listen, they don’t care. They’re so selfish. You see them on the television all the time, people who don’t believe the virus is real.

“With 40,000 people dead you’d think everybody’s getting the message by now but it seems to just drag on and on and on.

“This will go on for ever if people don’t do what they’re told.”

Widower Gordon made his fateful pub visit in August when lockdown restrictions had been eased after the first virus wave.

Alex said: “He went to the pub to watch his beloved Glasgow Rangers because he hadn’t seen them play for a long time.

“He loved to watch them and he loved going to the pub.

“When he was there, there were a couple of people in the pub. One of them had Covid.” 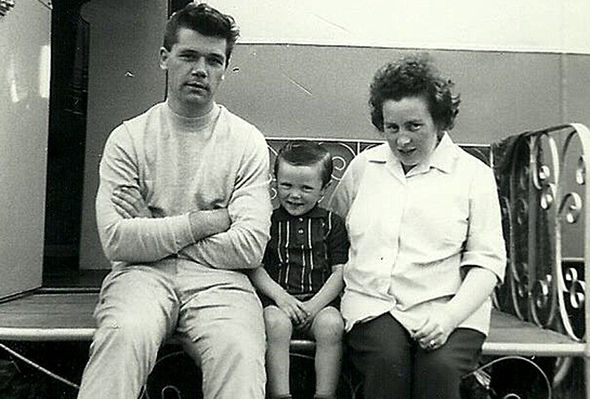 The doting father of two and grandfather of five from Hawick, in the Scottish Borders, was among around 20 Covid-19 cases linked to three businesses in the region which were identified through the track and trace system.

Alex said: “I’ve said from day one they shouldn’t have opened up the pubs again because once people have one or two drinks, everybody is so friendly and they’re all cuddling each other.

“I haven’t been in a pub since March. I just wouldn’t go.

Alex said his “full of life” father, a former lorry driver, became short of breath, had a sore throat and began coughing after testing positive. He was taken to hospital where he was told he had a chest infection, given antibiotics and then sent home. 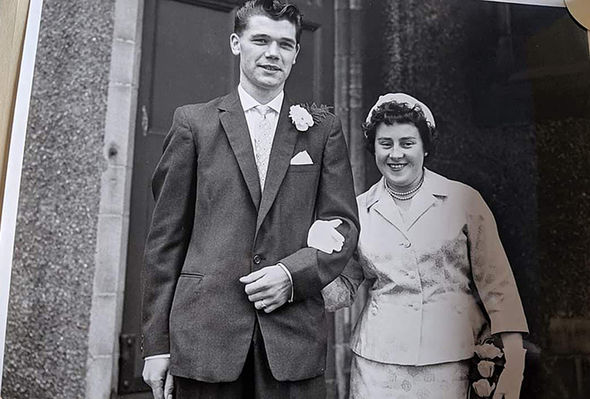 Gordon went to A&E several times until three weeks before he died – when he was admitted to intensive care on oxygen.

Alex, who said Gordon’s death certificate noted he died from coronavirus and pneumonia on September 27, added: “It just gradually got worse from there until we took him in and they kept him in and we never saw him again.

“This week would have been the fourth week we hadn’t seen him.

“We know the rules and we’ve all stuck by the rules. It’s just other people who aren’t sticking by the rules.” Mourners lined Gordon’s funeral route earlier this week, keeping to social distancing rules.

Newcastle-born Gordon played football for Hawick United and also enjoyed darts and bowling. His wife Margaret died last year. Alex said: “It took him ages to walk down the street because he knew everybody and everybody knew him.

“He treated everybody the same. He was just full of life.” 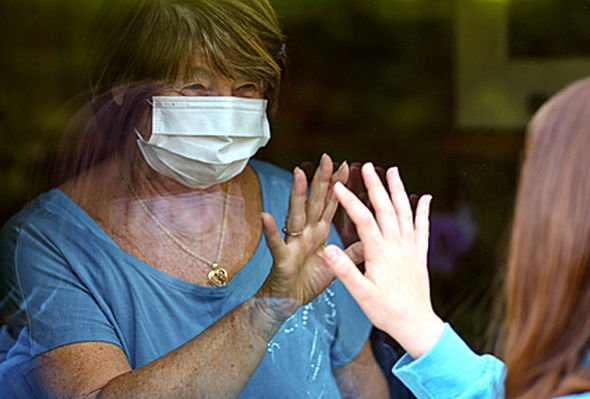 An NHS Scottish Borders spokeswoman said: “Whilst we cannot comment on contact tracing undertaken in relation to individual cases, we recognise the very sad outcome in this instance.

“Our thoughts and condolences are with the family at this time.

“We encourage the public to comply with up-to-date guidance at all times.”