6,000 trout and salmon die in ‘largest ever fish kill in Devon’

Officials in Devon are investigating the deaths of at least 6,000 fish in a river.

The Environment Agency said the young brown trout, sea trout and salmon are believed to have died following a “pollution incident” in the River Mole near South Molton.

They described it as the “largest ever fish kill in Devon and Cornwall”.

The agency’s officers visited the scene on Thursday after a member of the public reported seeing the fish.

They took samples and gathered evidence, telling Devon Live: “One of our fisheries officers who attended the scene, who has 30 years’ experience, said he couldn’t remember so many fish killed in one incident.

“Our investigation into the cause of the pollution is ongoing. 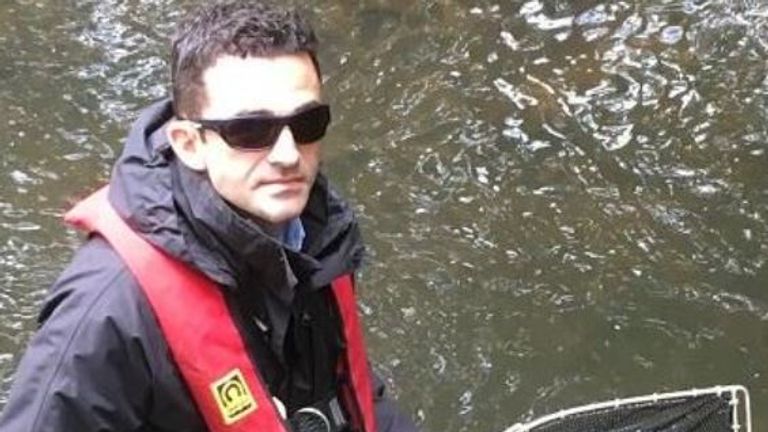 “At the moment we are not certain of the pollutant or the source.”

More samples will be taken next week, they added, along with checks to see what effect the pollution has had on the river’s ecology.

A live fish survey will also be conducted next week, they continued.

Working from home is a 'big problem' for London, Sadiq Khan admits