It will take 100 years of recruitment by the Metropolitan Police before it has the same ethnic mix as the population of London, according to HR bosses at Scotland Yard.

Officers and staff from BAME (Black, Asian and minority ethnic) backgrounds are more likely to resign from the force or raise grievances.

And the Met wants to boost recruitment of BAME officers by another 250 per year, admitting that for many people “the progress is too slow”.

At the moment, 14% of Met officers are from BAME backgrounds.

Some 16% are among PCs, then less than 10% for higher ranks, up to chief officers where the proportion is 4%.

The Met’s HR department found it would take a century to match the proportions of the population of the capital if it continued to recruit at current rates.

Some 40.2% of London residents identified as Black, Asian, Mixed or another ethnic group, according to data from the 2011 Census.

The force’s head of HR, Clare Davies, said: “For many the progress is too slow.

“Some would say that we need to do more than we have done, particularly in terms of our recruitment and representation.

“If we continue, even with the great progress we’ve made, it would take over 100 years to be representative of London.” 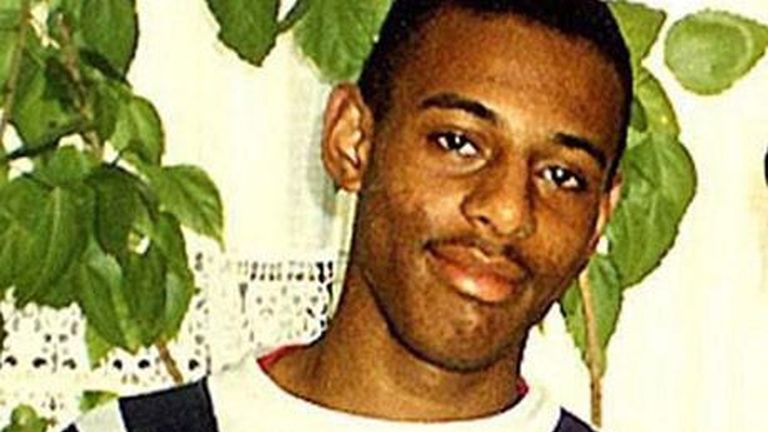 Ms Davies and Met chief Cressida Dick addressed the media to mark 20 years since the publication of the damning Macpherson report, which branded the force institutionally racist.

Commissioner Dick said the 1999 report into the aftermath of the black teenager’s murder had “defined my generation of policing”.

She said she does not believe the force is now institutionally racist.

“I simply don’t see it as a helpful or accurate description.

“This is an utterly different Metropolitan Police.”

Stephen Lawrence was murdered by a gang of racists while waiting for a bus in Eltham, southeast London, in 1993.