Harry Field celebrated his birthday on Saturday the middle of lockdown.

Ahead of the celebration, 33 year-old Hollie Pearson, who looks after Harry, put out a message on NextDoor, an app connecting neighbours. 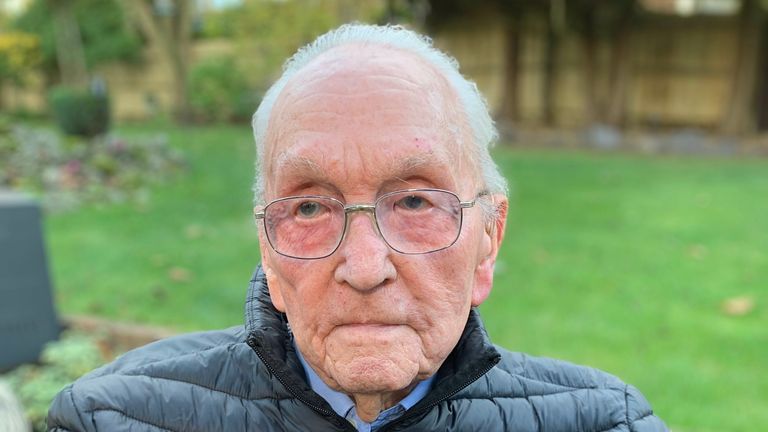 The message read: “He’s not in great health, depressed, he’s going to be stuck in and lonely. Can’t get to the pub! Not happy with Boris!

“Wondering if anyone would send a card to show him the good social media can do! And make it special. I feel so sorry for him, a war veteran, one of the most humble, clever, brave people I’ve ever met.”

A flurry of cards and cakes were sent as a surprise from the local school, police station, and even his childhood football club, Millwall FC. Harry told Sky News he was “dumbfounded”, adding: “I’m absolutely astonished that so many people whom I do not know would do that for me and I keep saying why, what have I done?

“I am extremely grateful for it but I remain absolutely astonished particularly when you see children of three making cards for me. It’s not real, it’s fantastic. I’m very humbled by it.”

Harry’s brother-in-law, Paul Colvin, who he shares a home with, also wrote a summary of his life to accompany the message on NextDoor. 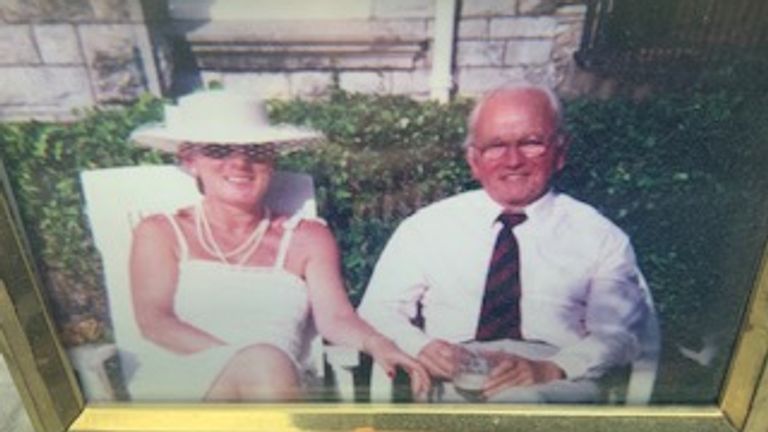 It detailed how he had been awarded a Military Cross for single-handedly capturing an enemy gun post in Italy in 1944 armed with just a pistol.

He went on to work in television, helping to create a forerunner to Match of the Day, and was married to his wife Carol for 47 years before her death in 2013. 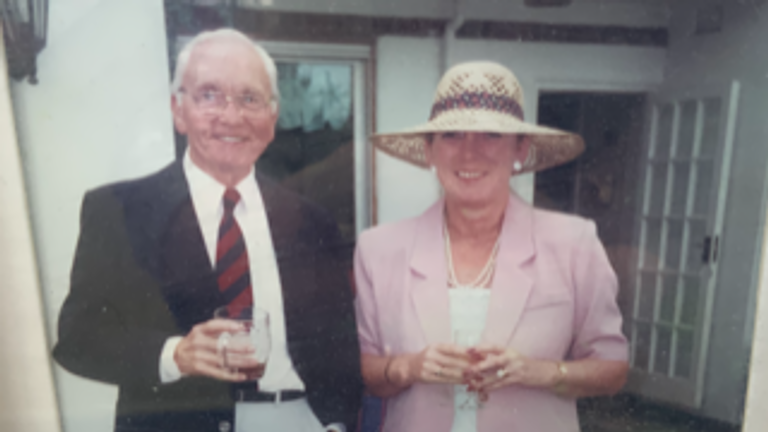 His story hit a chord in the area where he lives in Epsom and on his birthday he received more than 160 cards.

Mr Colvin said the family had only discovered that Harry had a military award recently: “It’s a life most people would like to live,” he said, “it’s been very exciting.

“I think he found the whole [birthday] thing overwhelming and uplifting and inspiring. Everyone is looking for a good news story now and I think he’s brought it for us”. 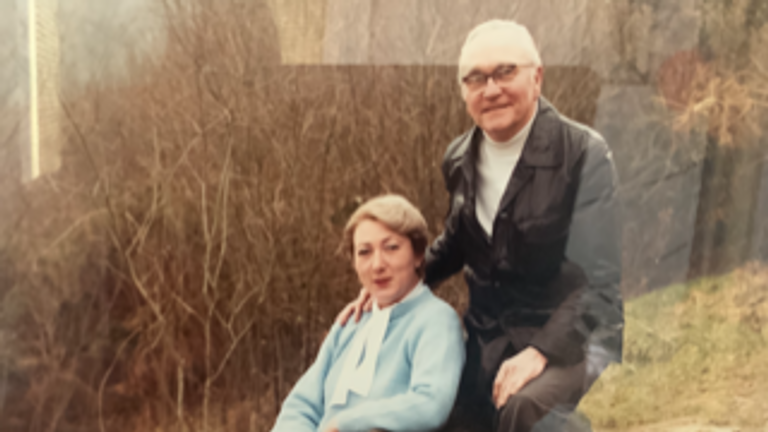 Harry says he does not feel 100 years old but will just “carry on doing what I am doing for as long as it’s possible.”

He describes lockdown as “nonsense” but says his number one priority when it gets lifted is to go to the pub.