Warren Buffett says he wants to do more business in Britain, Europe 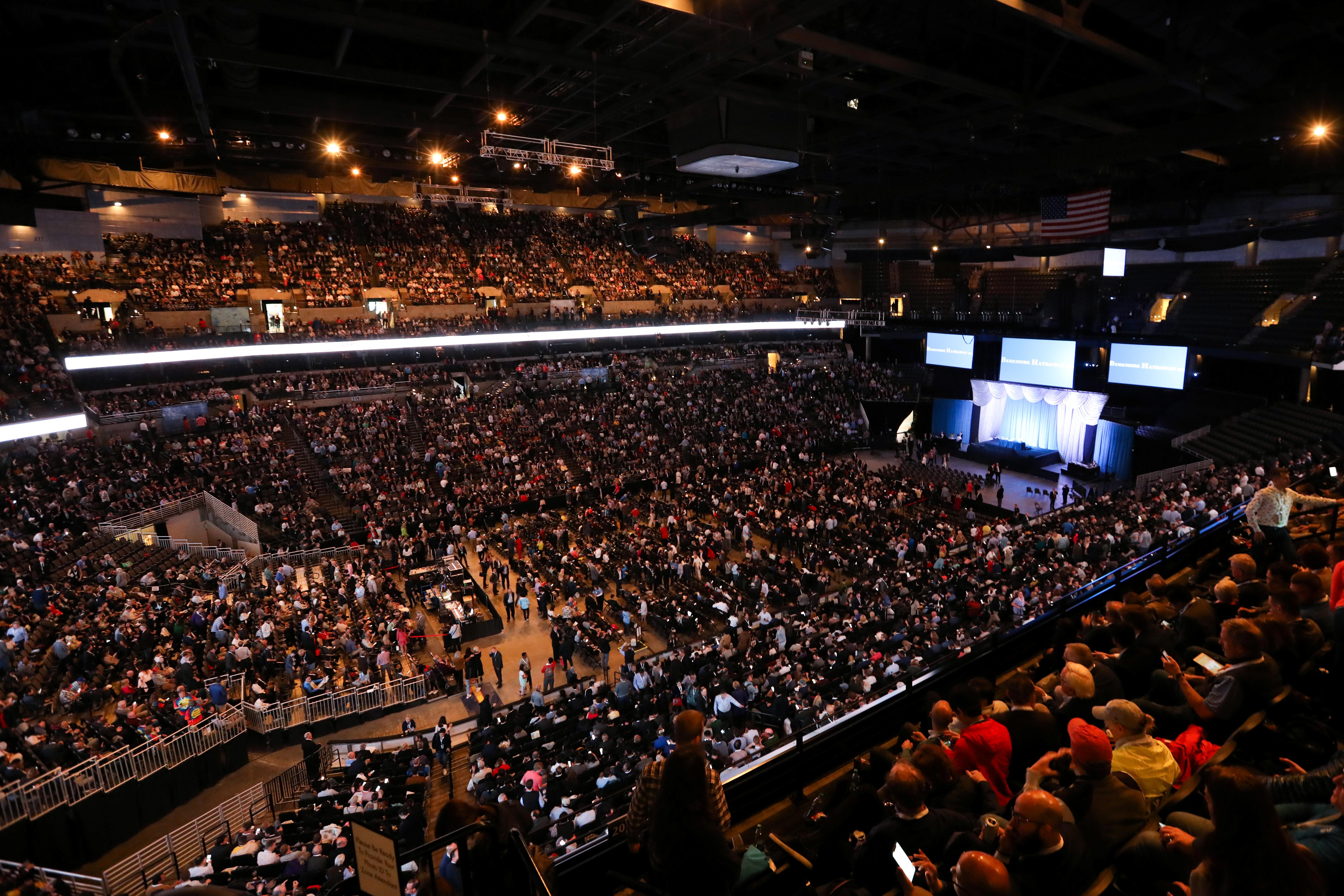 OMAHA, Neb. (Reuters) – Billionaire Warren Buffett wants to do more business in the United Kingdom and Europe regardless of how Brexit turns out.

The Berkshire Hathaway Inc Chairman and Chief Executive Officer said he would “love to put more money in the UK” despite uncertainty over whether and how Britain will leave the European Union.

“I would like to see Berkshire Hathaway better known in the UK and Europe … I would hope they would think of Berkshire more often when businesses are for sale,” Buffett said at his annual shareholders’ meeting in Omaha, Nebraska. “We’re hoping for a deal in the UK and or in Europe no matter how Brexit comes out.”

“I have the feeling it was a mistake to vote to leave,” Buffett added, but said, “it doesn’t destroy my appetite in the least for making a very large acquisition in the UK.”

“It strikes me as a horrible problem,” Berkshire Vice Chairman Charlie Munger added.

The endorsement by one of the world’s most revered investors comes during a period of tremendous uncertainty about the state of the European economy as well as Britain’s status within the region’s governing bloc.

Britain voted to leave the European Union three years ago in what is known as “Brexit,” but Prime Minister Theresa May has failed to secure a deal that satisfied parliament.

Buffett, meanwhile, has been eagerly looking for big deals where he could make better use of his company’s $114.2 billion cash hoard. He now appears even more willing to venture beyond the United States, where he is best known, for deals.