(Reuters) – The S&P 500 and the Dow industrials were little changed on Friday after hitting record highs earlier in the session, as the United States and China announced an initial trade agreement, cooling tensions that have rattled markets. 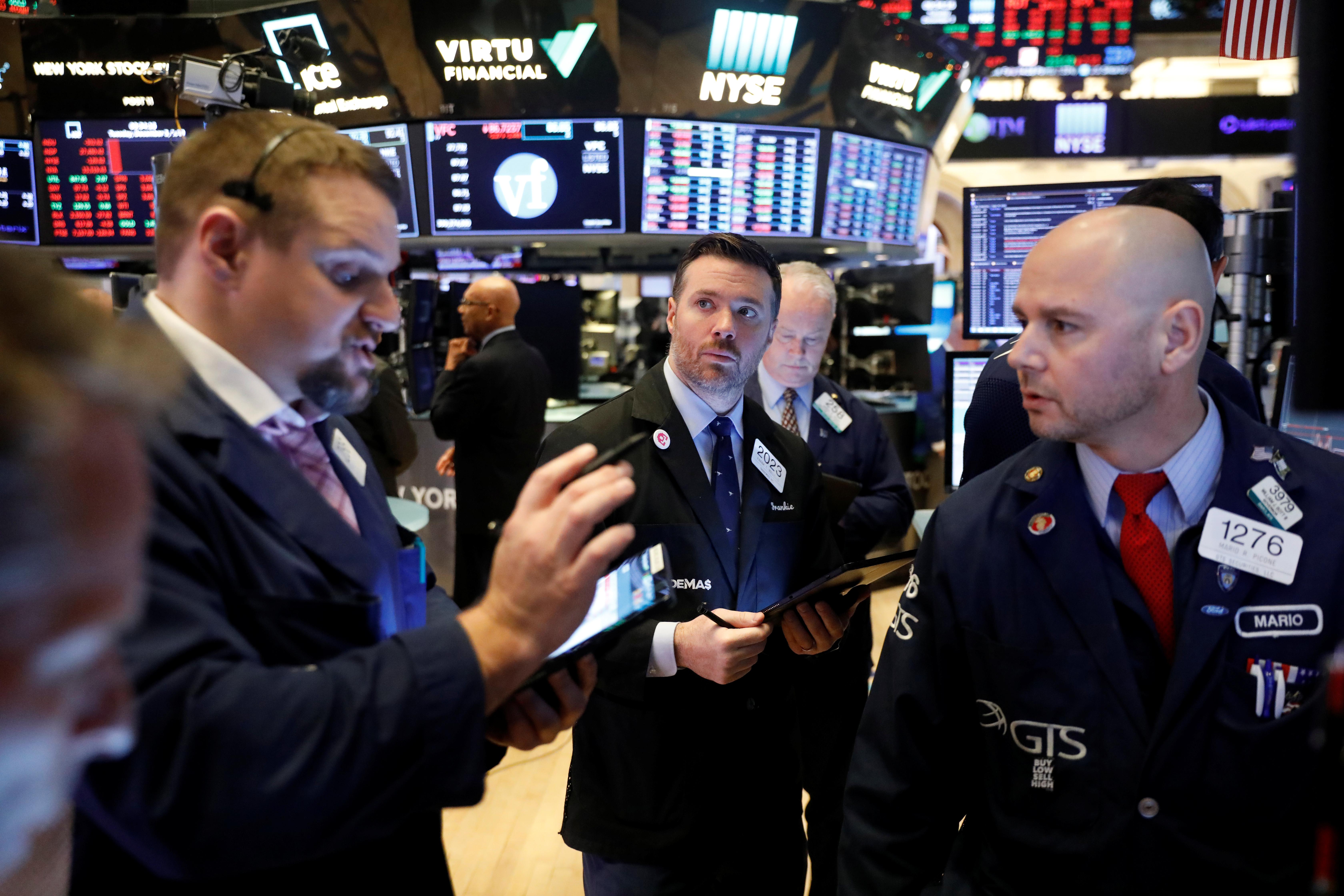 The S&P 500 technology sector .SPLRCT and the tech-heavy Nasdaq .IXIC were solidly in positive territory, with gains in Apple Inc (AAPL.O) providing a boost.

Trading was choppy following announcement of the agreement, which reduces some U.S. tariffs in exchange for increased Chinese purchases of American farm goods. The U.S. has agreed to suspend tariffs on $160 billion in Chinese goods that were due to take effect on Dec. 15, a deadline that had been closely watched by investors.

“The risk of trade (dispute) escalation has been averted for now, and that’s a positive,” said Sunitha Thomas, regional portfolio advisor at Northern Trust Wealth Management in Chicago.

Investors were also digesting Prime Minister Boris Johnson’s commanding victory in the British election, which could bring more clarity to the country’s planned exit from the European Union.

“We got confirmation today that two major risks that have been weighing on the market all year have been lifted, for now at least,” Thomas said.

“The market is not up more because we have had some of the rally coming into it, and I think there is now a recognition that there needs to be policy follow through on the negotiation of Brexit and also what really the details of this deal between China and the U.S. are,” Thomas said.

Utilities .SPLRCU led gains among the S&P 500 sectors along with tech, while energy .SPNY and materials .SPLRCM lagged.

Improving sentiment about trade tensions, interest rate cuts from the U.S. Federal Reserve and encouraging economic data have fueled records for the major U.S. stock indexes. The benchmark S&P 500 has gained 26% so far in 2019.

Earlier this week, the Fed signaled borrowing costs will not change anytime soon.

Advancing issues outnumbered declining ones on the NYSE by a 1.07-to-1 ratio; on Nasdaq, a 1.20-to-1 ratio favored decliners.