(Reuters) – U.S. stocks closed lower in a shortened post-holiday trading session on Friday as the energy sector tumbled on continued weakness in oil prices, and the benchmark S&P 500 confirmed its second correction of 2018. 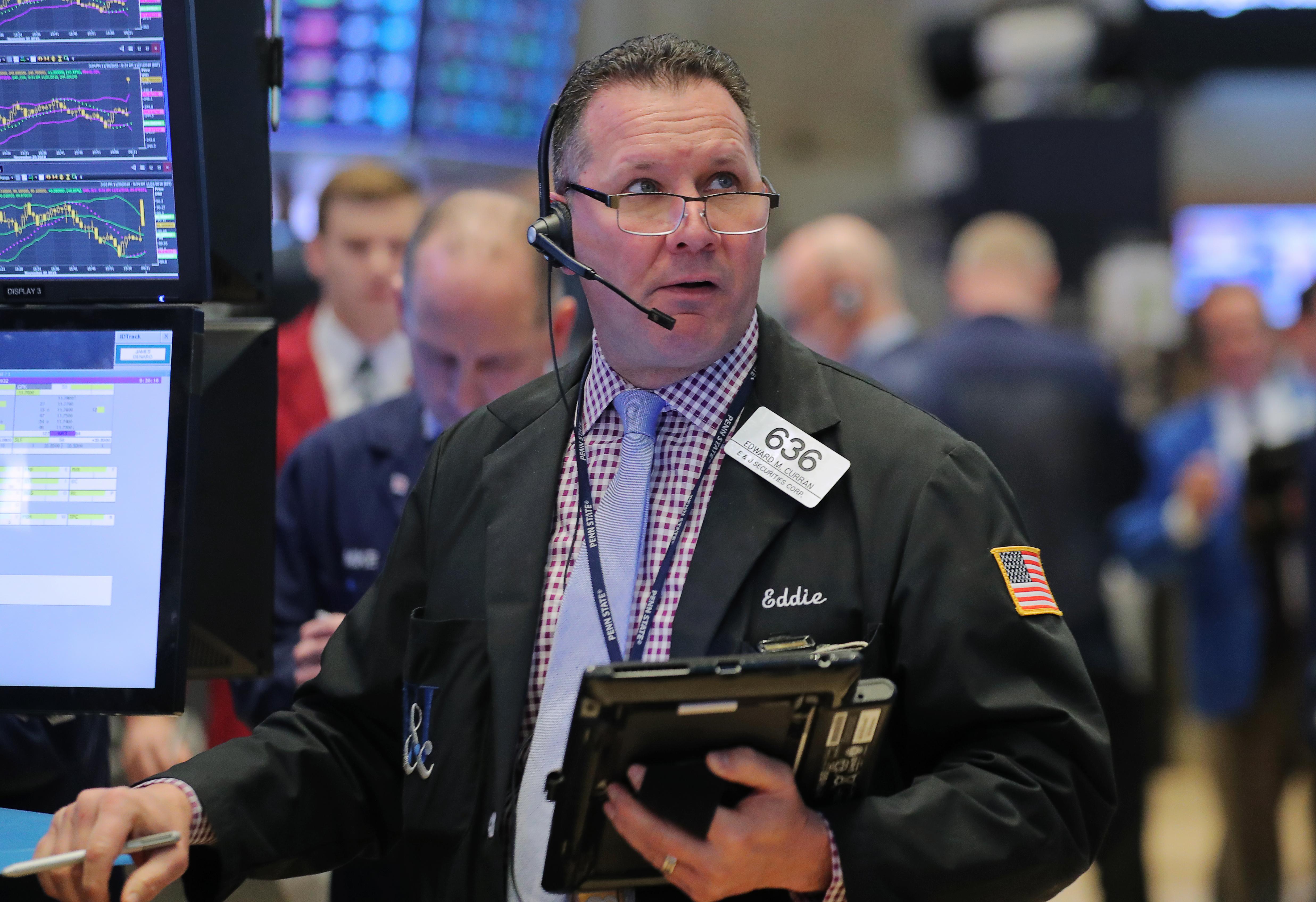 The three major U.S. indexes all fell well over 3 percent for the week, with the Dow industrials and the Nasdaq posting their biggest weekly percentage declines since March.

The S&P 500 ended about 10.2 percent down from its Sept. 20 closing record high, confirming it had entered a correction.

On Friday, the S&P 500 energy sector .SPNY fell 3.3 percent, dragged down by another plunge in oil prices, amid fears of a supply glut even as major producers consider cutting output. Oil prices have plunged some 30 percent since the start of October.

Aside from energy, declines in Apple (AAPL.O) and Amazon (AMZN.O) weighed on the S&P 500, underscoring the drop in technology and internet stocks that has marked this latest swoon in equities.

“I see this as a continuation of the market trying to come to terms with slower growth next year,” said Alicia Levine, chief market strategist at BNY Mellon Investment Management in New York. “Today’s price action is part of that story.”

Trading volume was relatively light with the session ending at 1 pm ET following the Thanksgiving Day holiday, so the day’s action might carry less significance.

Volume on U.S. exchanges was about 3.4 billion shares, well below the 8.2 billion average for the full session over the last 20 trading days.

“When everyone comes back, we’ll get a clearer indication of what it might look like for the rest of the year,” said John Carey, managing director and portfolio manager at Amundi Pioneer Asset Management in Boston. “Today just confirms the recent weakness due to persisting worries about the economy and the effect of higher interest rates on price-to-earnings multiples, borrowing costs and so forth.”

Investors will be focusing on next week’s G20 summit in Buenos Aires, where U.S. President Donald Trump and his Chinese counterpart Xi Jinping are expected to hold talks amid a trade dispute that has weighed on financial markets.

Declining issues outnumbered advancing ones on the NYSE by a 1.36-to-1 ratio; on Nasdaq, a 1.17-to-1 ratio favored advancers.