(Reuters) – U.S. stocks pulled back slightly on Wednesday after a record-setting rally in the prior session, as investors digested a batch of mixed earnings reports. 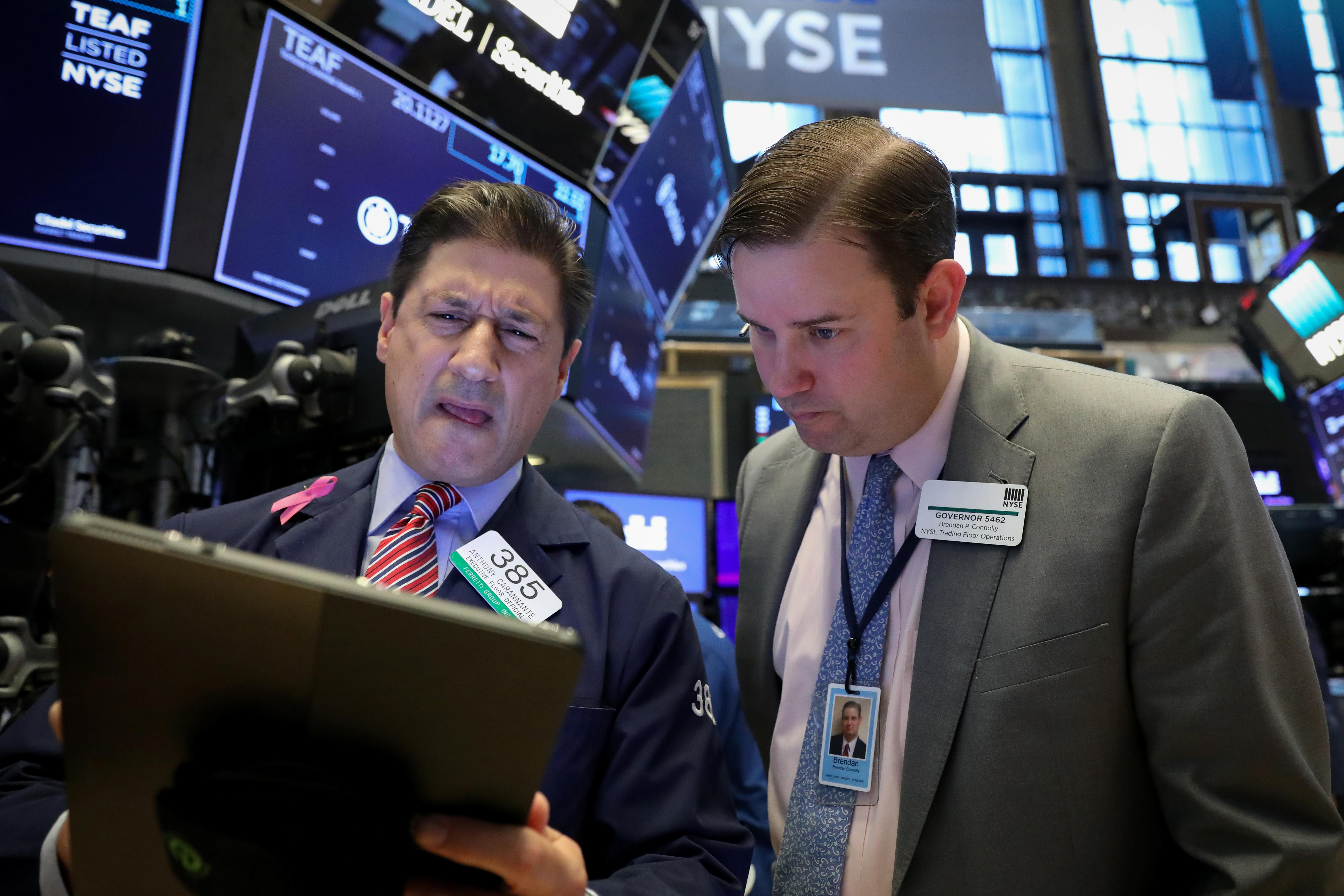 The S&P 500 is just 0.3% away from an intra-day record high of 2,940.91 hit on Sept. 21 after surging about 17% this year, helped by a dovish Federal Reserve, hopes of a U.S.-China trade resolution and a largely upbeat earnings season.

“The nervousness has to do with valuations and the concern being, ‘Am I going to get good enough results and guidance to justify the markets going higher?’”

Boeing Co shares gained 1.1% even as the planemaker scrapped its 2019 outlook and reported quarterly revenue below Wall Street estimates due to grounding of its 737 MAX jets. Its shares have lost 11% since the deadly Ethiopian crash in early March.

Caterpillar Inc fell 3.2%. The company topped analysts’ estimates for quarterly profit but posted a 4% decline in construction revenue in Asia-Pacific, one of its key markets dominated by China.

Profits of S&P 500 companies are expected to decline 1.1% for the first quarter, according to Refinitv data. However, the estimates have improved since the start of April, with 77.5% of the 129 companies that have reported so far surpassing earnings estimates.

The healthcare sector fell 0.4% and weighed the most on the markets amid ongoing concerns of tighter regulations.

Microsoft Corp and Facebook Inc, set to report after the closing bell on Wednesday, were down about 0.5%.

The S&P index recorded 37 new 52-week highs and one new low, while the Nasdaq recorded 48 new highs and 15 new lows.