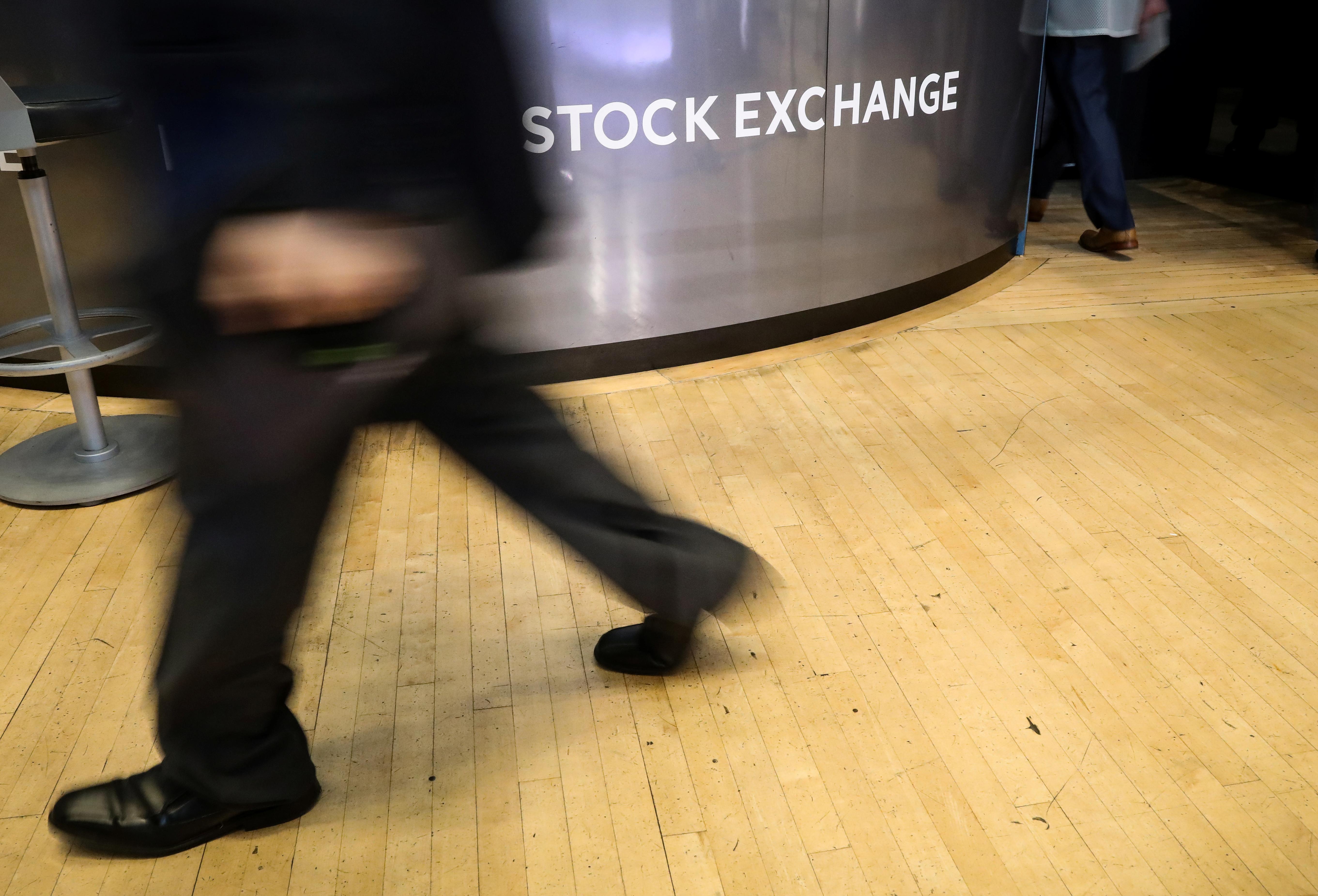 Microsoft Corp (MSFT.O), the most valuable U.S. company, rose 1.7% as strength in its cloud business helped it beat estimates at the end of a week of mixed earnings.

The gains also lifted the technology sector .SPLRCT 0.38%, making it one of the six major S&P indexes trading higher.

“Microsoft is a sign that not all companies are suffering from the downturn we’re seeing in manufacturing or the pressure from interest rates that’s affecting financials,” said Jeff Kleintop, chief global investment strategist, at Charles Schwab in Boston.

Second-quarter profits at S&P 500 companies are now estimated to rise 1%, according to Refinitiv IBES data, in a reversal from earlier expectations of a small drop.

Remarks from the New York Fed President John Williams, a permanent voting member of the Fed’s policy setting committee, that the U.S. central bank cannot wait for economic disaster to unfold and must add stimulus early were behind Thursday’s positive close.

Traders have raised bets for a larger, half-percentage point cut in rates at the July 30-31 policy meeting to 43%, from a 23% chance a week ago, according to CME Group’s FedWatch program.

The planemaker disclosed it would take a $4.9 billion after-tax hit due to estimated disruptions from the grounding of its 737 MAX, but shares gained 3.6% indicating that investors had expected worst.

The main indexes have eased off all-time highs hit at the start of this week as some of the first batches of second-quarter earnings releases pointed to a slowdown in growth under the shadow of U.S.-China trade tensions.