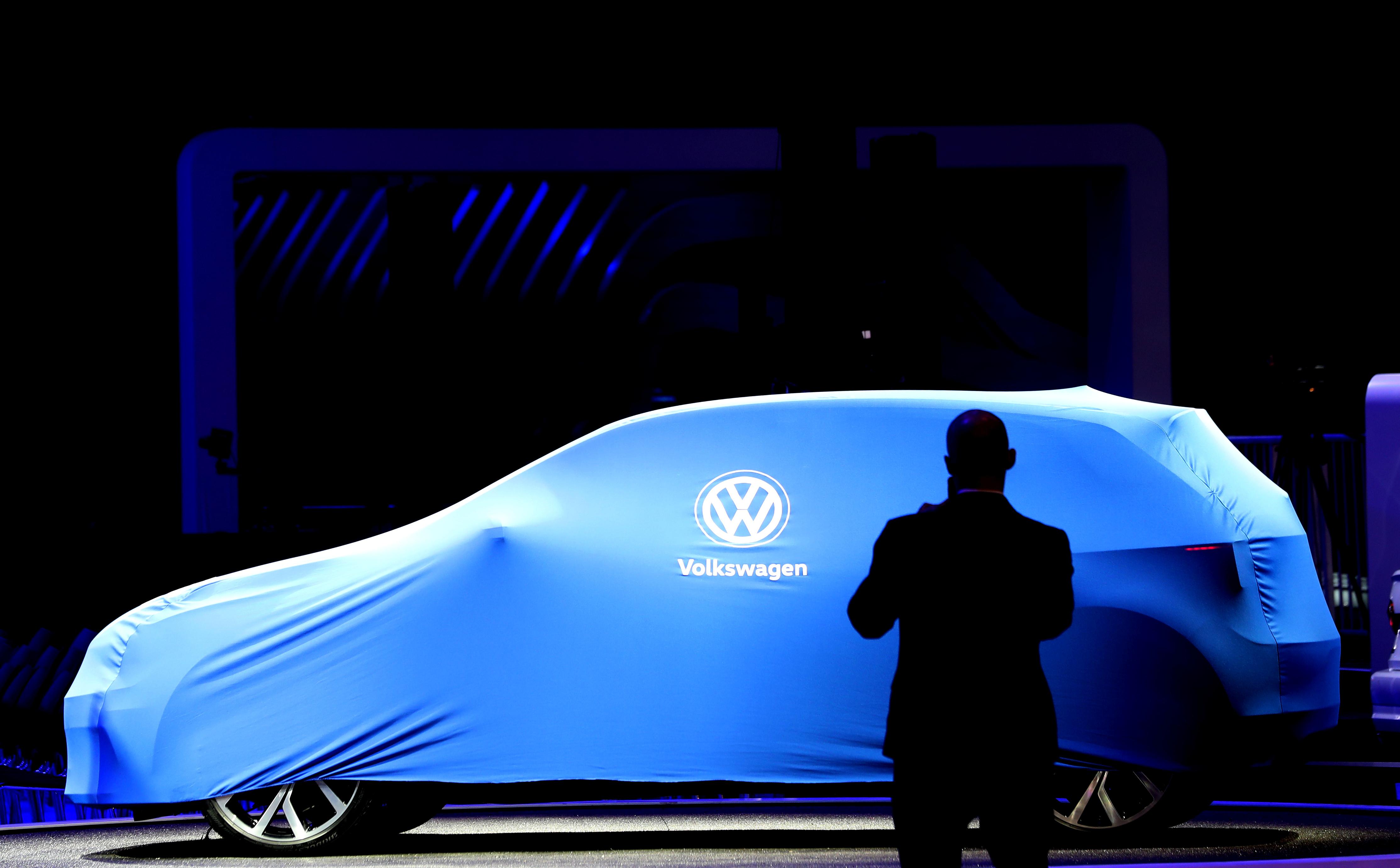 HAMBURG, Germany (Reuters) – A spokesman for Volkswagen (VOWG_p.DE) on Thursday denied a media report that said the carmaker was prepared to fully cover the costs of diesel hardware retrofits, which would come in at 3,000 euros ($3,426.30) per vehicle.

Manager magazin had reported that German carmakers Daimler (DAIGn.DE) and Volkswagen were prepared to fully cover the costs of the retrofits, which would reduce emissions to within permitted limits.

The VW spokesman said the report was false, adding that Volkswagen had not made such an offer. Manager magazin later updated its report to say that VW was sticking with its position that it was willing to cover 80 percent of the costs.

Car executives are meeting with German Transport Minister Andreas Scheuer on Thursday to discuss how to tackle diesel emissions in Germany. Scheuer is due to make a statement on the outcome of the talks.

Daimler declined to comment on the manager magazin report. BMW said it would comment after talks with Scheuer had concluded. The group has so far said it is not prepared to take part in a diesel hardware retrofit scheme.