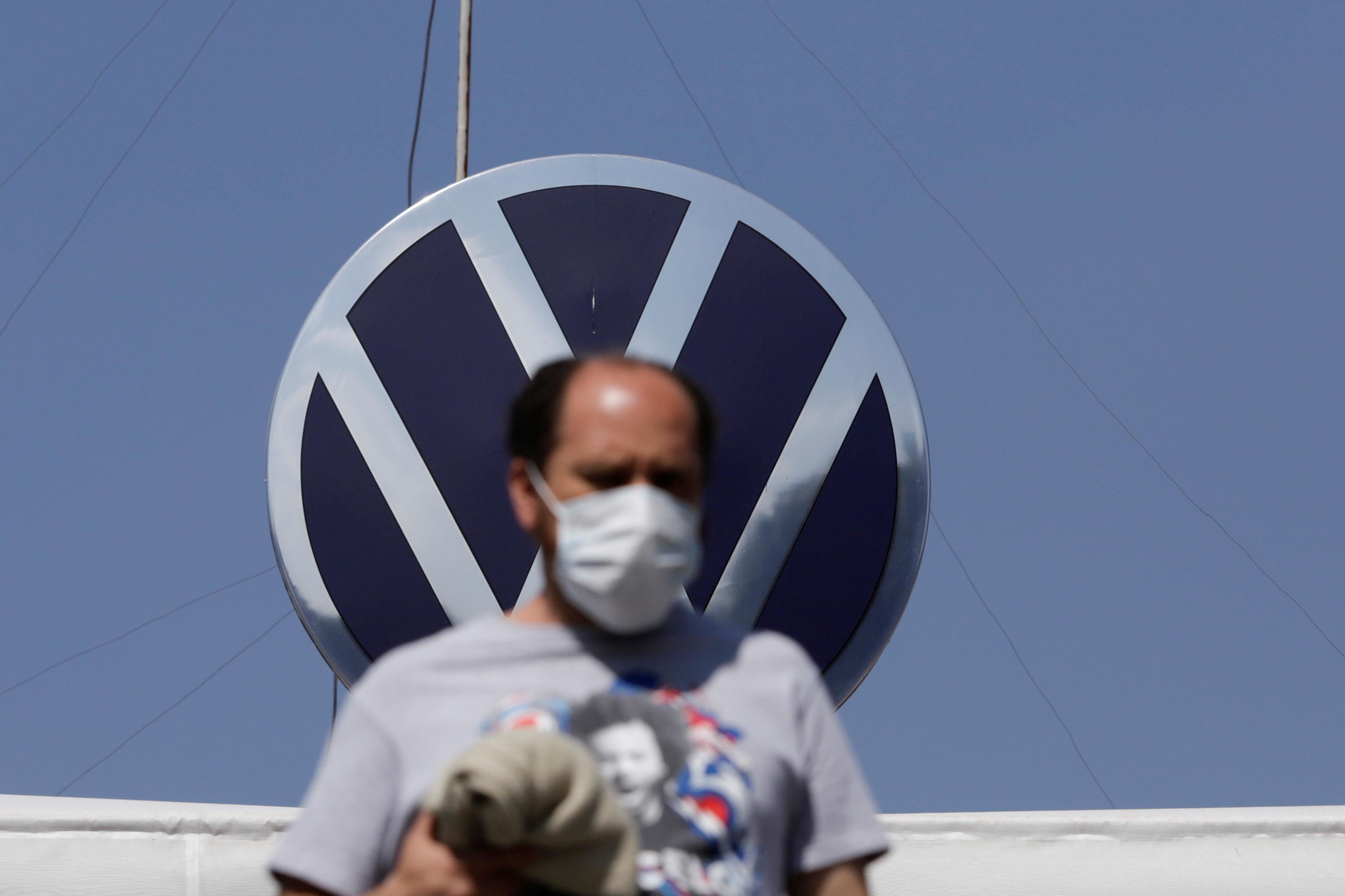 MEXICO CITY (Reuters) – Volkswagen’s Mexico unit has agreed an increase in worker pay and benefits of 5.46% in a new collective contract, the local trade union for the German automaker (VOWG_p.DE) said on Tuesday.

Manuel Aburto, spokesman for the Independent Union of Automotive Industry Workers (SITIAVW), said the deal comprised a salary hike of 3.62% and a rise in benefits of 1.84%.

Unionized workers at Volkswagen’s plant in the central state of Puebla, one of the largest auto plants in Mexico, had sought a 12% wage increase and threatened to strike over the demands by Aug. 18.

The new deal, which came after more than three weeks of negotiations, will go into effect at 11 a.m. local time on Tuesday, Volkswagen Mexico said in a statement. The company noted that the union would provide details of the deal.