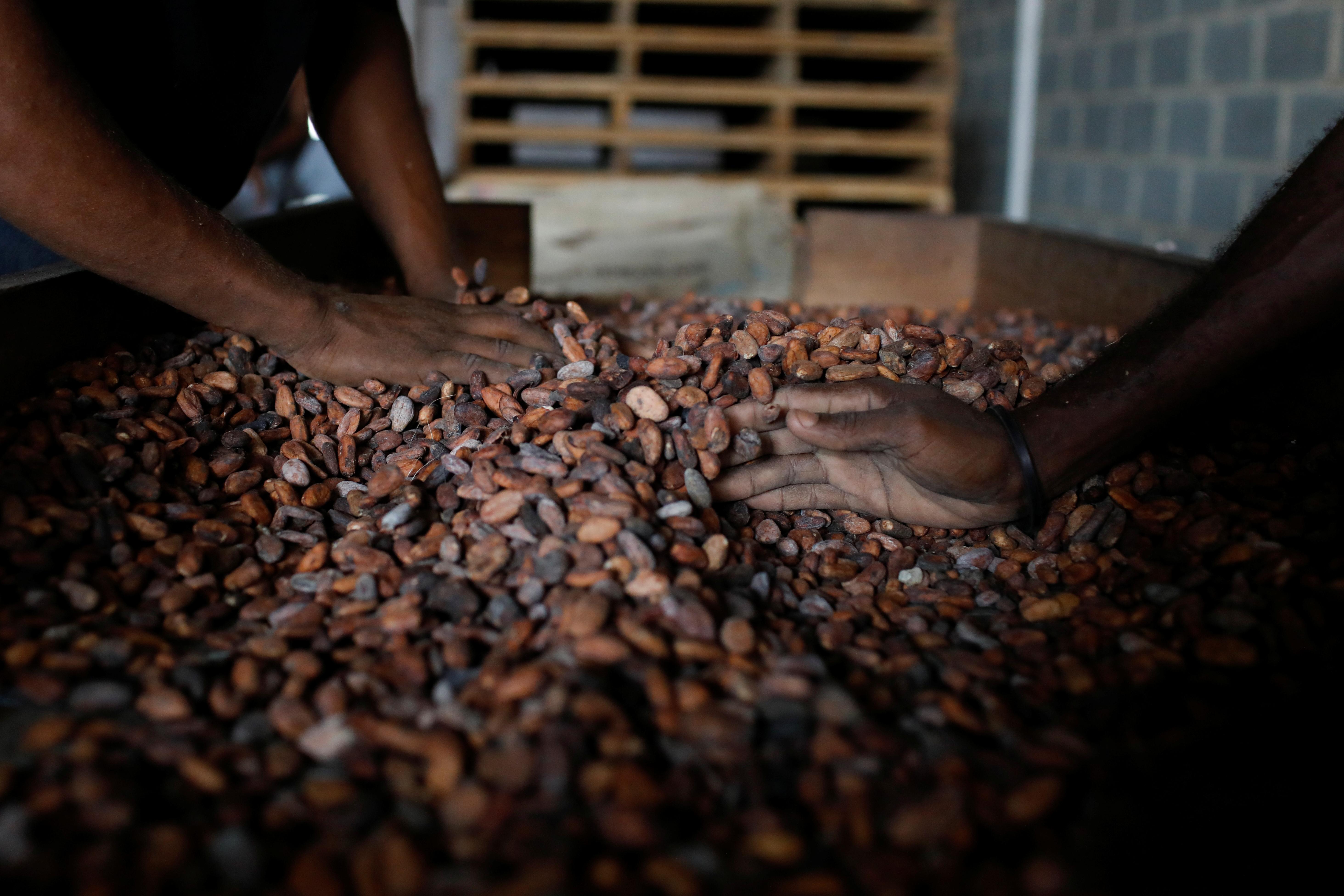 This year’s harvest brought a new worry: meddling by the socialist government.

He said trucks filled with beans leaving his warehouse in central Venezuela were stopped by soldiers at checkpoints and held for days; drivers were forced to unload some cargos at government warehouses. Galindo claims that some 87 tonnes of his cocoa, worth about $130,000, were missing when the trucks were finally released.

Other traders here in Miranda state, Venezuela’s No. 2 producing region, have reported similar delays and confiscations in recent months.

Government officials say the checkpoints are meant to nab cocoa thieves, and that some beans have been seized by the state to settle owners’ delinquent tax bills.

But the confrontations have unnerved growers and traders who fear their industry is being targeted for a government takeover.

Officials are “putting pressure on private businesses to deliver them goods at no cost,” said Galindo, owner of Comercializadora Freyra in the hamlet of San Jose de Barlovento, as workers around him packed dry, reddish brown cocoa beans into burlap sacks. He said he was given no explanation for the seizure of his cocoa.

Nationalization has crippled Venezuela’s oil and manufacturing sectors as well as agricultural industries including coffee and sugar.

The private sector still controls most of the cocoa trade. But with crude output collapsing amid an economic crisis, the government has increased its emphasis on alternative export industries such as cocoa and gold.

Miranda state this year established a government-run company where farmers can sell their beans for export. It has exported 500 tonnes of cocoa so far, according to Miranda Governor Hector Rodriguez, around 5 percent of the country’s annual exports.

While state officials have not forced local cocoa growers to use its organization, many here fear the government’s entry into their industry is a preview of things to come.

“It will be like sugar cane. They expropriated everything, and nowadays there is no sugar,” said Freddy Padron, 50, who farms cocoa on an 11-hectare (27-acre) plot near San Jose. “All of this is at risk now.”

Venezuela has been producing cocoa since the Spanish colonial era. It is a tiny player, exporting between 8,000 to 10,000 tonnes per year, a fraction of big producers such as Ivory Coast and Ghana. Still, Venezuela’s beans are prized by chocolate makers from Japan to Switzerland as some of the best in the world. Local artisans are confronting Venezuela’s economic crisis by making gourmet chocolate bars that can sell for $10 each abroad.

Despite that stellar reputation, some chocolate makers have cut back their purchases of Venezuelan cocoa in recent years.

Delays in export permits have stalled shipments, forcing buyers to go elsewhere. Quality has suffered too. Venezuela’s strict currency controls have prevented many farmers from getting imported chemicals they need to fight disease. Wary of thieves, many growers have abandoned the flavor-enhancing practice of laying harvested beans out to dry and ferment.

“That processing is as much an art as making the final product. It is a very sad situation,” said Gary Guittard, president and chief executive of Guittard Chocolate Company in Burlingame, California. He said he has reduced purchases of Venezuelan cocoa because of the dearth of top-grade beans.

The quality slide is reflected in prices. A decade ago, Venezuelan cocoa fetched 36 percent more than beans from top-producer Ivory Coast, U.S. trade data show. That premium was just 6 percent in the first eight months of 2018. Unwanted Venezuelan cocoa is piling up at warehouses, said a European trader who requested anonymity.

Miranda state’s Rodriguez, an ally of President Nicolas Maduro, says he has devised a plan to revive the sector. Among his initiatives: establishment of the state-run Miranda Cocoa Corporation to generate export revenue.

In an interview with Reuters at his office in the capital Caracas, Rodriguez said the plan aimed to improve security for growers and help them boost quality. He said revenue from cocoa sales is financing technical training for producers as well as patrol cars to help police deter thieves.

He acknowledged the detention of cocoa in transit was cumbersome for traders, but said it was necessary to prevent gangs from trafficking in stolen cocoa. The state only took beans from traders who had tax debt, he said, adding that initial misunderstandings have been worked out.

Rodriguez said much of the fear among traders and growers stems from a change in the governor’s mansion. His predecessor was prominent two-time opposition presidential candidate Henrique Capriles. 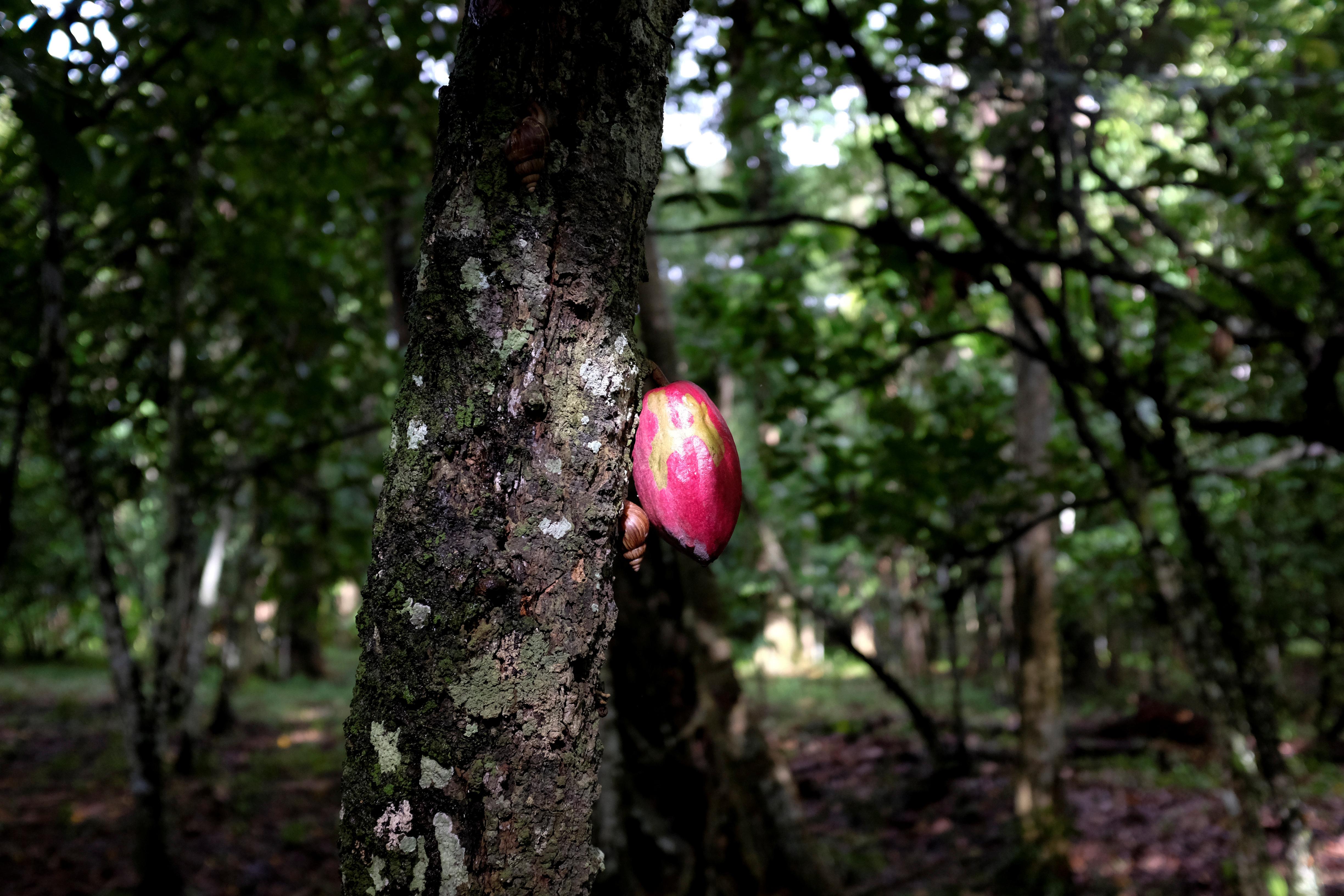 “They were used to a different government that did not get involved,” Rodriguez said. “And then along comes a Chavista governor, and they all said, ‘They’re going to expropriate us, they’re going to get rid of us.’ They were very scared.”

With the heavy harvest months of February and March fast approaching, industry players say the government has not clarified its approach. Trader Galindo is playing it safe.

“Right now we are waiting,” he said. “We do not want to buy because we do not know what is coming next.”