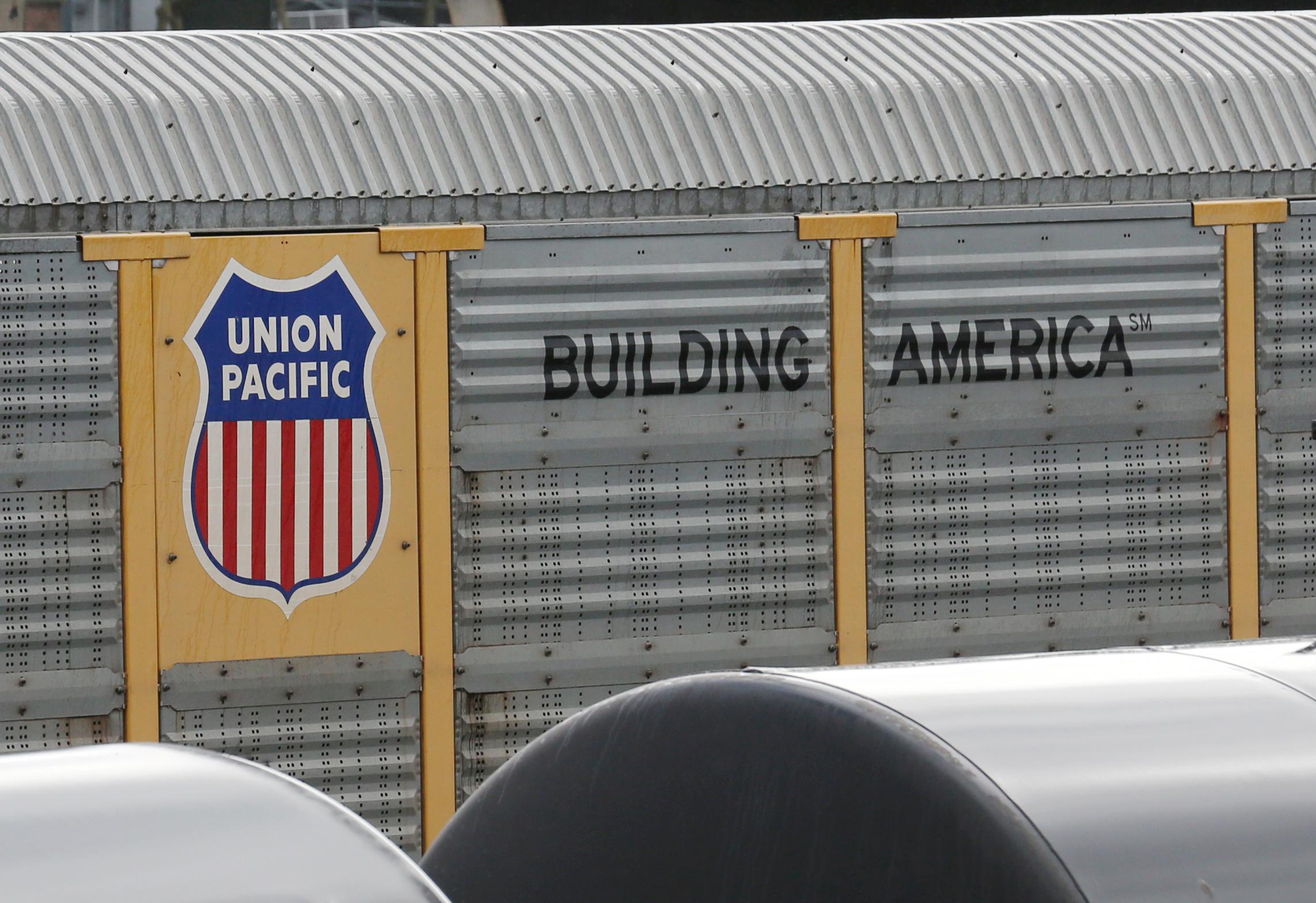 Harrison used the strategy to steer turnarounds at railroads including Canadian National Railway Co (CNR.TO), and Vena, 60, played a key role in implementing the plan at the Canadian company, analysts said.

Union Pacific, which connects 23 states in western United States, has struggled with service problems and congestion on its rail network, leading it to issue a profitability warning for 2019.

The company on Oct. 1 adopted the PSR plan to improve efficiency and ease congestion, aiming to boost profitability by 2020.

“We were previously skeptical on UNP’s likelihood of successfully implementing PSR and key to that skepticism was the absence of a C-suite manager with PSR experience,” said RBC Capital Markets analyst Walter Spracklin.

“With a seasoned PSR veteran now in the COO role, we expect dramatic changes will occur at UNP,” added Spracklin, upgrading the stock to “outperform” from “sector perform” and raising his price target to $179 from $151.

Cowen & Co analyst Jason Seidl said the appointment gives it more confidence in the company’s ability to “successfully implement its version of PSR”, raising his price target to $178 from $153.