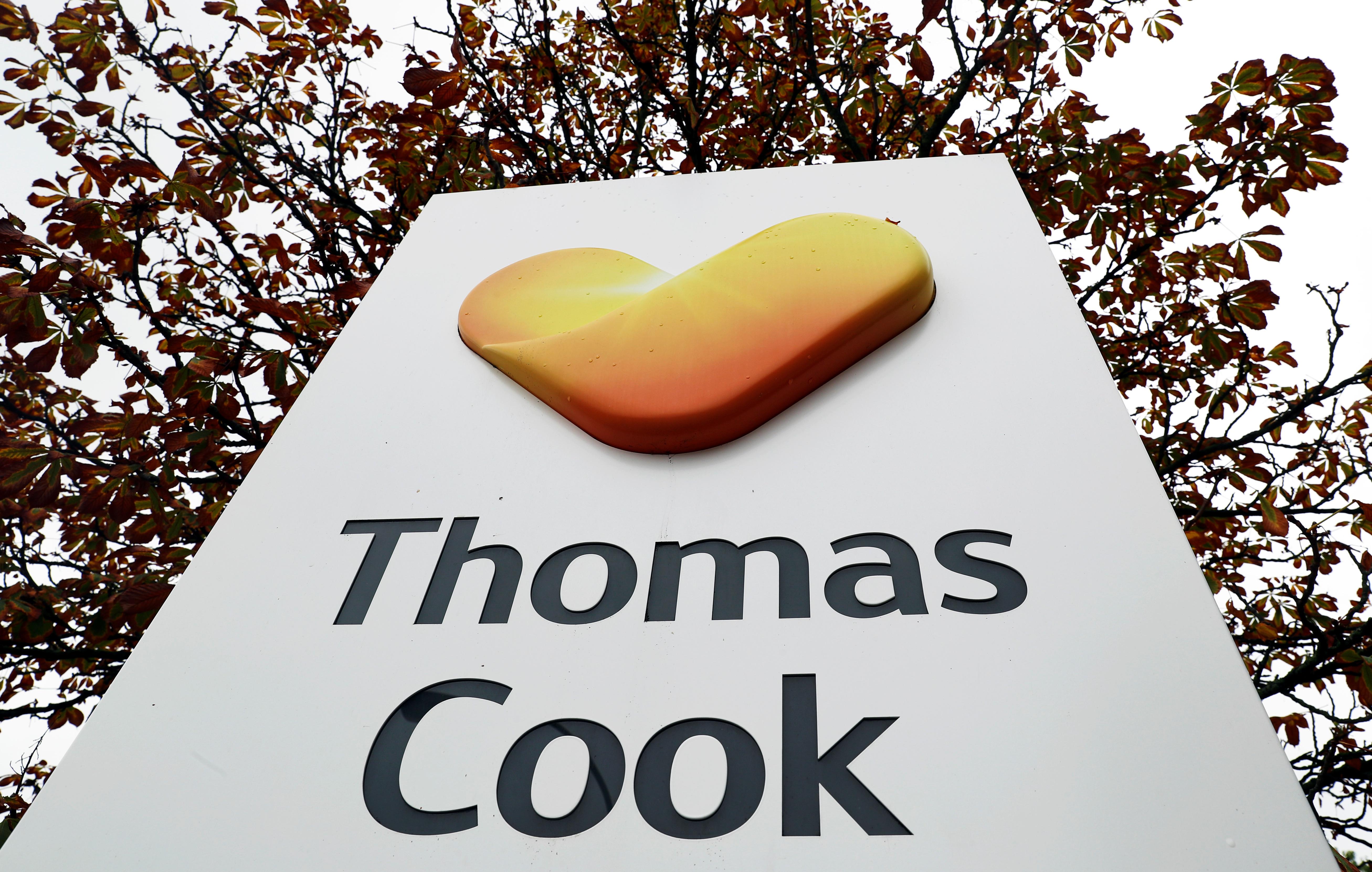 The FRC said on Thursday it will also consider EY’s audit of Thomas Cook’s financial statements for the year ended Sept. 30 2017, extending a probe which it had previously said concerned the 12 months ended Sept. 30 2018.