(Reuters) – Despite trade wars, low interest rates and new geopolitical tensions, big U.S. banks have not experienced major disruption to their core businesses and top executives are hopeful they can generate growth this year. 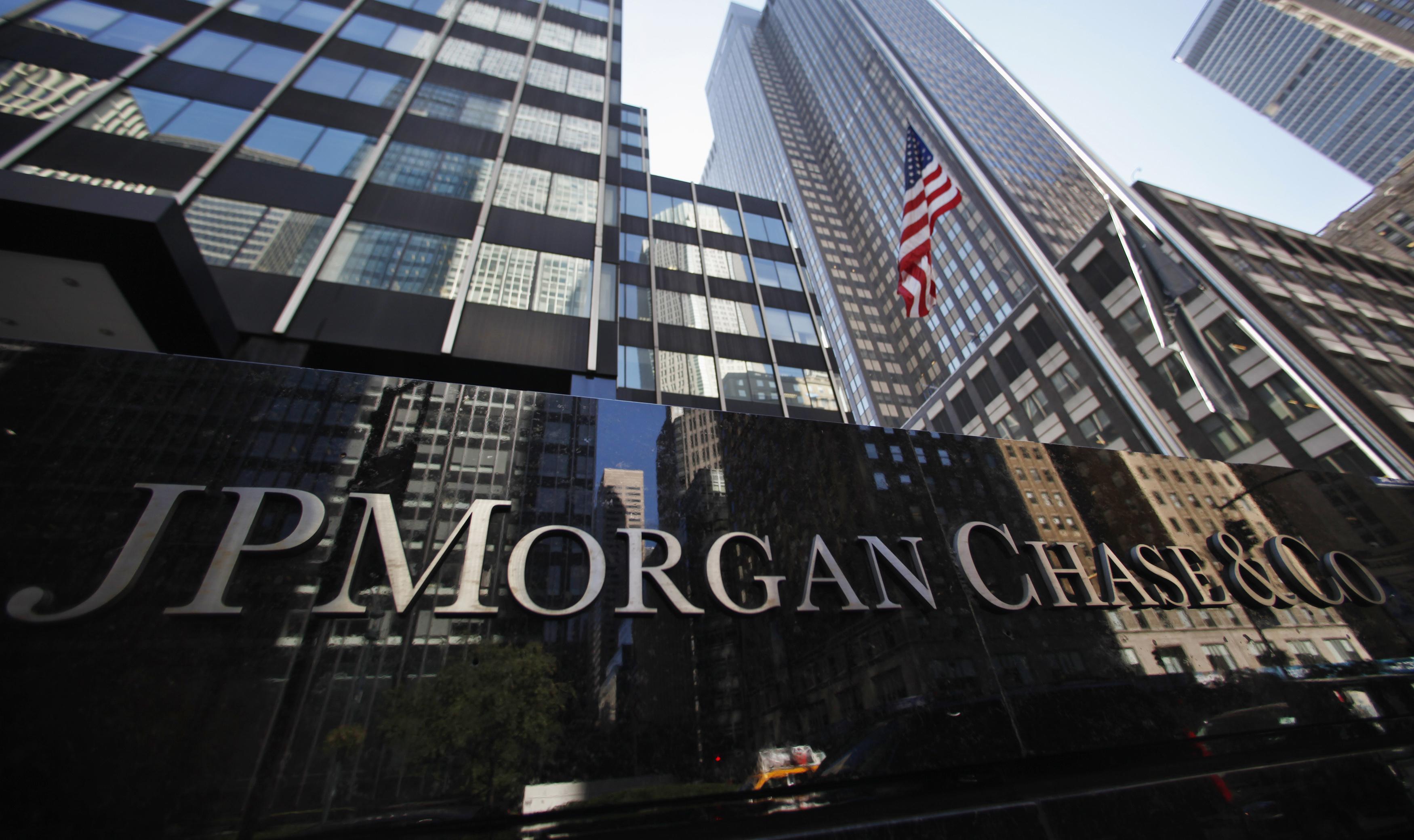 “Heading into this year, looks like corporate, investment banking and consumer are the strengths,” said RBC Capital Markets analyst Gerard Cassidy. “And, on top of that, all three banks … showed improved credit quality and that is a good sign for the entire industry as we go into 2020.”

The outlook is more positive than a year ago, when markets were bracing for recession – a possibility that bank executives were not even sure how to discuss without heightening the risk. (reut.rs/2GgPGA4)

During 2019, the Federal Reserve cut interest rates three times to prop up the economy, while trade disputes festered between the United States and China, the Brexit debate raged on in Europe and protests erupted in Hong Kong, Lebanon and Iraq.

Despite all of those seeming impediments, JPMorgan generated $36.4 billion in profit last year, a new record. Revenue rose in all but one of its business units.

The biggest U.S. bank by assets opened more than 70 branches in new markets, expanded in China and invested in technology, Chief Executive Jamie Dimon said in a statement.

He and Chief Financial Officer Jennifer Piepszak sounded optimistic about JPMorgan’s growth potential in the year ahead, with the caveat that fragile geopolitical situations could end up hurting the bank eventually.

“Because that sentiment got better, trading got better,” he said. “How long that continues, we don’t know.”

Citigroup has less of a consumer presence than JPMorgan, but made progress expanding its retail unit last year through a digital banking initiative, Chief Executive Michael Corbat said. Its institutional clients business, which caters to big corporations, also grew revenue and profit.

Wells Fargo’s report was bleaker than rivals’ and executives spent much of their time on earnings conference calls explaining how they would reduce costs and repair the bank’s standing with regulators and customers.

Even so, Wells Fargo’s revenue was roughly in line with expectations, and the bank managed to grow loans and deposits compared with the end of the prior quarter and year.

“While I’ve spoken at length of our mistakes and our commitments to fix them, the underlying franchise itself is as valuable as ever and our opportunities are greater than ever,” the bank’s new CEO, Charles Scharf, told analysts.

Bank of America Corp (BAC.N) and Goldman Sachs Group Inc (GS.N) are scheduled to announce results on Wednesday, with Morgan Stanley (MS.N) finishing up the big-bank reporting season on Thursday.