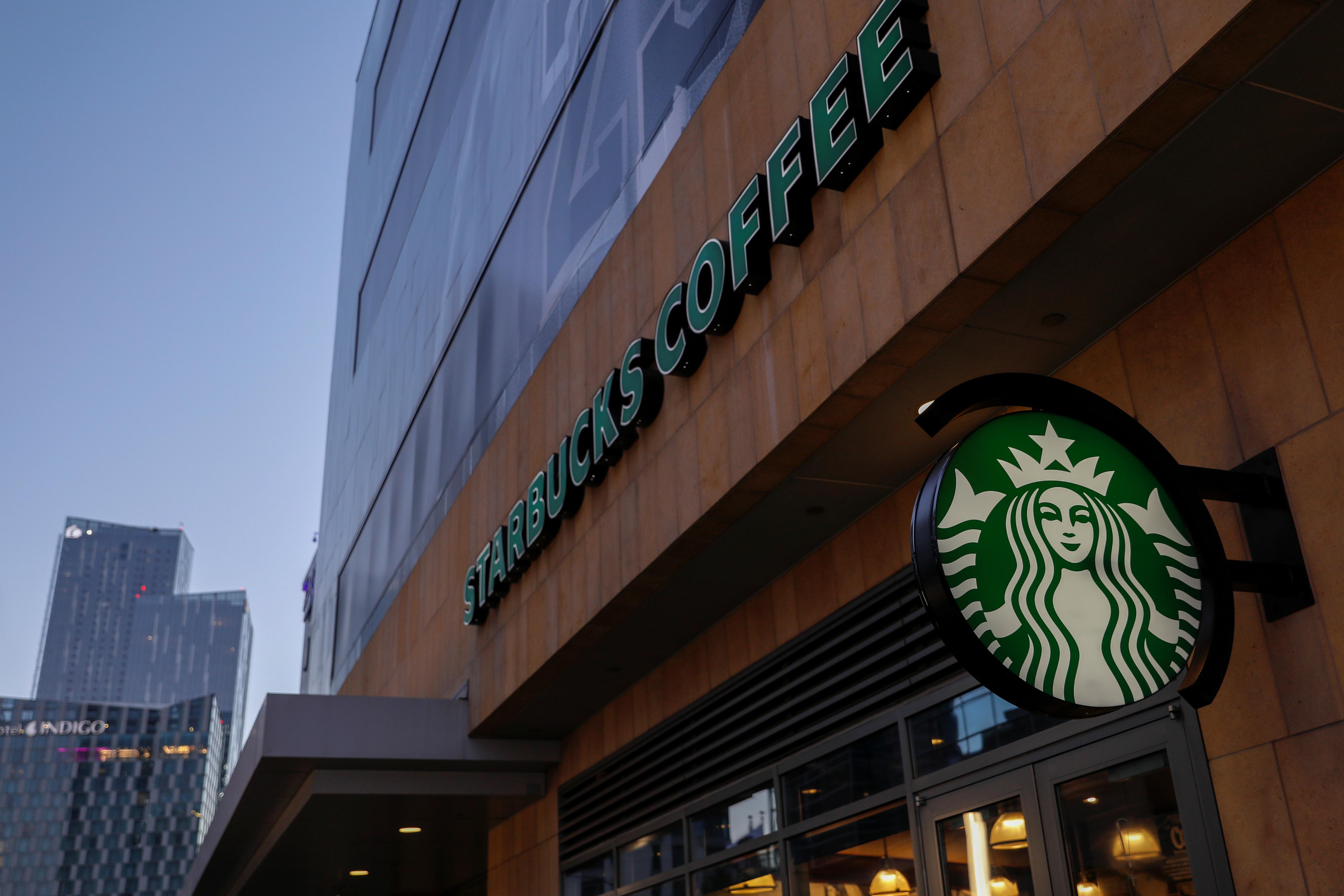 The elimination of the non-store employees is part of a restructuring plan that Johnson unveiled in September in an attempt to make the company nimble enough to tackle rivals in a fiercely competitive U.S. coffee market.

“Every single decision was made after very careful consideration… And while incredibly difficult, they came as a result of work that has been eliminated, deprioritized or shifting ways of working within the company,” Johnson wrote in the memo.

The layoffs would primarily affect employees at its Seattle Support Center, the memo said. The Wall Street Journal first reported the layoffs.