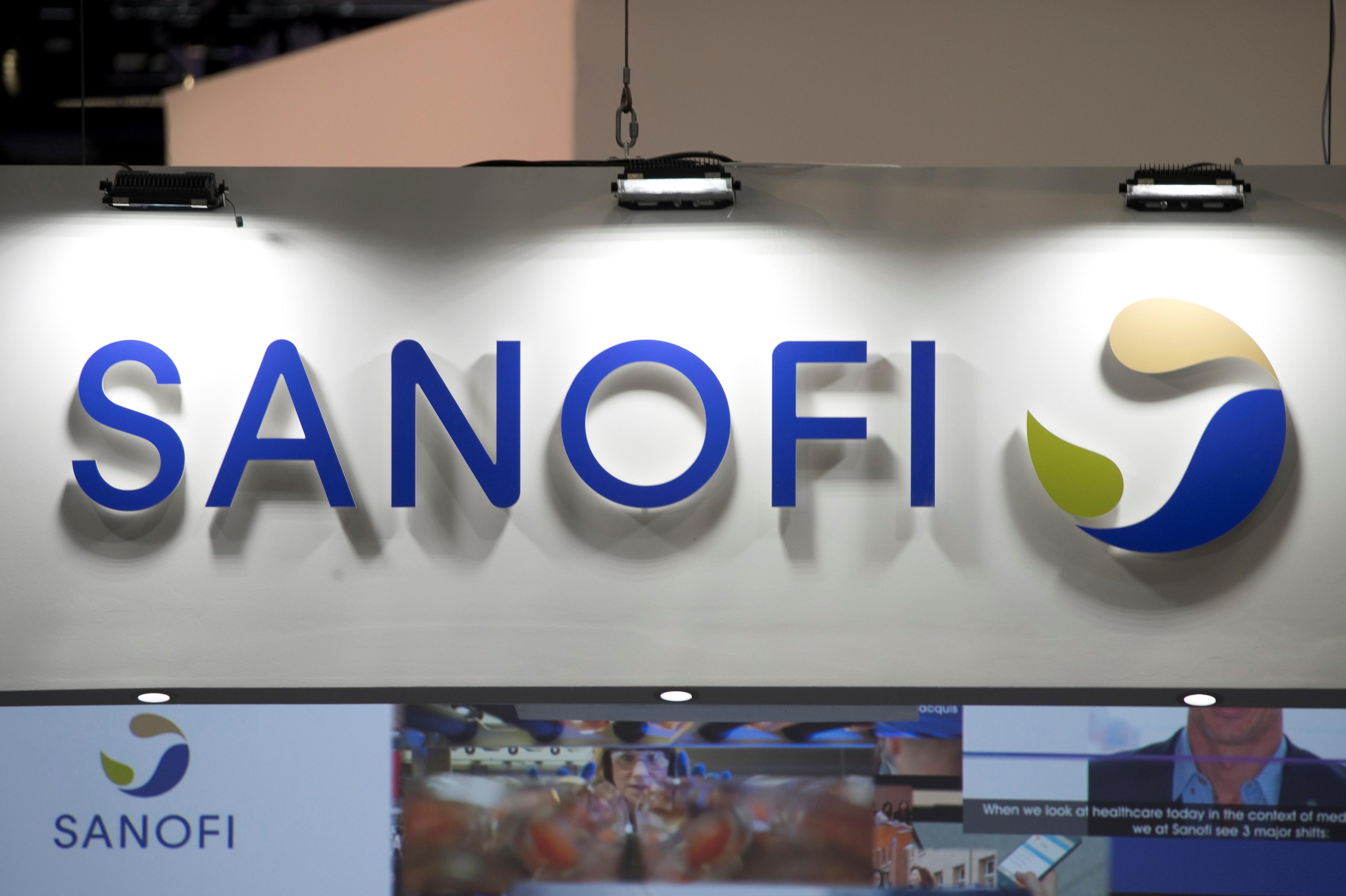 The plan, which is to be set on a voluntary basis, would affect human resources, IT, and finances among others, Thierry Bodin, with the CGT union said. In addition, 80 IT jobs are to be outsourced, he said.

The group had said in September it would continue to implement cost savings after having reached a 1.5 billion euros ($1.70 billion) cost reduction target a year ahead of expectations.

A Sanofi spokesman confirmed the company’s intention to shed 670 jobs out of a 25,000 workforce in France and said the plan was to be completed by the end of 2020.