SEOUL (Reuters) – Samsung Electronics Co Ltd said on Friday it was heading for its lowest quarterly profit in more than two years as a glut in memory chips, slowing panel sales and rising competition in smartphones hit margins. 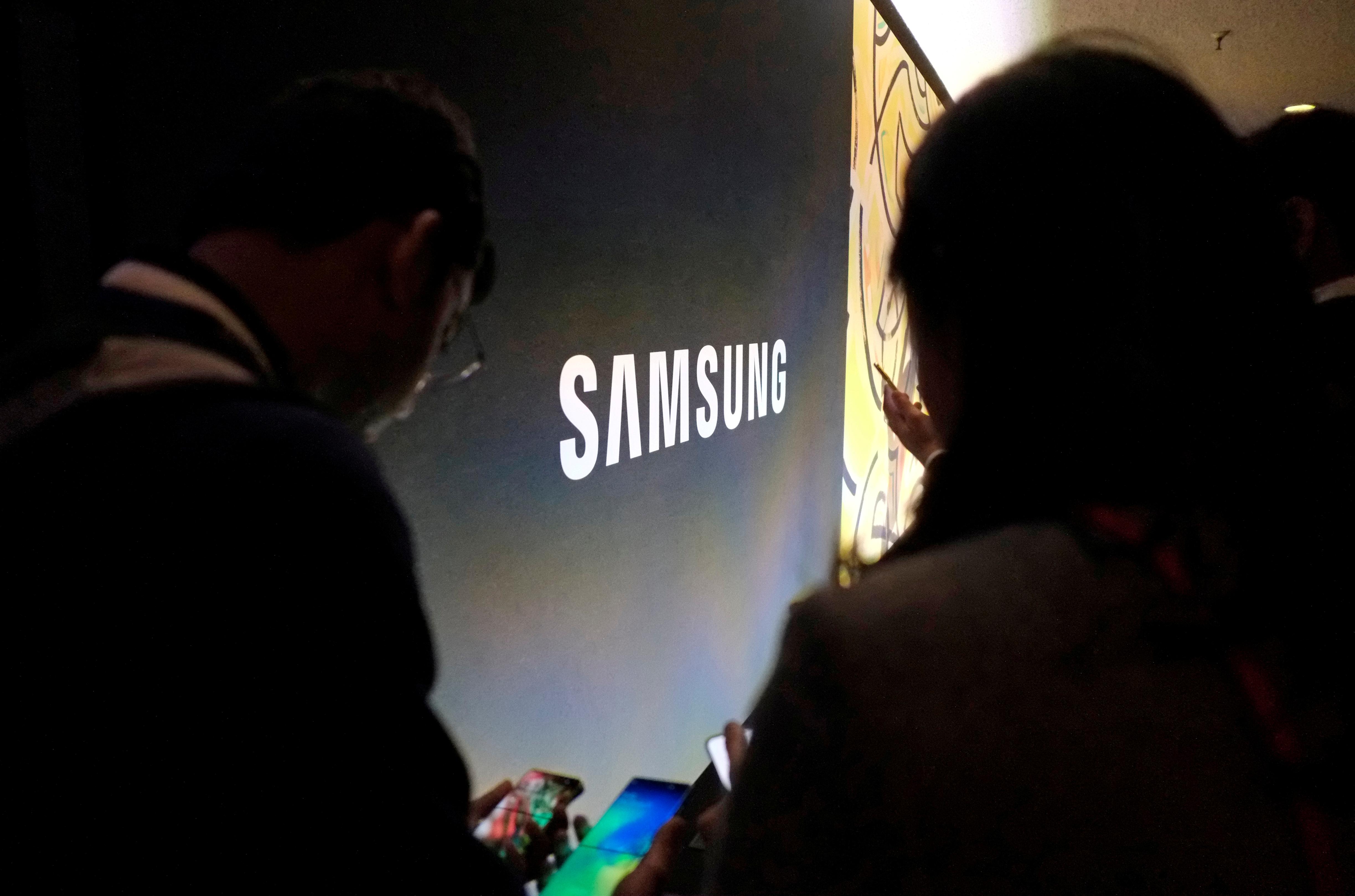 Shares in Samsung rose briefly before paring gains to trade flat following the guidance, as many investors are already looking ahead to an earnings recovery on the back an improvement in chip prices in the second half of the year.

Samsung supplies memory chips and screens for its own smartphones and Apple Inc, and server chips for cloud companies such as Amazon. Its semiconductor business is the main profit driver.

“In the second half, memory chip prices will have a soft landing, so falls will slow, and the release of new iPhones later seems like a good sign for Samsung’s display and memory chips,” said Kim Yang-jae, an analyst at KTB Investment and Securities.

The world’s biggest maker of smartphones and memory chips said in a filing January-March profit was likely 6.2 trillion won ($5.5 billion), missing the 6.8 trillion won estimate from analysts according to Refinitiv SmartEstimate.

Revenue likely fell 14 percent from a year earlier to 52 trillion won. The firm will disclose detailed earnings in late April.

Samsung shares were flat as of 0120 GMT, while the broader market up 0.2 percent.

The firm earlier had warned the quarter could be disappointing due to falls in memory prices, and slowing demand for display panels used in Apple’s iPhones.

Samsung’s premium Galaxy smartphones meanwhile are struggling to be profitable due to rising costs of innovation, competition from Chinese rivals and the reluctance of consumers to upgrade, analysts have said.

Samsung’s share price has leapt more than 25 percent since sinking to a two-year low in early January as some investors bet on a recovery in chip demand.

SK Hynix Inc, Micron Technology Inc and Samsung – which dominate the global market for dynamic random access memory, or DRAM, chips used in personal computers, smartphones and servers – recently have issued upbeat assessments of the prospects for a recovery in chip prices.

Hopes were buoyed further when data showed the manufacturing sector in China, the world’s biggest smartphone market, unexpectedly returned to growth for the first time in four months in March.

Samsung is betting a new line-up of smartphones including a foldable handset and a 5G-enabled model will help boost its market share in China, which crashed with the advent of cheaper Chinese rivals like Huawei Technologies Co Ltd.

But its latest phones are expensive to make, weighing on profitability even as its sells faster than its predecessor, analysts say.

“New smartphones coming out in the second half won’t necessarily help its smartphone business, but will be a plus for Samsung’s chip side as those phones require high density chip adoptions,” said Park Sung-soon, an analyst at BNK Securities.