SEOUL (Reuters) – Samsung Electronics Co Ltd (005930.KS) said it expected the chip market to bottom out and start to recover in the second half as it posted a 56% drop in quarterly profit on Wednesday, hit by declines in semiconductor prices amid oversupply. 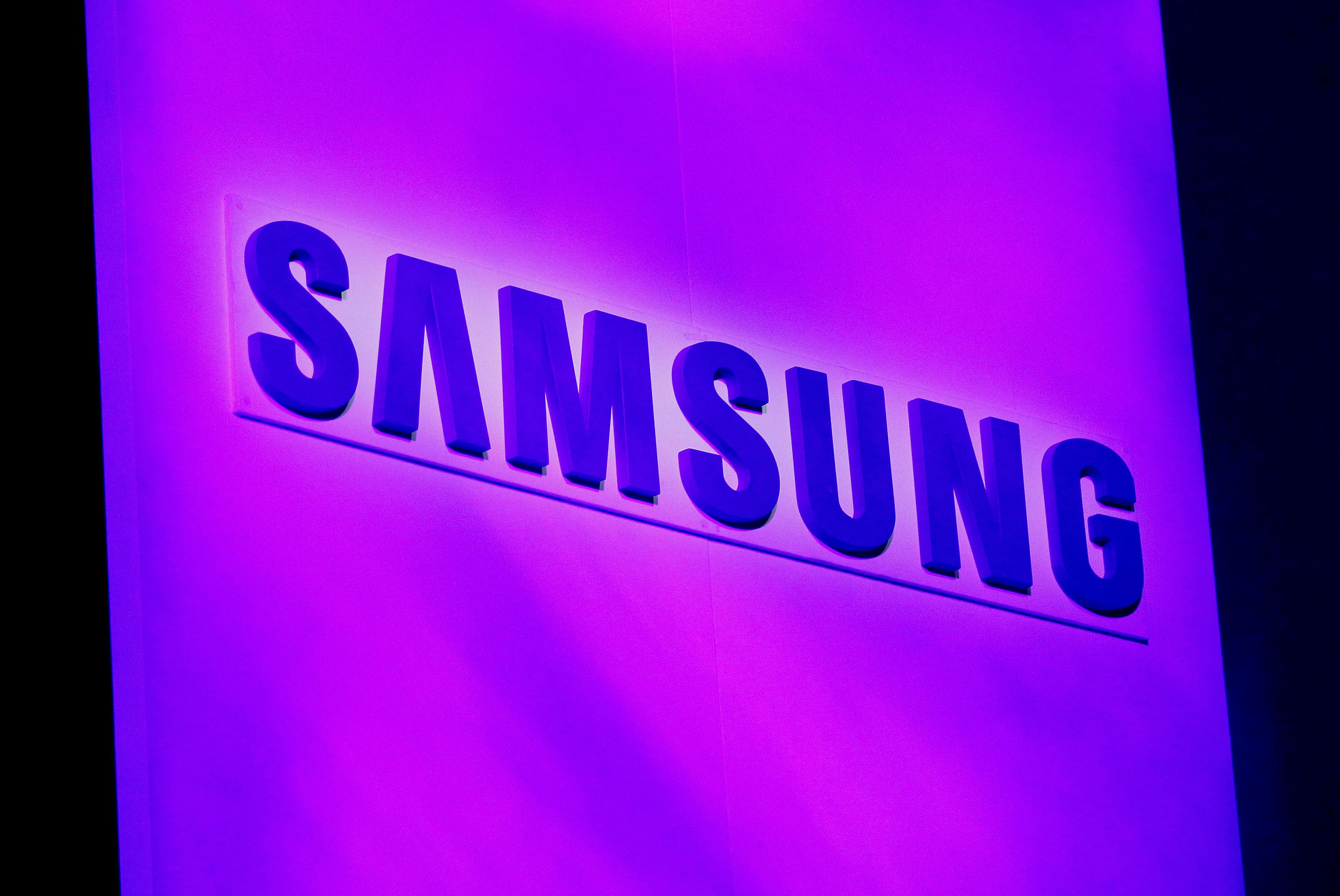 The outlook from the global chip leader will give investors hope that the notoriously cyclical memory chip industry is shifting out of a downturn linked to slowing sales of gadgets such as smartphones.

“Server demand is expected to increase gradually as customers adjust their inventory levels and resume purchasing, while PC demand is also likely to expand,” the South Korean tech giant said, referring to demand for its DRAM chips.

Samsung however said it faced “persistent” uncertainties in the memory and mobile businesses in the second half. While it gave no further details on Wednesday, it has previously cited the U.S.-China trade war as a drag on earnings.

South Korean chipmakers’ third-quarter results may be affected by Japanese curbs on the export of key materials, the latest salvo in a diplomatic row between Seoul and Tokyo over wartime forced labor.

South Korea’s SK Hynix (000660.KS) last week warned of possible disruption in its chip manufacturing due to the Japanese export controls, and said it would cut investment and production to curtail supply.

The chip business was still Samsung’s top earner but it reported a steep fall of 71% to 3.4 trillion won operating profit, from 11.6 trillion won in the same period a year ago.

The mobile business booked 1.6 trillion won in quarterly profit, down 42% from a year ago, Samsung said, weighed by slower sales of flagship models and increased marketing expenses.

While Samsung plans two high-end mobile product launches in the second half to revive profit – including its first foldable device – weakness in the global smartphone market will limit any upside.

Arch rival Apple Inc (AAPL.O) reported another quarter of lower iPhone sales but boosted overall revenue thanks to the rising contribution from content services such as music and apps, which Samsung lacks.

Samsung’s Galaxy Fold phone will go on sale from September in selected markets. Analysts say headlines about glitches with sample Folds will dampen consumer excitement around the launch.