The UK’s second-largest supermarket chain maintained full-year guidance while unveiling its half-year results but warned the grocery and clothing sectors were “highly competitive” and “very promotional”.

Supermarket chains have fared better than most as retailers endure the effects of rising costs from business rates, rents and wages coupled with a slowdown in consumer spending in the run-up to Brexit.

Sainsbury’s said its 20.3% rise in underlying pre-tax profits to £302m for the six months to 22 September was largely down to £160m in cost synergies from its takeover of Argos being delivered ahead of schedule. 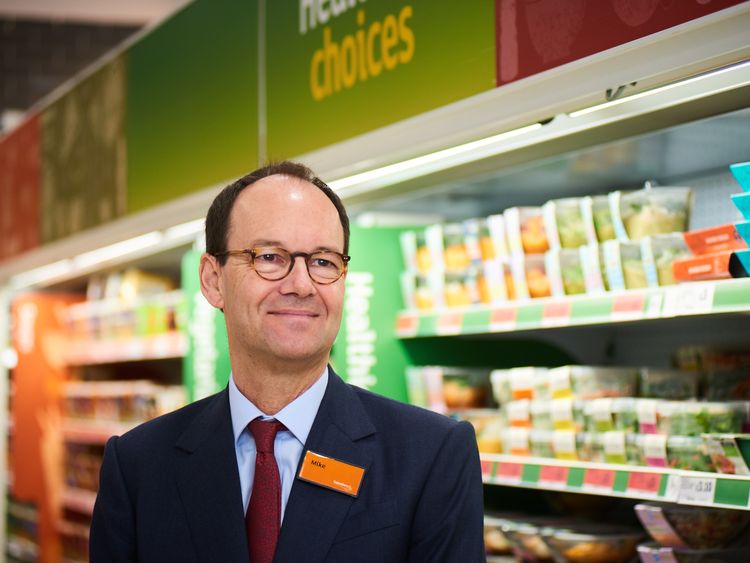 Its bottom line was hurt, however, by a series of other costs including store restructuring and those related to its planned £12bn merger with rival Asda – currently subject to a competition probe.

It opened a further 60 Argos stores in its supermarkets over the six months, bringing the total to 251.

Lee Wild, head of equity strategy at Interactive Investor, said: “Sainsbury’s has its hands full integrating Argos and planning its next adventure with Asda, but both are going to plan and the underlying business has momentum.”

He added: “Sainsbury’s admits that consumer uncertainty will make the crucial second-half difficult, and that clothing is fiercely competitive.

“However, its confidence in meeting forecasts for underlying full-year profit of £634m is reassuring.”