WASHINGTON (Reuters) – U.S. underlying consumer prices picked up in January, while the number of Americans filing claims for unemployment benefits rose slightly last week, suggesting the economy was stable enough for the Federal Reserve to keep interest rates on hold this year. 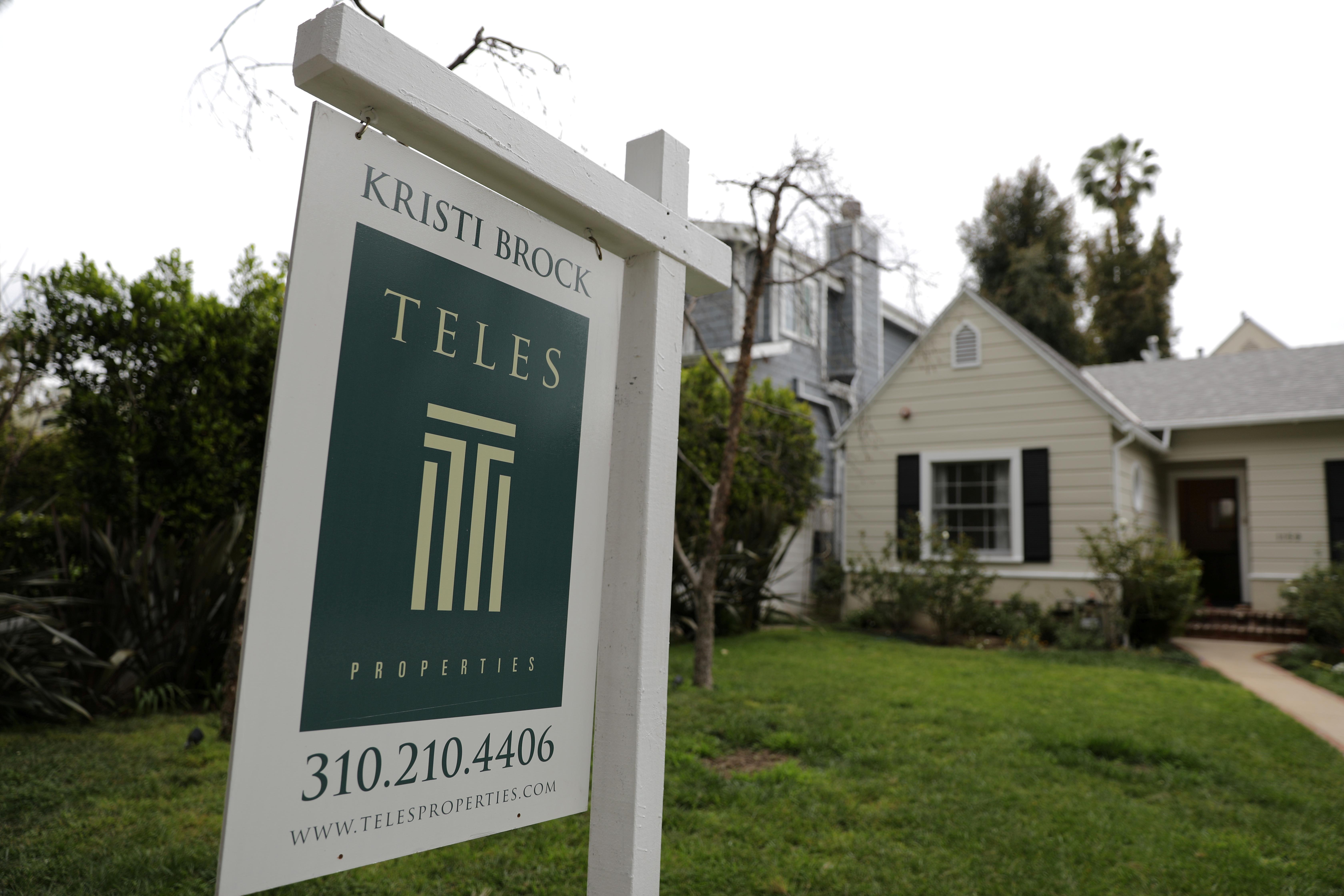 The reports from the Labor Department on Thursday followed on the heels of Fed Chair Jerome Powell’s remarks to lawmakers this week that the “economy is in a very good place, performing well.” Powell added that “over the next few months, we expect inflation to move closer to 2%, as unusually low readings from early 2019 drop out of the 12-month calculation.”

The U.S. central bank last month left interest rates steady. It is widely expected to keep monetary policy on hold this year after it reduced borrowing costs three times in 2019.

The consumer price index excluding the volatile food and energy components rose 0.2% in January as Americans paid more for accommodation and apparel, after edging up 0.1% in December. The so-called core CPI was up by an unrounded 0.2423% last month. Underlying inflation in January was also lifted by increases in the prices of airline tickets, healthcare, recreation and education.

The Fed tracks the core personal consumption expenditures (PCE) price index for its 2% inflation target. The core PCE price index rose 1.6% on a year-on-year basis in December. It undershot its target in 2019. January PCE price data will be published later this month.

U.S. financial markets were little moved by the data.

Inflation is likely to be supported by a tightening labor market. In a second report on Thursday, the Labor Department said initial claims for state unemployment benefits rose 2,000 to a seasonally adjusted 205,000 for the week ended Feb. 8.

Economists had forecast claims rising to 210,000 in the latest week. The four-week moving average of initial claims, considered a better measure of labor market trends as it irons out week-to-week volatility, was unchanged at 212,000 last week.

The government reported last week that the economy created 225,000 jobs in January after adding 147,000 positions in December. The unemployment rate rose one-tenth of a percentage point to 3.6% as more people entered the labor force, a sign of confidence in their job prospects.

Labor market strength is helping to sustain consumer spending, and supporting the longest economic expansion on record, now in its 11th year. There are, however, risks from the coronavirus. The virus, which has killed hundreds of people in China and spread to other countries, has led economists to downgrade their growth estimates for the Chinese economy.

While core inflation pushed higher in January, falling gasoline prices restrained the overall CPI, which nudged up 0.1% after increasing 0.2% for three straight months. In the 12 months through January, the CPI rose 2.5%, the biggest gain since October 2018, after advancing 2.3% in December.

Owners’ equivalent rent of primary residence, which is what a homeowner would pay to rent or receive from renting a home, increased 0.3% after rising 0.2% for two consecutive months. The rent index rose 0.4% after climbing 0.3% in December.

Healthcare costs rose 0.2% last month after surging 0.5% in December. Apparel prices jumped 0.7% after increasing 0.1% in December. But new vehicle prices were unchanged in January after rebounding 0.1% in the prior month. Prices for used motor vehicles and trucks fell 1.2% after decreasing 0.4% in December.