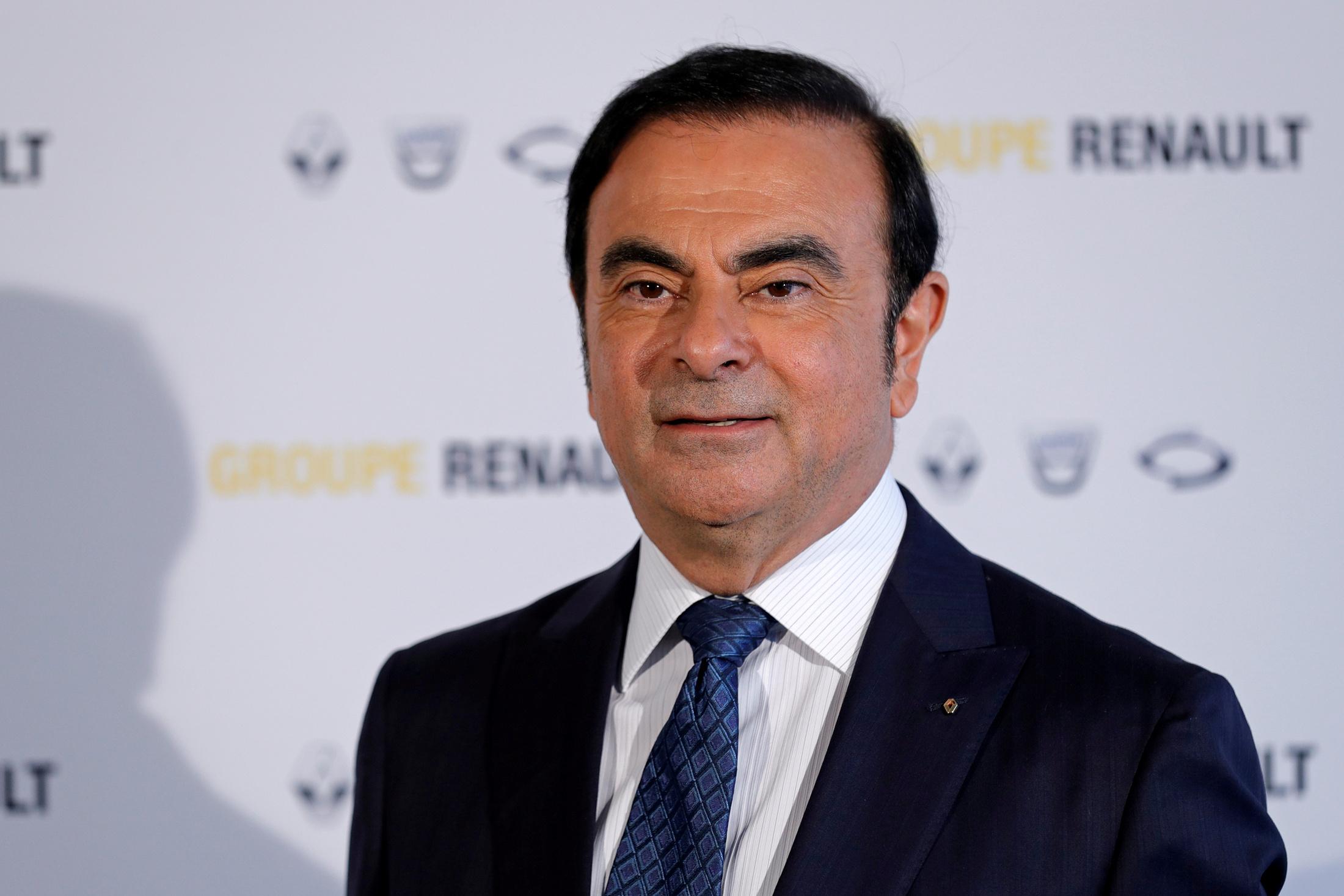 “The board unanimously decided, at its meeting of 13th February 2019, to waive Mr. Ghosn’s non-compete commitment and, consequently, not to pay the corresponding compensation equal to two years fixed and variable compensation,” the company said.