(Reuters) – Wall Street’s major indexes rallied on Monday following a truce between the United States and China in their trade dispute, which has clouded the outlook for the stock market for much of the year.

The benchmark S&P 500 .SPX climbed more than 1 percent, building off of its biggest weekly percentage gain in nearly seven years a week ago.

Investors were lifted by news over the weekend that U.S. President Donald Trump and Chinese President Xi Jinping agreed during talks in Argentina to hold off on new tariffs for 90 days, declaring a truce following months of escalating tensions on trade and other issues.

“Today is mostly about celebrating the fact that the U.S. and China have delayed what could have been some of the worst-case scenarios regarding their trade relations,” said Michael Arone, chief investment strategist at State Street Global Advisors.

Still, major indexes closed below their highs from earlier in the session. 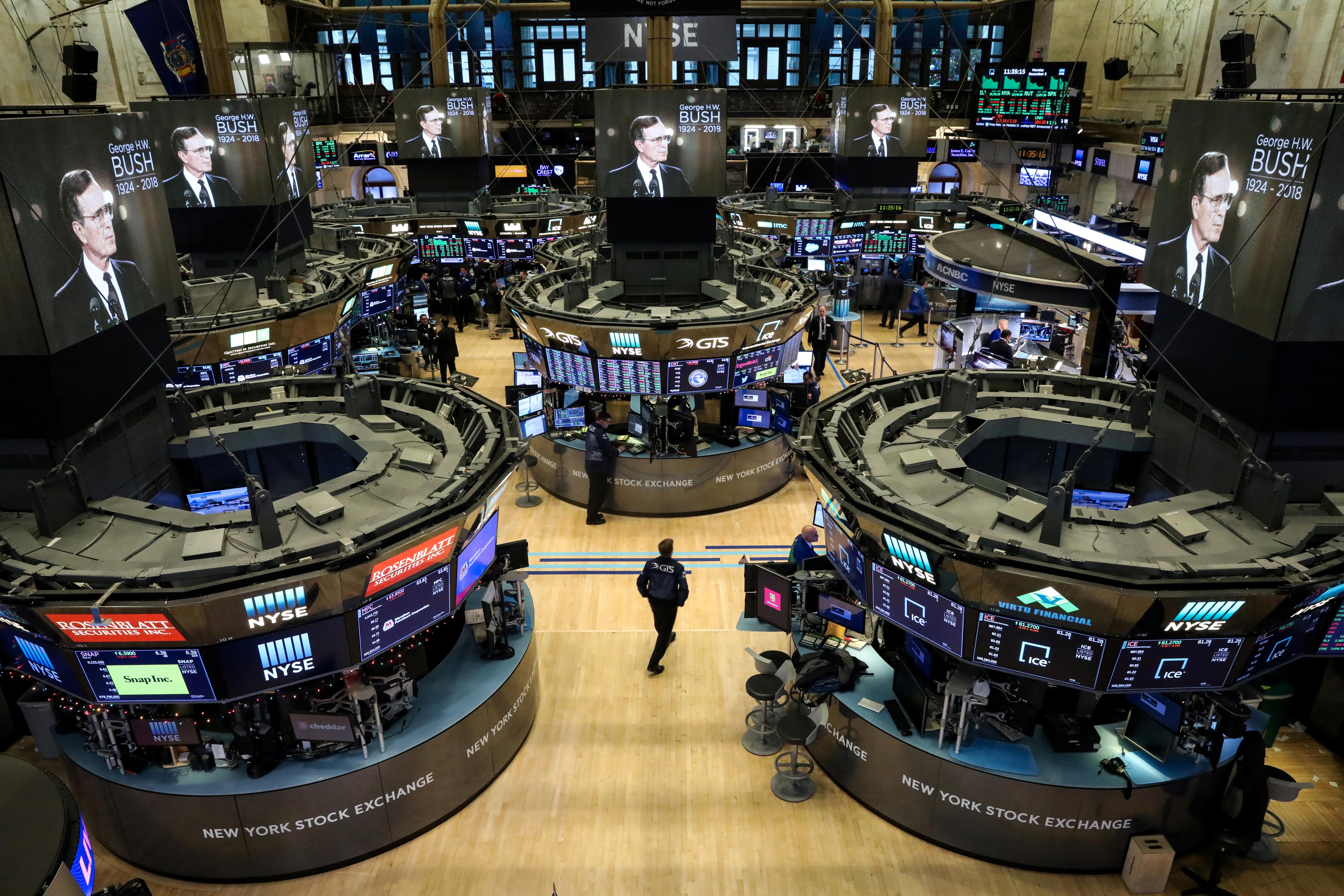 Arone noted that “there are still some very sticky issues that need to be resolved” between the world’s two biggest economies.

Keith Lerner, chief market strategist at SunTrust Advisory Services in Atlanta, called it a “bit of a relief rally.”

“The reason why you are not seeing more, why the market has probably come off the highs, is after the dust settles, people realize there are still a lot of question marks and it’s only 90 days for them to negotiate,” he said.

Last week, the S&P 500 gained 4.8 percent as investors interpreted commentary from the Federal Reserve as signaling that U.S. interest rate hikes may be less aggressive than feared. The index rebounded after confirming its second 10 percent correction of the year, and is now up 4.4 percent in 2018. 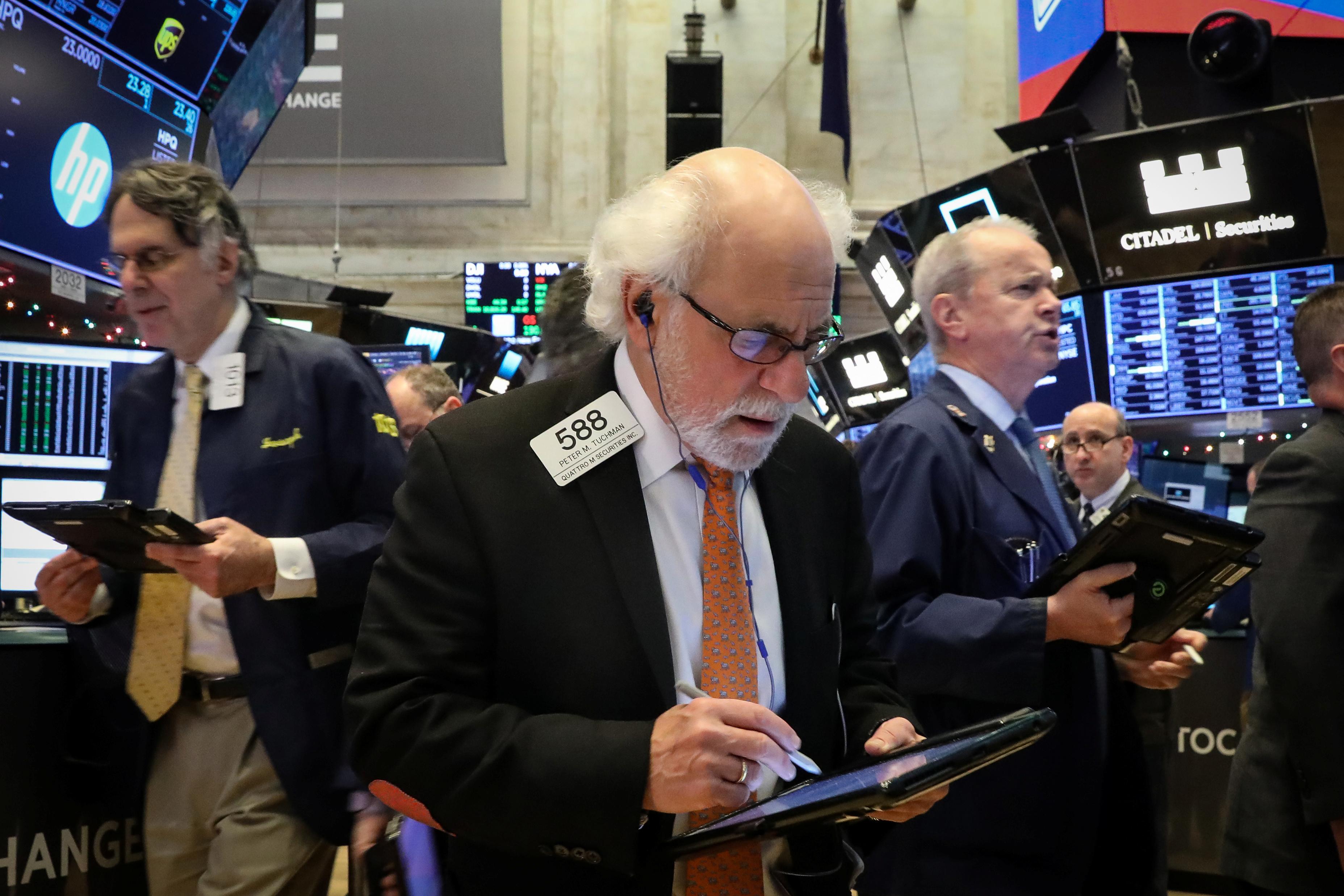 Energy shares .SPNY rose 2.3 percent as oil prices bounced back from their recent swoon. Along with the U.S.-China trade detente, oil got support as Canada’s Alberta province ordered a production cut, while exporter group OPEC looked set to reduce supply.

Advancing issues outnumbered declining ones on the NYSE by a 2.96-to-1 ratio; on Nasdaq, a 1.88-to-1 ratio favored advancers.

About 8.4 billion shares changed hands in U.S. exchanges, above the 7.6 billion daily average over the last 20 sessions.