SINGAPORE (Reuters) – Oil prices rose by 1 percent on Tuesday amid supply cuts by producer club OPEC and Russia, although analysts said much bigger gains were unlikely because of a darkening economic outlook capped gains. 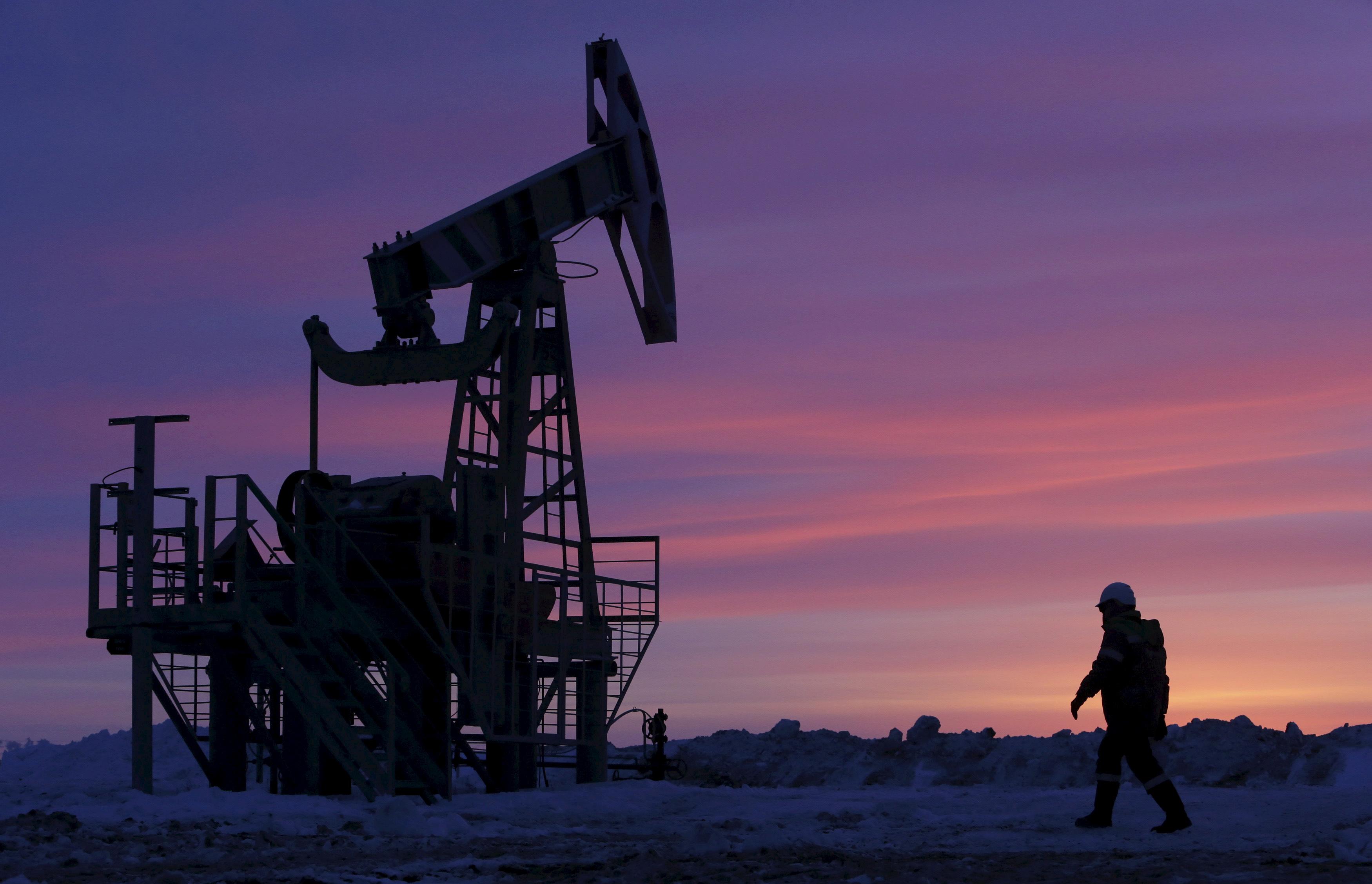 U.S. West Texas Intermediate (WTI) crude futures CLc1 were at $51.01 per barrel, up 50 cents, or 1 percent, from their last settlement.

“The impact of OPEC+ (OPEC and others including Russia) cuts, Iran sanctions and lower month-on-month growth in U.S. production should help to support oil prices from current levels,” U.S. bank J.P. Morgan said in a note.

The Middle East dominated producer club of the Organization of the Petroleum Exporting Countries (OPEC) and some non-OPEC allies, including Russia, agreed in late 2018 to cut supply to rein in a global glut.

Three cargoes of U.S. crude are currently heading to China from the U.S. Gulf Coast, the first departures since late September and a 90-day pause in the two countries’ trade war that began last month.

The tankers are scheduled to arrive at Chinese ports between late January and early March, according to shipbrokers and vessel tracking data.

Looming over oil and financial markets, however, is an economic slowdown.

Tuesday’s oil price increases came after crude futures fell by more than 2 percent the previous session, dragged down by weak Chinese trade data which pointed to a global economic slowdown.

“Given the heightened macro risk anxiety, any support from supply-side correction could be limited,” J.P. Morgan said.