The New York Times is pushing back against a narrative coalescing around the recent firing of an editor.

Lauren Wolfe, a freelance editor for The Times’ “Live” page and a journalist who has written elsewhere about violence against women and girls, was reportedly terminated by the paper after she tweeted late last week “I have chills”, accompanied by a photo of President Joe Biden’s plane landing at Joint Base Andrews. Reporter and popular Twitter personality Yashar Ali late Friday broke the news on the platform, connecting Wolfe’s firing to the tweets and the negative reaction to them by supporters of Donald Trump and right-wing ideologies.

Wolfe has not confirmed or denied much of the ensuing conversation on Twitter, but wrote Saturday that’s she’s been “left without an income” and accused the New York Post of “stalking” her to get a photo to go with a story it published on her firing. She also tweeted asking people who said they were going to cancel their subscriptions to The Times over her treatment not to, saying “it’s an incredible paper filled with talented journalists.”

But The Times is now saying her tweet about Joe Biden was not the cause for her termination.

“There’s a lot of inaccurate information circulating on Twitter,” a Times representative said. “For privacy reasons we don’t get into the details of personnel matters but we can say that we didn’t end someone’s employment over a single tweet.  Out of respect for the individuals involved we don’t plan to comment further.”

The Times representative also clarified that Wolfe was not working full-time for The Times and that, as has been said repeatedly on Twitter, she was not working under any kind of employment or freelance contract.

While Wolfe was not under a contract, it’s understood that her many months of employment had been going well outside of one mention some time ago that her Twitter account was approaching being political. As can be seen from her feed, the tone of her account shifted to be less so.

Wolfe has been getting some support from media figures on the social platform, questioning her termination.

Ali Velshi, a TV correspondent for NBC News, compared comments he recently made about “the monumental nature of Joe Biden replacing an insurrectionist dangerous president” to Wolfe’s tweet.

“All Lauren said was she had chills from the same transition of power. She lost her job [at The Times]. Why?”

Ben Collins, a reporter for NBC who has covered extensively the rise of disinformation on the Internet, said “caving to far-right outrage mobs always ages horrifically.”

“It shows a newsroom priority of bad-faith actors who dox and threaten people for bloodthirst and profit over your own reporters, and The New York Times keeps doing it.”

Roxane Gay, an author and opinion columnist for The Times, wrote that the paper’s action against Wolfe “is ridiculous.”

“She said nothing wrong,” Gay added. “The men there who tweet actually terrible things face few consequences and they certainly don’t lose their jobs.”

Although the social media policy for journalists may be enforced disparately, The Times’ policy does say that its journalists do not “have a license to veer into editorializing or opinion.”

“In social media posts, our journalists must not express partisan opinions, promote political views, endorse candidates, make offensive comments or do anything else that undercuts The Times’s journalistic reputation,” the guidelines state. “Our journalists should be especially mindful of appearing to take sides on issues that The Times is seeking to cover objectively.”

The guidelines also say that violations of the policy will be addressed in performance reviews, not that they will result in termination.

Host of NYT Podcast ‘The Daily’ Apologizes for Actions Around ‘Caliphate’ 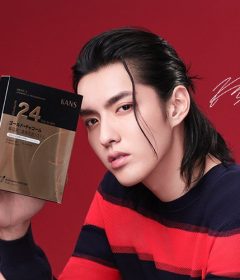 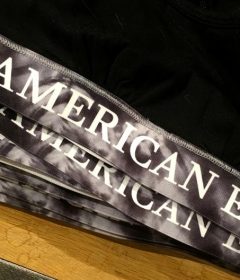 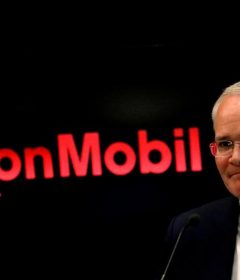