DETROIT/TOKYO (Reuters) – Nissan Motor Co Ltd said on Tuesday it had hit “rock bottom” with a 45% drop in annual operating profit. The automaker’s troubles in the United States, including a failure to deliver on a slew of promises to dealers, are a major reason why. 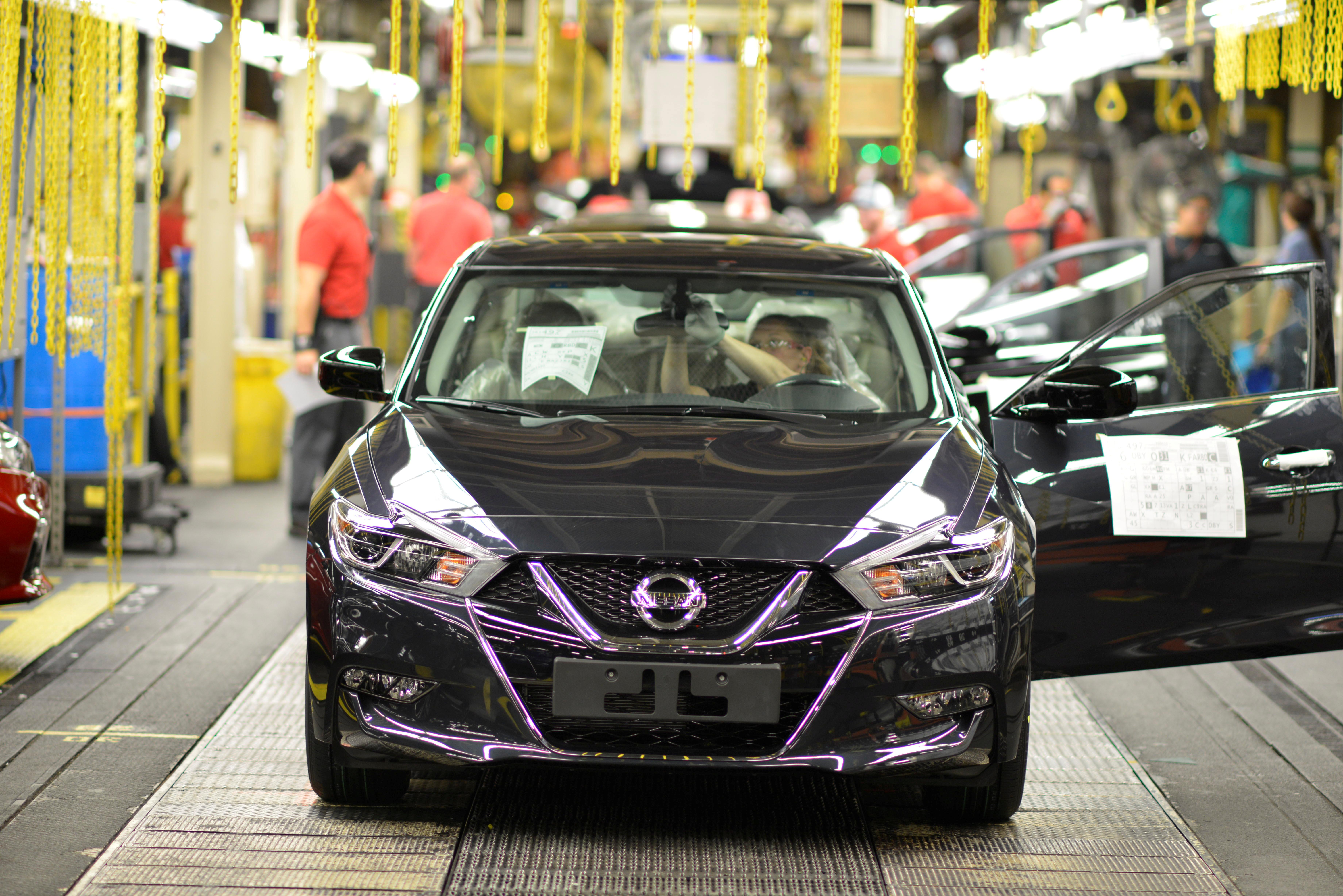 Nissan’s U.S. operations, once a big contributor to its international sales and profit, are now emblematic of its global challenges. Under ousted chairman Carlos Ghosn, Nissan’s U.S. operations gunned for ambitious sales goals by pitting dealers against each other in a battle for sales bonuses, and cranking up sales to fleets, dealers said.

Speaking to reporters on Tuesday, Chief Executive Officer Hiroto Saikawa said U.S. profit margins had hit a low level of between 1% and 2%.

He acknowledged Nissan had failed to honor its promises and aimed to bring its fleet sales down to 15% to 17% of total sales by around 2022 – from a high of around 40% in the first quarter. Bulk sales to rental-car fleets undermine resale values and hurt retail consumers at trade-in time, dealers said.

“It’s going to take more time than we thought to recover from this situation,” Saikawa said.

Nissan dealers complain the Japanese automaker has provided few specifics of a turnaround plan, and has not delivered on its past promises.

“We’ve heard a lot of talk, but we haven’t seen any action,” said U.S. Marine, managing partner with Sutherlin Nissan in Orlando, Florida.

Marine said dealers were skeptical because so-called stair step bonus programs remain in place that reward dealers with cash only if they hit monthly sales targets.

The programs can force dealers to slash profit margins to hit the targets, or risk seeing rival Nissan franchises get bonus money instead, dealers said. Profitability at his Nissan dealership has fallen by 50 percent in the last three years, Marine said.

“It’s depressing and deflating for a dealer when we get our new objectives for the quarter and they’re so high that some dealers are saying, ‘Screw it … we’re going to focus on selling used cars,’” Marine said.

Jose Valls, Nissan’s recently appointed head of North America, told Reuters the automaker will refresh most of its lineup over the next three years. He is reaching out to dealers to persuade them that this time, Nissan really plans to change.

“I know dealers are skeptical … but I’m trying to be very pragmatic and I need them as they need me,” Valls said. “We’re in the same boat.”

Pulling back will be hard because overall demand for new vehicles in the United States is falling, and Nissan is weak in some of the remaining strong segments, such as large pickup trucks.

To one degree or another, major automakers rely on discounts in the U.S. market to sell vehicles.

Automakers like Toyota Motor Cop and Honda Motor Co Ltd use discounts sparingly to prop up resale values, according to data from Cox Automotive.

At the high end, Nissan and others like Ford Motor Co “still rely heavily on manipulating the deal” with discounts, said Brad Korner, Cox’s general manager for automotive rates and incentives.

“We’ve come to a point where customers have been buying our product for the discounts offered on them, not for the strength of the product itself,” Nissan CEO Saikawa said on Tuesday.

Nissan laid off nearly 400 workers in Canton earlier this year. Nissan’s Valls said the automaker does not plan further job cuts, but added “anything is possible, we have to be prepared.”

Chris Reed, Nissan’s North American head of research and development, said his top goal is to ensure the smooth launch of seven revamped or new models over the next two years.

According to AutoForecast Solutions, they include new versions of popular models like the Rogue and Pathfinder SUVs and the Frontier pickup truck.

“Nissan needs to execute on its plan,” DeLongchamps said. “We will be watching them very closely to see that they do.”