Home » Business » Next round of UK-U.S. trade talks to being on September 8: UK minister

Next round of UK-U.S. trade talks to being on September 8: UK minister 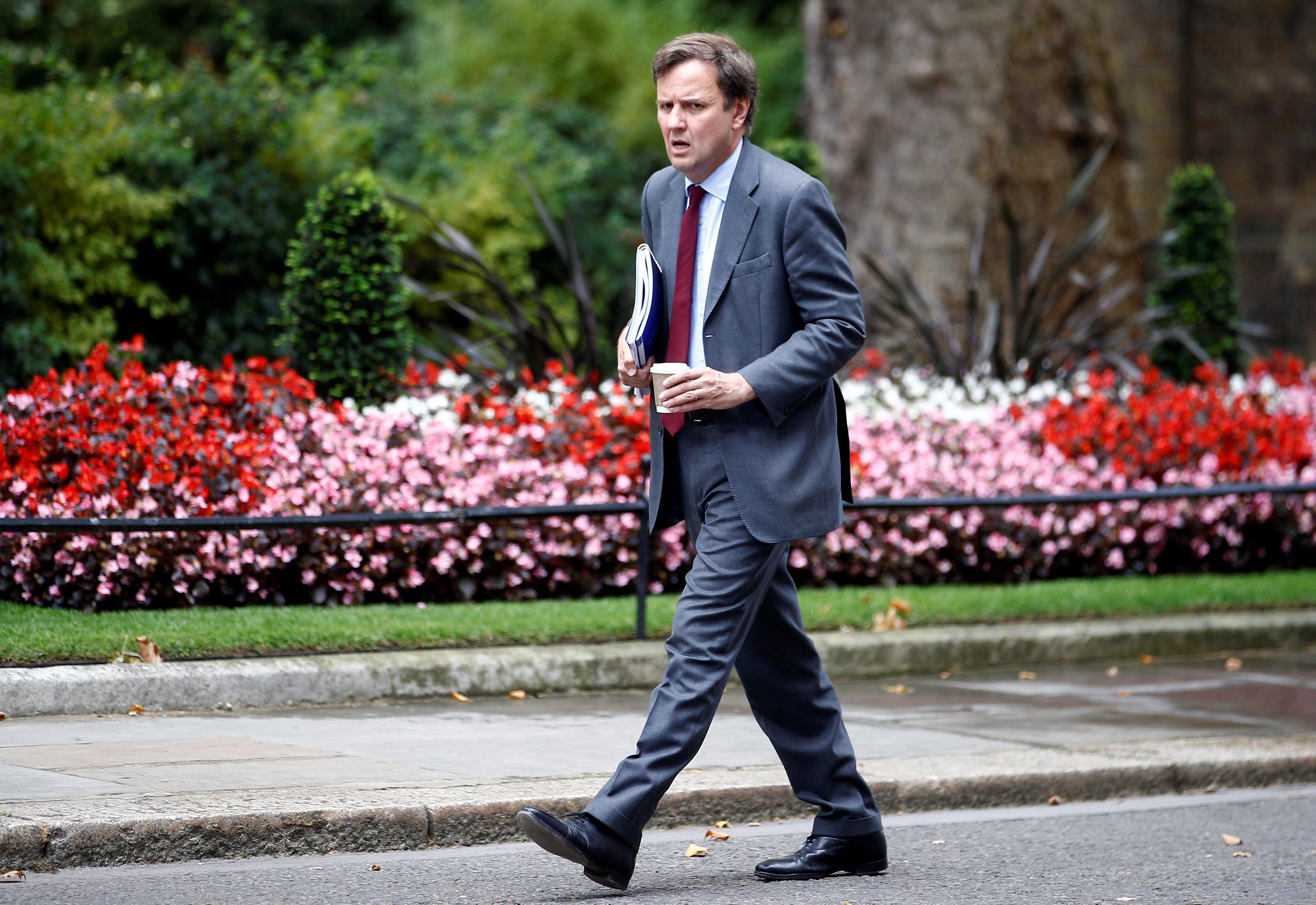 LONDON (Reuters) – Britain will hold a new round of talks with the United States on a trade deal next week, junior trade minister Greg Hands said on Thursday, adding that the government talks to both sides of the U.S. political divide before this year’s election.

“I can announce today that the next round (of talks) will start next Tuesday, the 8th of September,” Hands told parliament.

“In terms of the U.S., clearly … we talk with all parts of the U.S. political system. We make sure that senators, members of Congress, governors from both parties right the way across the United States … buy into a future UK-U.S. free trade agreement.”