NEW YORK (Reuters) – The founder of a New York hedge fund was criminally charged on Thursday with pressuring a rival not to bid for assets related to Neiman Marcus’ bankruptcy so he could buy them at a lower price, the U.S. Department of Justice said on Thursday. 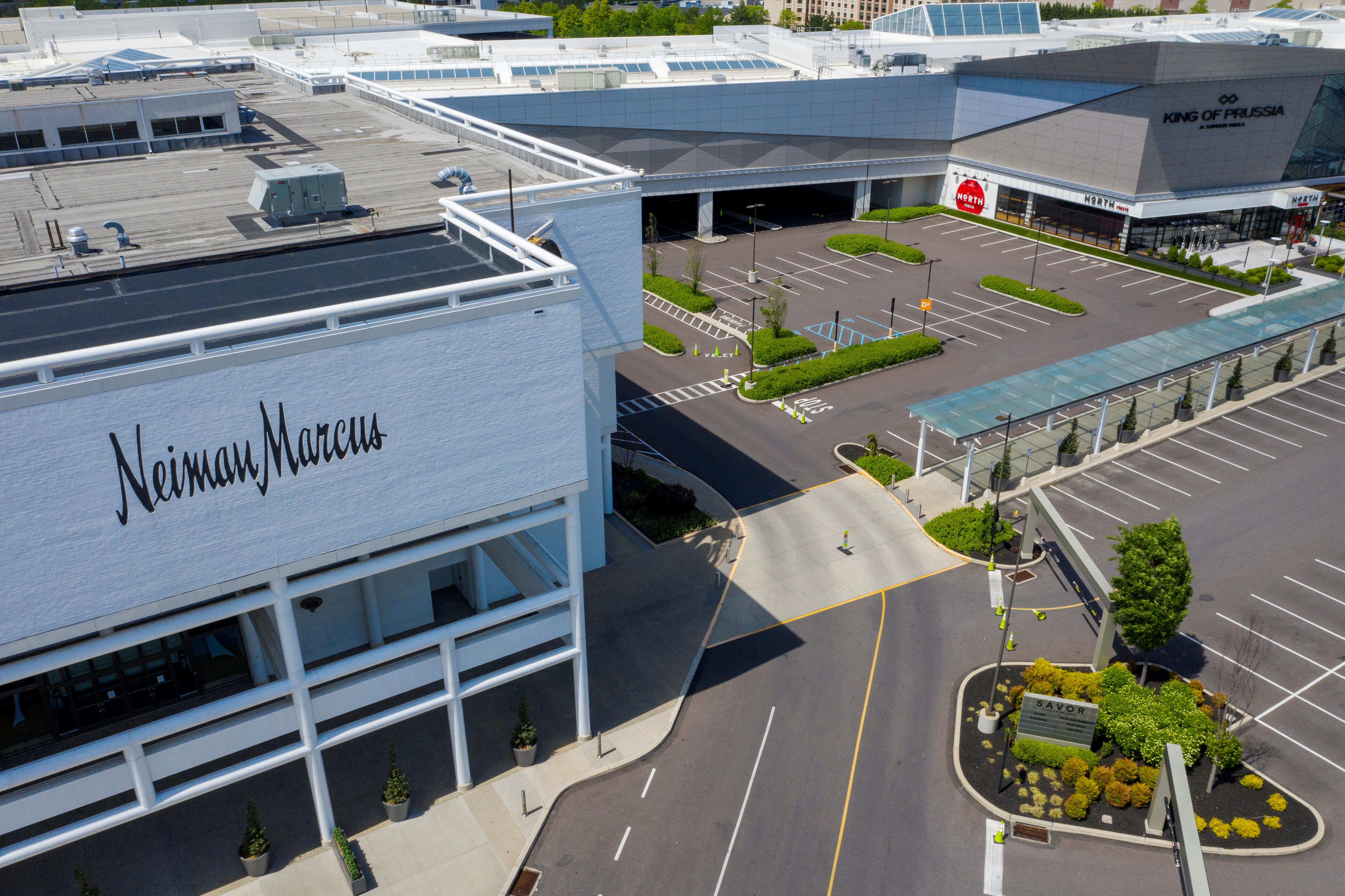 Daniel Kamensky, whose Marble Ridge Capital LP specialized in “distressed” investing and is liquidating its assets, was charged with securities fraud, wire fraud, extortion and bribery related to bankruptcy, and obstruction of justice.

Kamensky appeared briefly in Manhattan federal court, where bail was set at $250,000. His lawyers did not immediately respond to requests for comment.

Prosecutors said Kamensky’s scheme began on July 31, when he learned an investment bank bid around 30 cents per share for securities tied to Neiman’s bankruptcy, above the 20 cents he hoped to pay.

Kamensky, 47, of Roslyn, New York, allegedly threatened to use his role as co-chair of the retailer’s official committee of unsecured creditors to block the higher bid, and stop doing business with the bank unless it backed off.

Prosecutors said after the bank withdrew its bid, Kamensky tried to cover his tracks by asking an employee there in a recorded call to tell the committee and law enforcement he suggested the bank bid only if it were serious.

“Do you understand … I can go to jail,” Kamensky was quoted as saying.

“I honestly … don’t want anything to do with this,” the employee responded.

“My position … is going to be look, this was a huge misunderstanding,” Kamensky said. “They’re going to say that I abused my position as a fiduciary, which I probably did, right?”

In a voluntary interview taken later under oath, Kamensky called his conversations with the employee a “terrible mistake” and “profound errors in lapses of judgment,” prosecutors said.

Marble Ridge had $1.2 billion of assets as of Dec. 31. It announced the liquidation on Aug. 20 after Kamensky’s conduct began falling under scrutiny.

Kamensky founded Marble Ridge in 2015 after working as a bankruptcy lawyer for the hedge fund firm Paulson & Co.

Neiman filed for Chapter 11 protection in May.