LONDON (Reuters) – Vodafone’s new chief executive (VOD.L) said he would cut costs and seek to maximize the value of its masts and towers to drive higher returns at the world’s second largest mobile operator after taking charge last month. 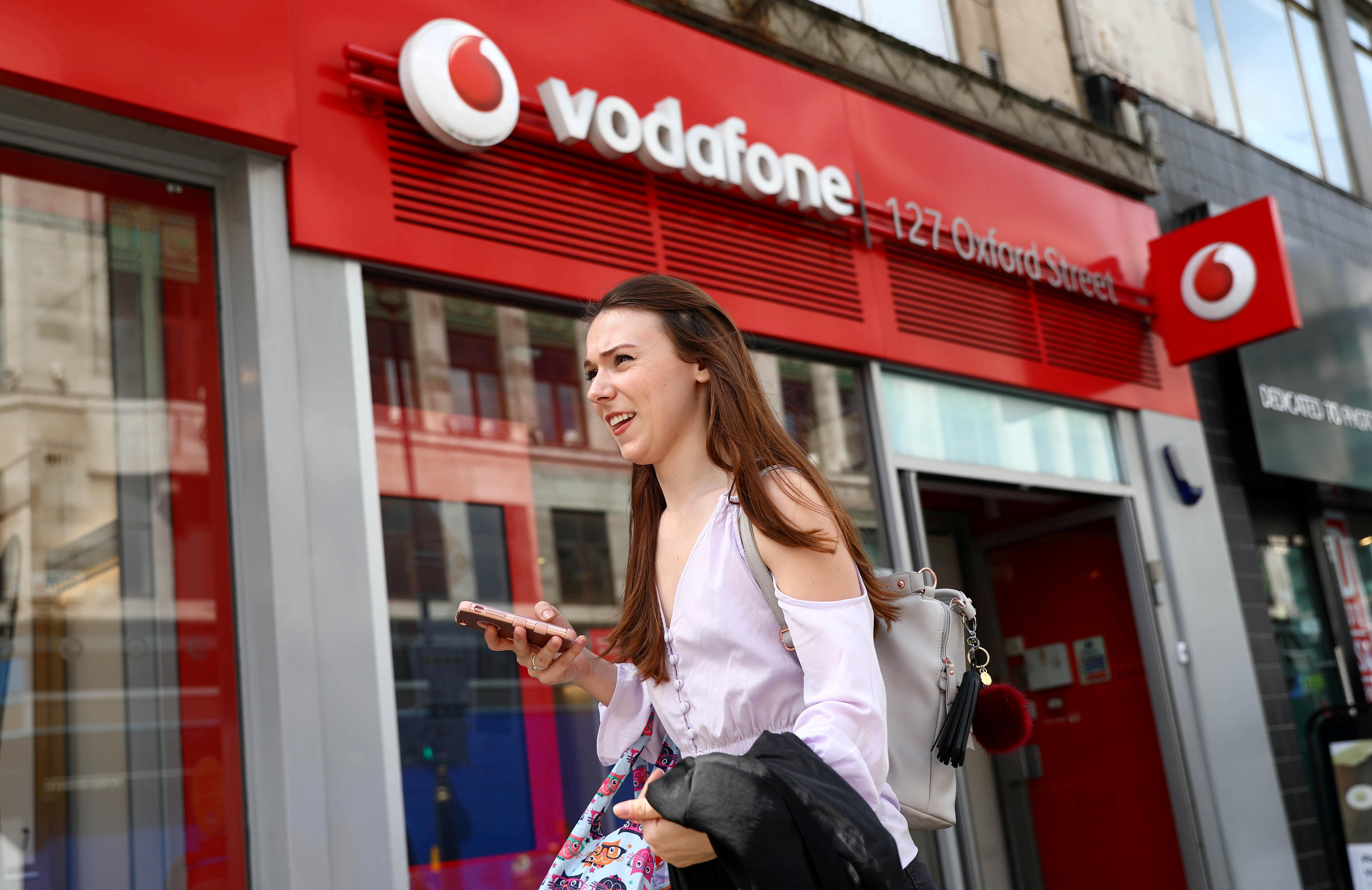 Replacing Vittorio Colao at the top of the British company after the Italian ran the group for 10 years, former finance director Nick Read also said he would freeze the dividend until its large debt pile fell.

“My new strategic priorities focus on … radically simplifying our operating model and generating better returns from our infrastructure assets,” Read said on Tuesday.

Read outlined his strategy as Vodafone reported a slowdown in second-quarter organic revenue growth to 0.5 percent from 1.1 percent in the previous three months, laying bare the struggle it faces to turn ever increasing demands for data into a stronger top line.

The group managed to wring out cost cuts, however, to grow organic adjusted core earnings by 2.9 percent to 7.08 billion euros ($7.96 billion) for the six months to the end of September, in line with market forecasts.

Vodafone narrowed its full-year profit growth target to 3 percent from 1-5 percent. That enabled it to lift its free cashflow before spectrum forecast to around 5.4 billion euros from 5.2 billion euros, calming investor fears that it would have to cut its dividend.

The stock has fallen 39 percent since the beginning of the year as investors fret about the cost of acquiring Liberty Global’s cable assets in Germany and some other eastern European markets, the outlay on new spectrum for 5G services and tougher conditions in some European markets.

Analysts at Bernstein said the results were “expectedly wretched”, but the full-year earnings guidance, the upgrade to free cashflow and the commitment to the dividend were “all positive and good news for investors in this beleaguered name”.

Read said he had taken decisive action to respond to challenging conditions in Italy and Spain, and would reduce Vodafone’s costs for the third year running.

As part of a move to drive better returns from investments and to share capital assets where possible, it would create a “virtual tower” company to manage the 58,000 towers it controls across Europe, with a dedicated management team.

The group is also conducting due diligence on how best to take ownership of all its towers, including those held in joint ventures.

Analysts have suggested the group could partner with a tower group operator to bring extra cash into the business.

Read told reporters, however, that Vodafone recognized the importance of keeping strategic control of its towers.

“The towers is the first example of us taking a different approach of how we can drive better utilization of our assets to drive better returns to shareholders,” he said.

Read’s predecessor announced his departure in May a week after Vodafone agreed to buy Liberty Global’s (LBTYA.O) assets in Germany and eastern Europe for $21.8 billion, enabling it to offer more superfast fixed-line broadband and cable-TV.

Colao also agreed to merge Vodafone’s operations in India with Idea Cellular, a deal that closed in August, leaving it largely focused on Europe and emerging markets in the Middle East and Africa. ($1 = 0.8899 euros)