(Reuters) – A second South Carolina jury on Thursday failed to reach a verdict in the retrial of a case by a woman whose family said her long-term use of Johnson & Johnson’s (JNJ.N) baby powder led to her death from asbestos-related cancer. 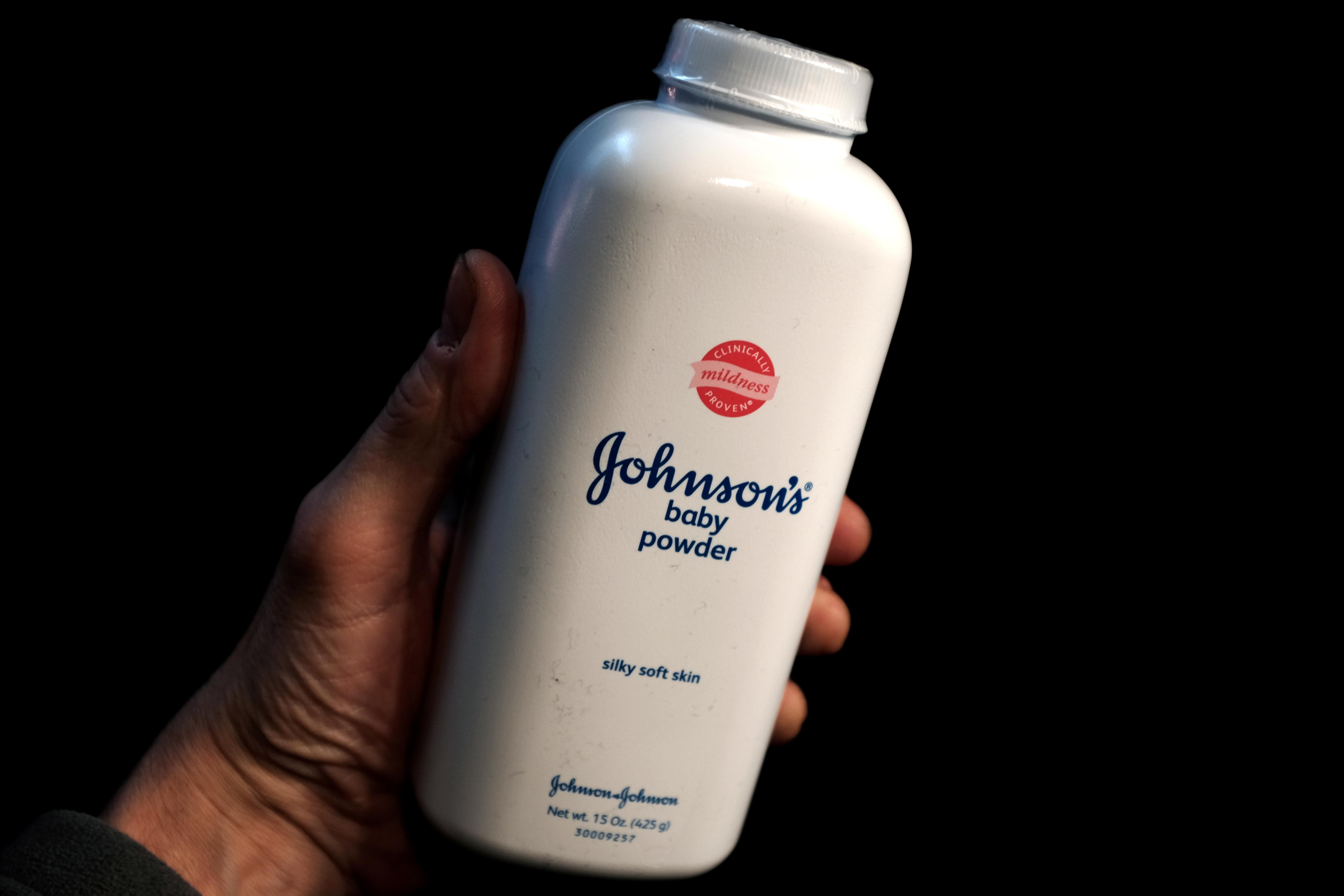 The case of Bertila Boyd-Bostic, who died of a rare form of cancer in 2017 at the age of 30, is the latest in a series of trials in the United States that center around allegations that the company’s talc-based powder contains cancer-causing asbestos.

In May, a deadlocked jury at the Darlington County Court of Common Pleas in Charleston failed to reach a verdict in the first trial.

J&J, which denies the allegations, to date has lost two trials and won three in the litigation over whether Johnson’s Baby Powder causes mesothelioma, a tissue cancer closely linked to asbestos exposure. Jury trials in another four mesothelioma cases have resulted in mistrials because jurors could not agree on a verdict or because the plaintiff died.

J&J, faced with some 11,700 U.S. talc lawsuits, in a statement on Thursday said it believed the mistrials, as well as the verdicts clearing it of liability reflected the “diligent review” by juries in the cases.

“We look forward to a new trial to present our defense, which rests on decades of independent, non-litigation-driven scientific evaluations, none of which have found that Johnson’s Baby Powder contains asbestos,” the company said.

Christopher Swett, a lawyer for Boyd-Bostic’s family, in a statement said plaintiffs were disappointed with Thursday’s result. Swett said the trial court judge had urged the parties to consider a settlement, but that J&J “refuses to be reasonable and take responsibility.”

The New Brunswick, New Jersey-based company in the past has said that it was not considering to settle talc cases and currently is appealing all jury verdicts against it.

Of the 11,700 talc lawsuits, more than 9,700 involve claims over ovarian cancer, recent filings in federal court in New Jersey, where most of the cases are consolidated, showed.

The remaining plaintiffs allege asbestos in J&J’s talc caused them to develop mesothelioma.

J&J has been fighting talc cancer lawsuits for several years, but the litigation shifted in recent months to include allegations of asbestos contamination.

In July, a Missouri jury hit J&J with a massive $4.69 billion verdict in the first trial alleging asbestos contamination has caused ovarian cancer in 22 women. That decision is under appeal.