The federal labor board handed McDonald’s a major victory on Thursday, ordering a judge to approve a proposed settlement between the company and the government that the judge had previously rejected.

Had the case, which was initiated during the Obama administration, been litigated further, it could have threatened the franchise business model by putting parent corporations on the hook for labor law violations by their franchisees.

But the National Labor Relations Board concluded that the settlement, which would pay roughly $20 to $50,000 each to more than a dozen workers, was “reasonable” and that it would advance the board’s longstanding approach of “encouraging the amicable resolution of disputes.” The board split two to one along partisan lines.

This is a developing story. It will be updated. 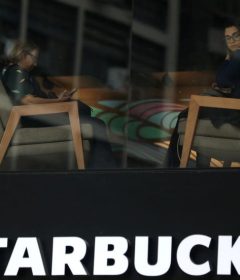 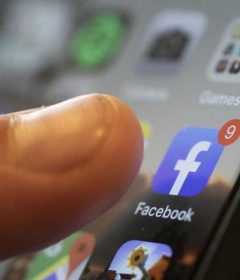 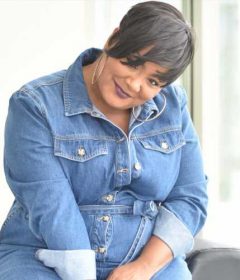