The highest inflation rate in 10 years failed to dampen the New Zealand sharemarket as investors quickly get used to the new economic climate.

There were 47 gainers and 82 decliners over the whole market on volume of 45.17 million share transactions worth $163.48 million.

The market is now operating in an environment of higher inflation and soon higher interest rates but unemployment is low and commodity prices have increased.

The Consumer Price Index for the June quarter presented annual inflation at 3.3 per cent – ahead of the expected 2.7 per cent – and fuelled by higher petrol prices and building costs, not helped by the disruptions in the supply chain.

Previously, annual inflation peaked at 5.3 per cent in June 2011, impacted by a GST increase of 2.5 percentage points that came into effect in October 2010.

The NZ dollar again strengthened against the US currency, rising to US70.21c from 69.69c, and short-dated wholesale interest rates increased.

Greg Smith, head of research with Fat Prophets, said mild inflation is net positive for the sharemarket in terms of pricing and top-line revenue growth for companies.

“The market will take it in its stride and ultimately acclimatise to the higher inflation. The Reserve Bank has taken a lead ahead of the other central banks with its quantitative easing and recognising inflationary pressures will be here for quite a while.

“The Reserve Bank had effectively flagged an interest rate increase, but with the inflation number above its target band a rise next month is now a fait accompli. It’s been quite a week on the macro-economic front,” Smith said.

Michael Hill International, with more 230 jewellery stores in New Zealand, Australia and Canada, rose 6c or 6.9 per cent to 93c on a strong fourth quarter sales. Same store sales increased 7.5 per cent compared with the previous corresponding period and sales for the year were up 8.6 per cent against 2020 and 10 per cent against 2019.

Michael Hill’s record digital sales increased 51.1 per cent and exceeded $30m for the first time. They now represent 6.2 per cent of the total sales.

Auckland International Airport increased 8c to $7.55 on the back of increasing activity through its terminals. The airport told the market that passenger volumes increased 747 per cent in May and 196.9 per cent in June compared with the same periods last year.

Meridian’s New Zealand customers increased 7 per cent and retail sales volume was ahead 23.5 per cent at 7.2 per cent higher average price for the fourth quarter ending June. Hydro storage increased from 70 per cent to 92 per cent of average in the month to July 13.

Medicinal cannabis firm Cannasouth fell 3c or 6.52 per cent to 43c after opening its $6m retail capital raise to help fund the buy-out of Cannasouth Cultivation and Midwest Pharmaceutics (NZ). 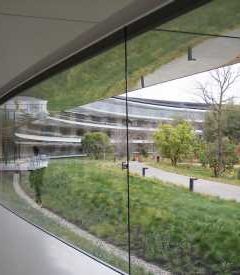 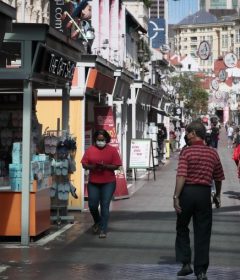 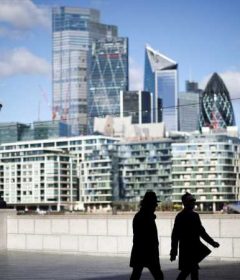