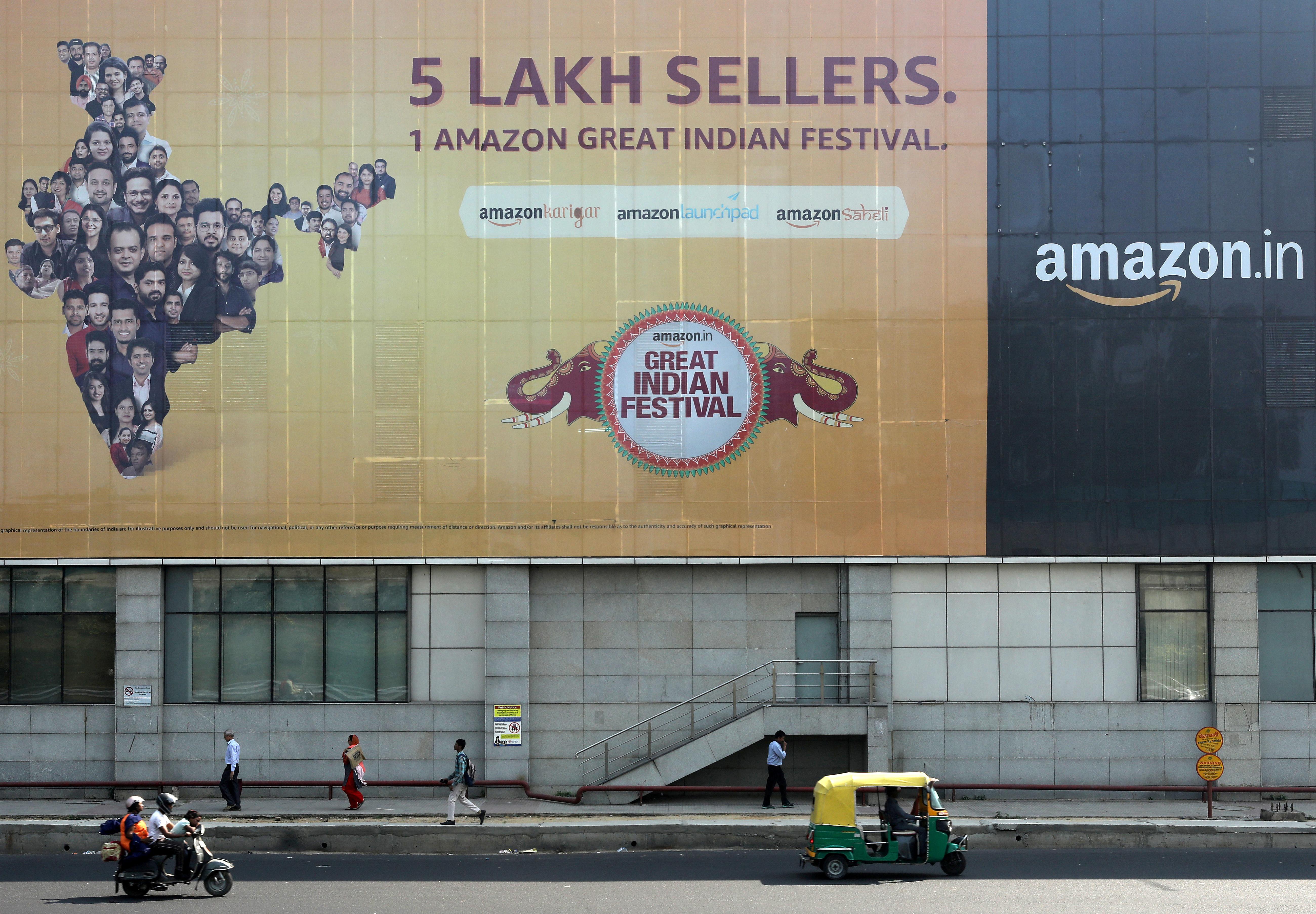 The Competition Commission of India (CCI) said it was ordering a wider probe following a review of allegations that Amazon and Flipkart were promoting some “preferred sellers” and in turn hitting business of other smaller sellers.

The two companies did not immediately respond to a request for comment on the antitrust move.

The investigation order comes in a week when Amazon chief Jeff Bezos is expected to visit India for a company event and potential meetings with government officials.

The complaint against the two giant companies was filed by Delhi Vyapar Mahasangh, a group representing small- and medium-sized businesses, which alleged that several of Amazon and Flipkart’s preferred sellers were affiliated with or controlled by the companies themselves, either directly or indirectly.

The CCI also wants its investigations arm to probe the e-commerce companies’ discounting practices as well as their relationship with such sellers, it said in its 11-page order.

“The Commission is of the opinion that there exists a prima facie case which requires an investigation,” said the order.

The investigation is the latest setback for Amazon and Walmart’s Flipkart, which Indian brick-and-mortar traders allege violate the country’s foreign investment rules and burn billions of dollars to offer steep discounts that hurt smaller traders.

Both the companies deny those allegations.