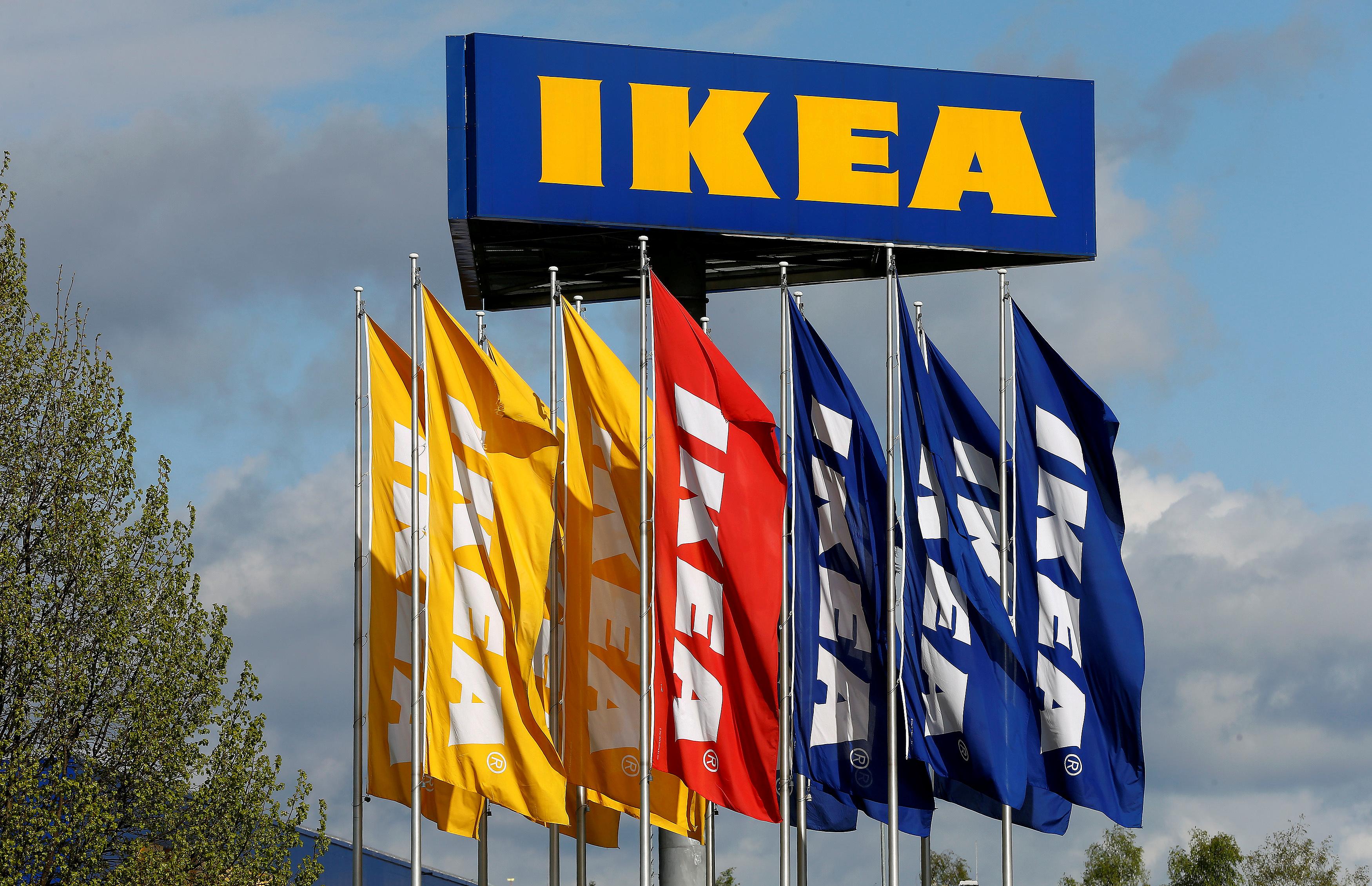 STOCKHOLM (Reuters) – IKEA Group, the owner of most IKEA furniture stores worldwide, plans to cut 7,500 jobs over the next couple of years, mainly administrative staff in central support functions, it said on Wednesday.

At the same time, the group, which owns 367 IKEA stores, estimates it will create 11,500 new jobs in the period as it expands with new store formats and online, grows its service offering and invests in digital capabilities, it said in a statement.

IKEA is in a period of transformation where it is boosting its digital, delivery and other services and testing new more accessible store formats in a fast-changing retail and consumer landscape.

The expected redundancies amount to almost five percent of the company’s current workforce.

“We need to simplify the way we are organized. Over the last years … we have invested in resources in many different ways. And, to be honest, now we see that in several parts of our organization we have a bit of duplicate work,” Chief Executive Jesper Brodin told Reuters.

“This is not geared towards the store operation or distribution units”, he said in an interview.