LONDON (Reuters) – Hungarian energy firm MOL (MOLB.BU) is in talks to acquire Chevron’s (CVX.N) stake in a giant oilfield in Azerbaijan for more than $2 billion, according to three banking and industry sources involved in the process. 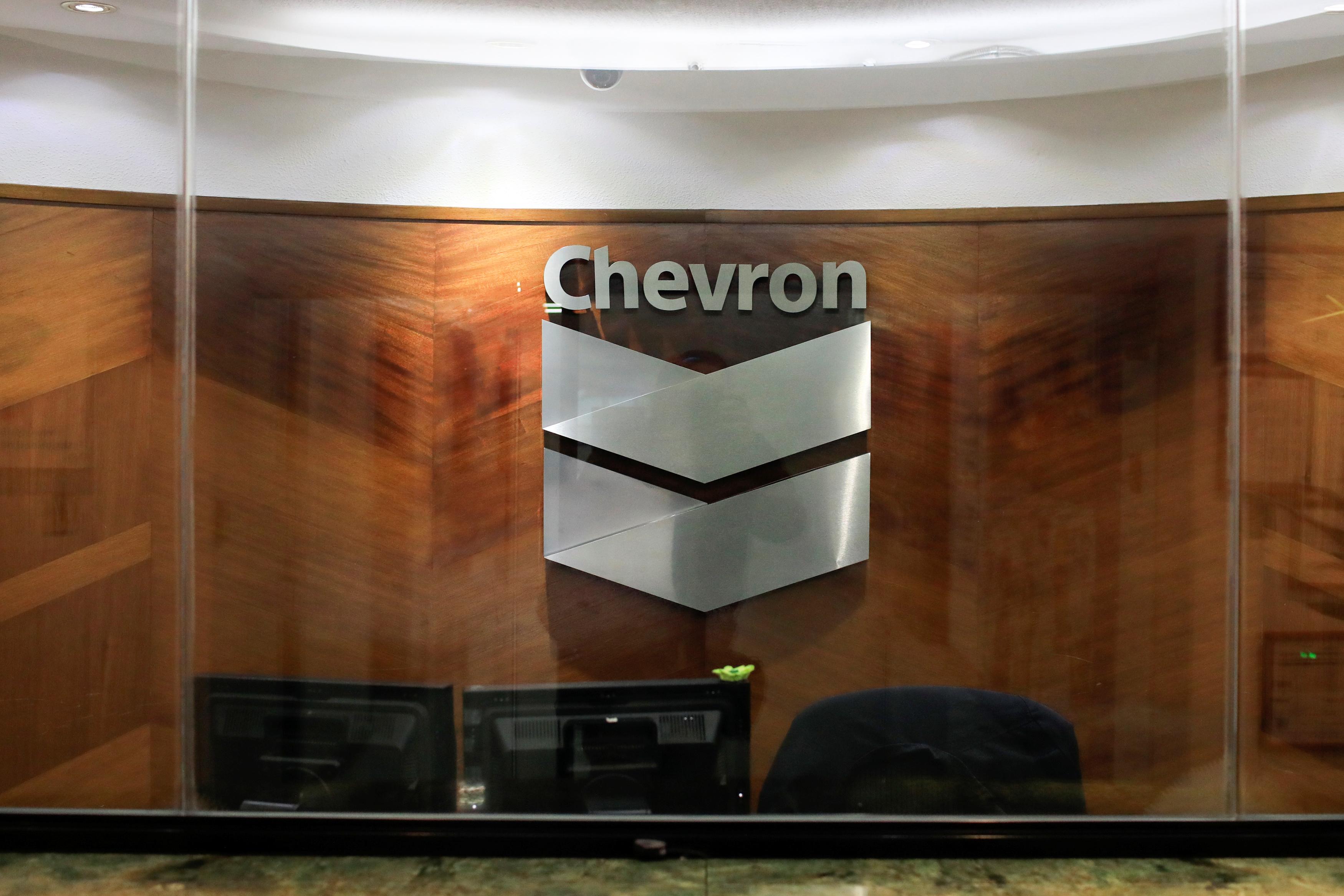 Both Chevron and its larger U.S. rival Exxon Mobil (XOM.N) are seeking to sell their stakes in the BP-operated Azeri-Chirag-Gunashli (ACG) field in the Caspian Sea. This marks the retreat of the U.S. majors from the central Asian state after 25 years as they refocus on domestic production.

MOL was initially interested in both oil companies’ stakes in the field but decided to bid only for Chevron’s 9.57% holding, the sources told Reuters.

The discussions come as the Hungarian government of Prime Minister Viktor Orban is seeking to develop closer relations with central Asian countries.

Exxon continues to seek a buyer for its 6.8% stake in the field. The sale process is being run by Bank of America Merrill Lynch (BAML), according to the banking sources.

“Exxon Mobil is testing market interest for its non-operated producing assets in Azerbaijan. We continually review our assets for their contribution toward meeting the company’s operating needs, financial objectives and their potential value to others,” Exxon spokeswoman Julie King said.

In a presentation earlier this year, MOL said it was seeking to maintain production of 110,000-130,000 barrels of oil equivalent per day through to 2023 while adding 350 million barrels of oil and gas reserves over the same period.

MOL’s upstream oil and gas production is focused in Croatia and Hungary, which account for 64% of total production. It also has production in the North Sea, Iraq and Russia.